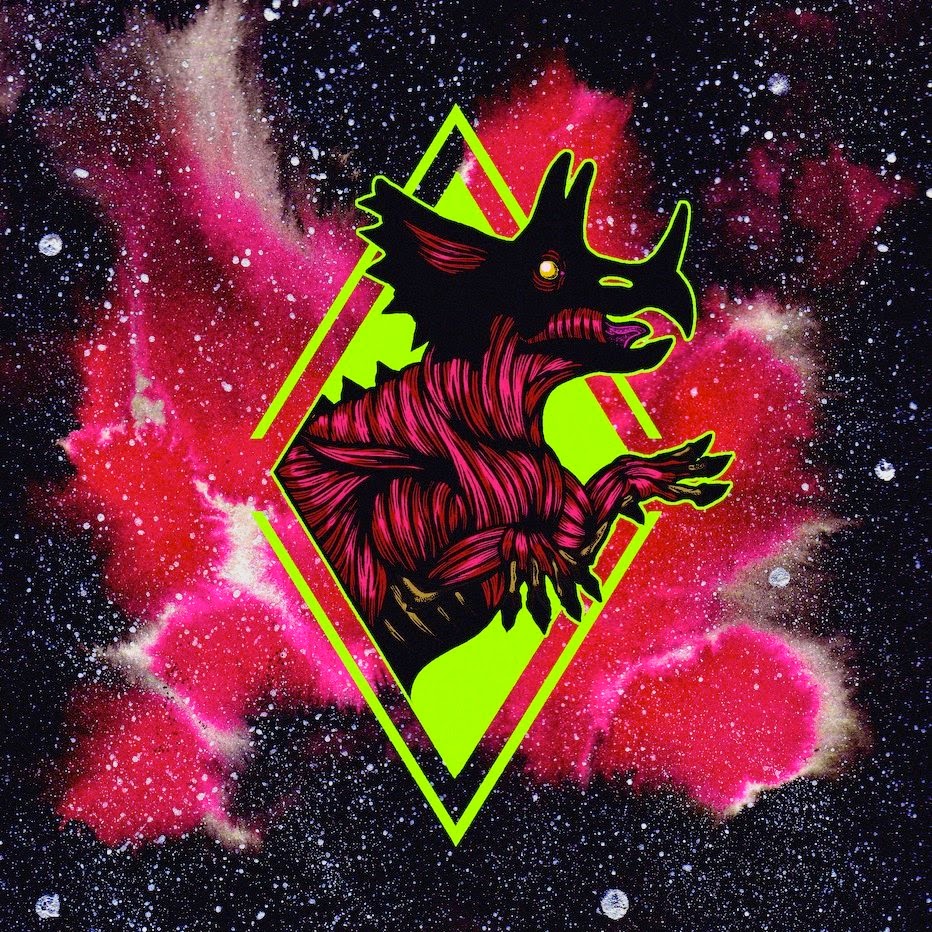 The Sludge/Noise/Punk duo VAILS from Swansea, Wales, released their debut EP "Galactic Triceratops" pretty recently, March 19th 2015 to be more exact. That there is something with the duo's that appeals to me is nothing new, I like that only with two people can get so much with so little. With "Galactic Triceratops" do VAILS placing the cabinet in front of the door and creates a hard and outlandish EP where the beast is forcing it self out of the amplifier and really messing up the life existence. 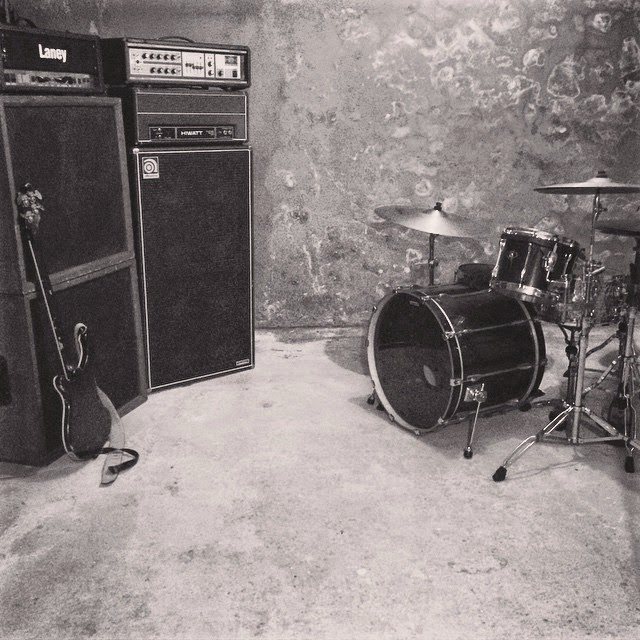 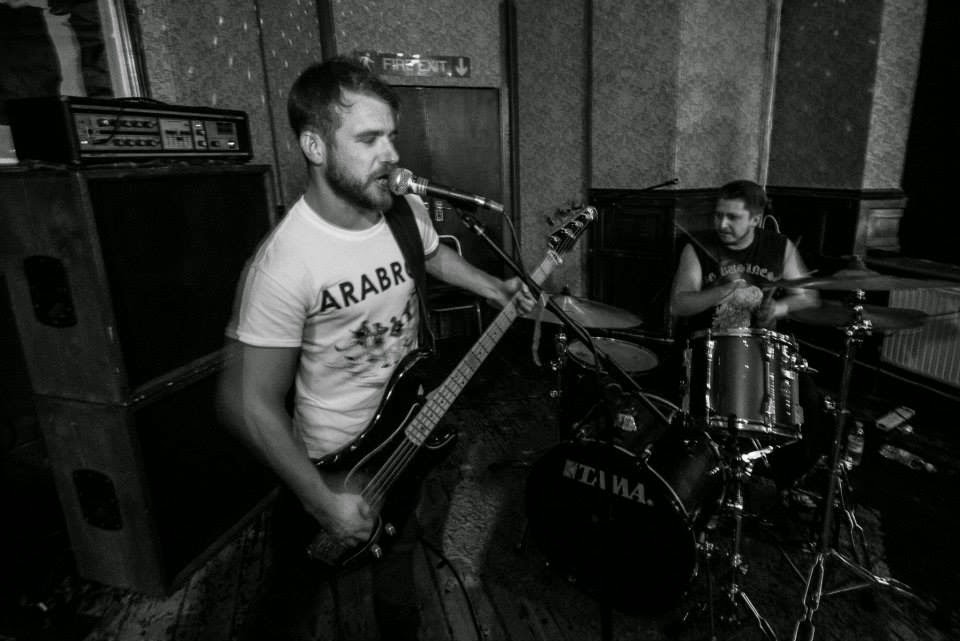 With a hard-riffing melodic and noisy sludge and punkish groove have this duo created a well made EP that you should get, it's available to buy here, give it a chance and downloaded for Name Your Price from their Bandcamp page. I wish they release this on Vinyl.

Todays tune "Galactic Triceratops" is the title track from the new EP, enjoy!