Thåström is back but this time with a band.
Guys like Hellberg & Ossler is standing on his side and doing an fantastic job.

The Hellacopters are a Swedish band that playes a bluesy hit in the face rock.
The band has been playing since 1994.

Todays tune is picked from the split single called Disappointment Blues.
Song was realsed on 7", July 99. 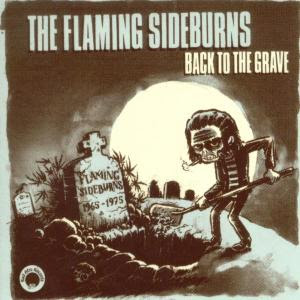 The Flaming Sideburns is a fast drilling melodic rock and roll band.
I suggest that you check them out, the pick of today is a tune from the new album Keys to the Highway

Keys to the Highway was released in Finland on January 31st 2007 and internationally on March 9th 2007. The Flaming Sideburns will return to the road in February and tour extensively around Europe during the Spring. 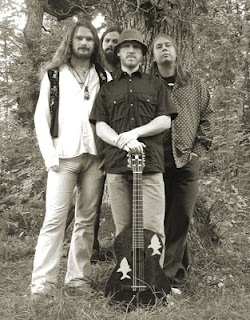 First band to enter cyberspace is the Swedish Abramis Brama.
The band plays a 70' style with influences from Black Sabbath to November.
Songs are in Swedish, but who cares, they rock.

If Abramis Brama ever plays in your neck of the wood... Go!
Upplagd av Stones kl. 10:42 No comments: