April 18th, the Record Store Day, a day where the Vinyl record is in focus. Great old stuff has dust wiped, re-issued for this particular day, to once again become available to freaks like me. Many works have been lost along the way and some others have been forgotten and almost impossible to get hold of, so it's with great fun to see old things again disposable.

Every year, the most exciting thing we do (or atleast me) is watch the list of all the releases during the Record Store Day! This is the day were musicians rolls in to the stores for a take over and offers the visitors with some live music, artists that are locally known, regionally beloved, nationally recognized and globally phenomenal are here to help celebrate those stores we love so much.

The live performance this year have increased a lot, so there is not a chance to see them all (: Anyway, you could always pick out a few, take a coffee and go thru the records that the store has to offer.

This years #RSD15 Ambassador DAVE GROHL will set up his FOO FIGHTERS at Record Connection, and Amanda Palmer confirmed a DRESDEN DOLLS reunion at Rough Trade. ALL TIME LOW, who have the #1 album in both the US and the UK this week are meeting the fans at Schoolkids, MORBID ANGEL does the same at Waterloo. STEVE EARLE, JASON ISBELL, DAMIEN RICE, YELLOWCARD, GWAR, EX HEX, TV ON THE RADIO, the list of artists heading to a record store on Saturday is wide-ranging and we really wish we could be everywhere at once.

In Sweden there have been artists as WEEPING WILLOWS, KRISTOFER ÅSTRÖM, WINHILL/LOSEHILL, OBLIVIOUS, NOCTURNALIA, OLA MAGNELL, BO KASPERS ORKESTER, EBBA FORSBERG & PLURA, KINGDOM OF EVOL among many others.

Alot of records has been released during this day

Here is a picture of what I found. 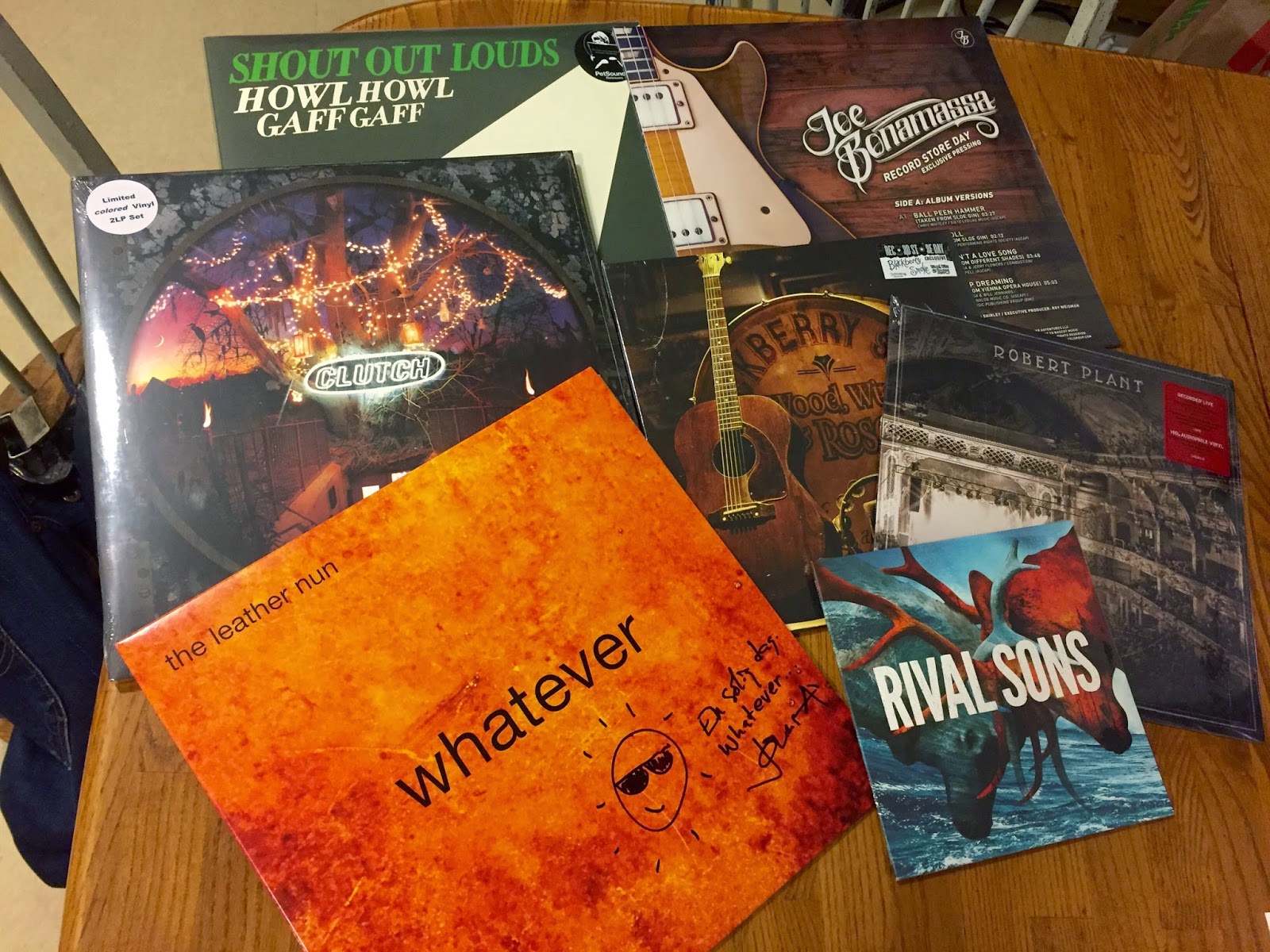 Todays band, or atleast one of the acts that got their Vinyl released today is the psychedelic postpunk band THE KINGDOM OF EVOL. Started in 2007 in Gothenburg, Sweden by musicians/artists Freddie Wadling and Per Svensson. The Music and Lyrics of THE KINGDOM OF EVOL is inspired by art and magic and creates dark soundscapes - and poetic images appear. “The music is very psychedelic and dark, EVOL is LOVE backwards” (Freddie Wadling) The members of THE KINGDOM OF EVOL met in the 80's ´round record label Radium 226.05 Records in Gothenburg and started their carriers in various constellations and groups. 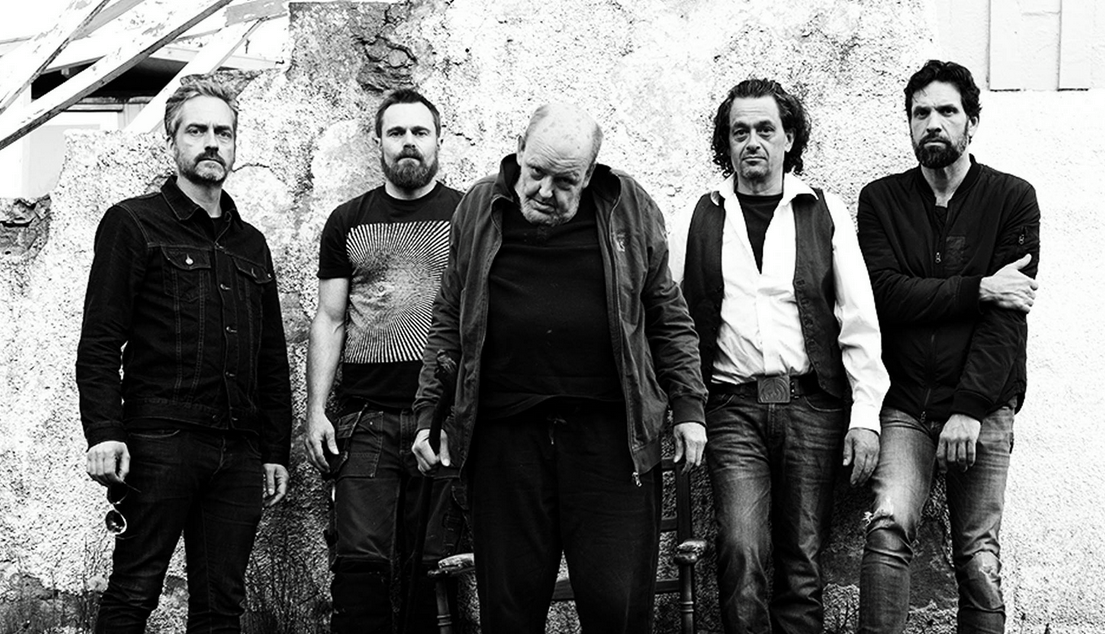 Todays tune "Alcohol" is taken from their second album "Second Coming Of Pleasure & Pain". The Vinyl was released today!

Listen to "Kingdom Of Evol- Alcohol" on Spotify here!