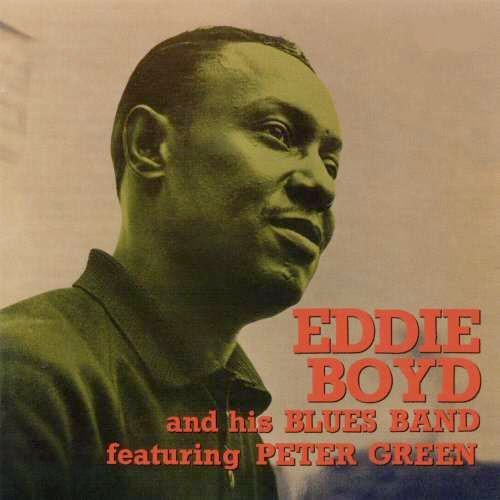 "Five Long Years" is a song written and recorded by blues vocalist/pianist Eddie Boyd in 1952. Called one of the "few postwar blues standards, that has retained universal appeal", Boyd's "Five Long Years" reached number one on the Billboard R&B chart. Numerous blues and other artists have recorded interpretations of the song.

Eddie Boyd (November 25, 1914 – July 13, 1994) was an American blues pianist. He was born on Stovall's Plantation near Clarksdale, Mississippi 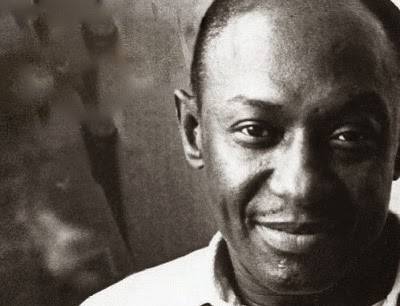 The tune is a moderate-tempo twelve-bar blues notated in 12/8 time in the key of C. It tells of "the history of the metal worker who, for five years, worked hard in a factory and who gave his check every Friday night to his girlfriend, who nevertheless dumped him". Backing Boyd (vocal and piano) are Ernest Cotton (tenor sax), L. C. McKinley (guitar), Alfred Elkins (bass), and Percy Walker (drums). "Five Long Years" was revisited by Boyd several times during his career, with additional studio and live recordings.

A variety of artists have recorded "Five Long Years", including Junior Parker, whose version reached number thirteen in the R&B chart (1959 Duke 306); Willie B. Huff and Johnny Fuller recorded it for Bob Geddins as I've Been Thinkin' and Thinkin', John Lee Hooker from his album The Folk Lore of John Lee Hooker (1961); THE YARDBIRDS from their album Five Live Yardbirds (1963); Muddy Waters in 1963; Long John Baldry from Long John's Blues (1964); Ike & Tina Turner from Outta Season (1968); Bobby "Blue" Bland from his album If Loving You is Wrong (1970); Freddie King from his album Getting Ready (1971); B.B. King from Guess Who (1972); and Buddy Guy from Damn Right, I've Got the Blues (1991), and Eric Clapton from From The Cradle (1994). Accolades

In 2011, Eddie Boyd's original "Five Long Years" was inducted into the Blues Foundation Hall of Fame, who called it "a true-to-life blues in 1952 that hit home with many a working man"