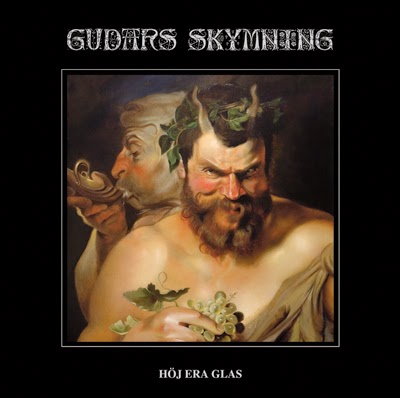 GUDARS SKYMNING is a northern Swedish band with roots in the heavy rock of the '60s and' 70s, blues, folk, and the Swedish prog. The band took their first steps in 2006 and recorded their self-titled demo. GUDARS SKYMNINGt consisted at that time of Kenny Oswald Dufvenberg, Dennis Sjödin, Tony Östman (AEON), and Anders Nord. In December the same year did they recruited an additional guitarist, Knut Hassel (DESTINY, 7TH PLANET).

In 2008 they released their debut album "Dansa tillbaks till din grav”. The album was self released using Transubstans Records.

"Mörka Vatten”" saw the day of light in 2010 and came out on the Italian company BlackWidow/Blood Rock Records on CD and vinyl.

In November 2013, released the band's third album "Höj era Glas" on Transubstans Records on CD and two Vinyl editions, one of the issues was very limited. 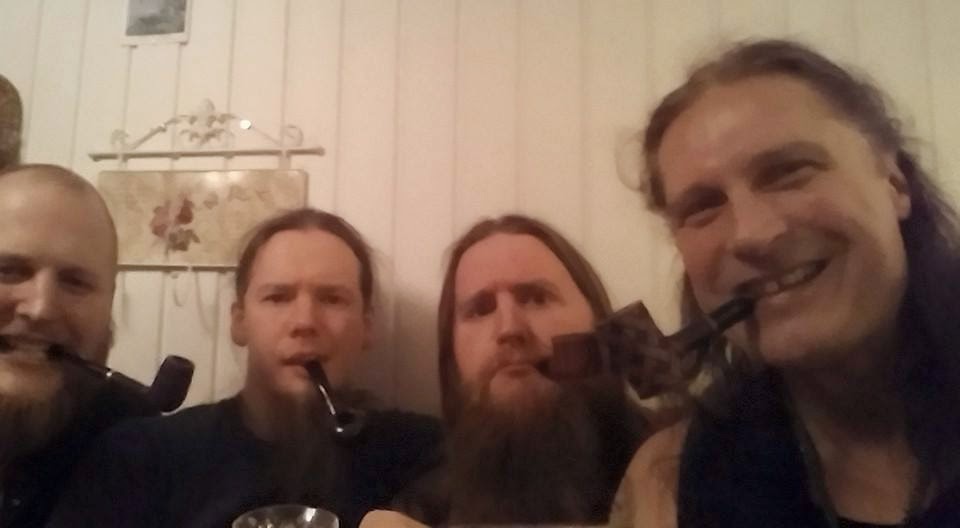 GUDARS SKYMNING takes the best out of the old blues and the old classic hardrock and delivers a with outstanding guitar licks and great melody. Easily compared with other Swedish veterans such as ABRAMIS BRAMA and MAGNOLIA. The record also includes a cover of CORNELIS VREEJSVIKS "Sluskblues", a move that is dared, but ends up with a very fine result !

Todays tune "Alla Kungens Män" is taken from the latest record "Höj era Glas". The Video is homemade music video recorded by two idiots somewere outside "Söredsta" during a lovly day in May.