Psycho Choke - Get Down 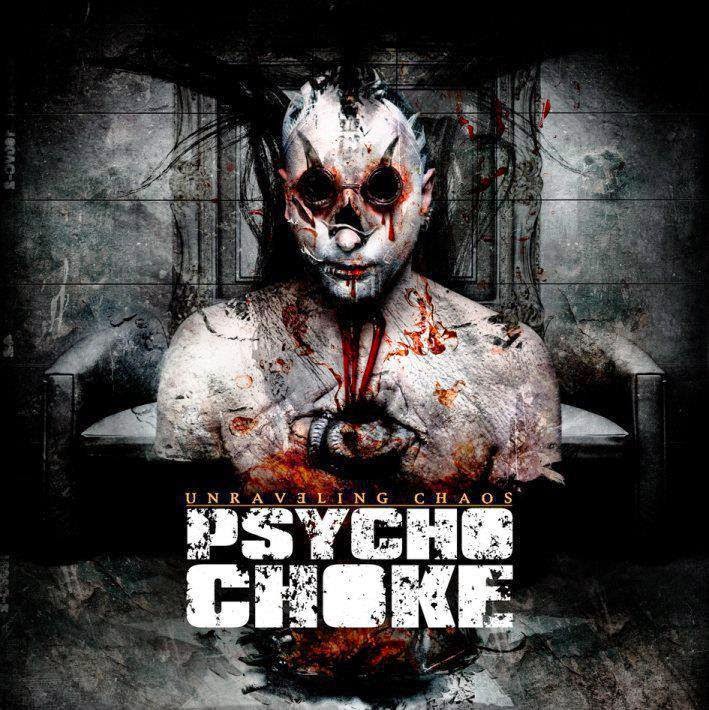 The Greeks not only delivers brilliant stoner rock and sludge, there are also a lot harder acts as the little more angrier guys from Thessaloniki, Greece.

PSYCHO CHOKE hail from the island of Greece and formed in 1999 by rhythm guitarist Argy. The band has four albums to their credit with the latest entitled "Unraveling Chaos". Other band members are Bax (rhythm and lead guitars), George Montes (drums), Al Roy (vocals) and Phantomas (bass). 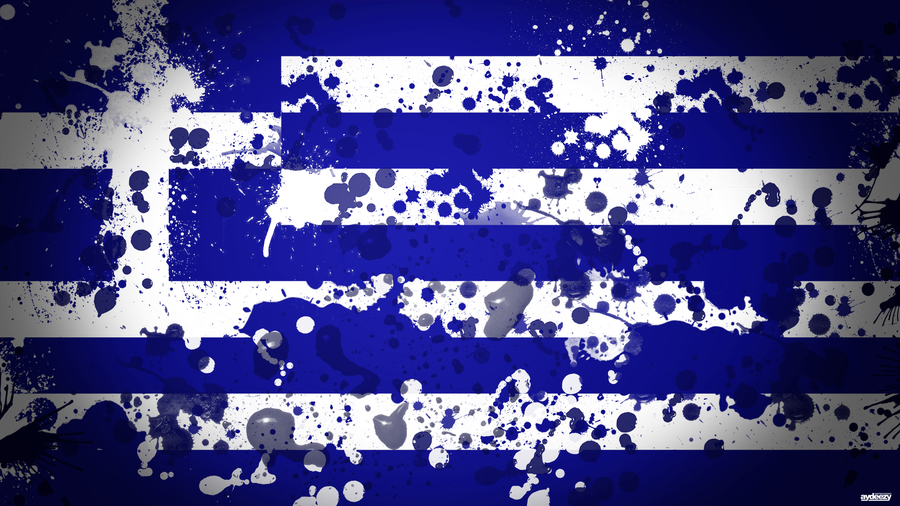 In the spring of 2009 the band started recording their new -long anticipated- full length album called "Unraveling Chaos". It took two months to record it and another six to mix it, reamp it, and master it at Hansen studios in Denmark by Jacob Hansen (NIGHTRAGE, VOLBEAT, MERCENARY). The result of this process was the heaviest shit the band have made.

Todays tune "Get Down" is taken from the album "Unraveling Chaos", 2010. Guest solo from Gus-G (FIREWIND). Video is Directed/Shoot/Edit by Gabriel Psaltakis.

Listen to "Psycho Choke- Get Down" on Spotify here!