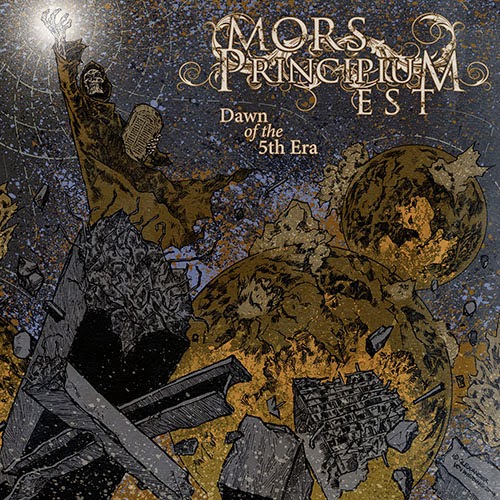 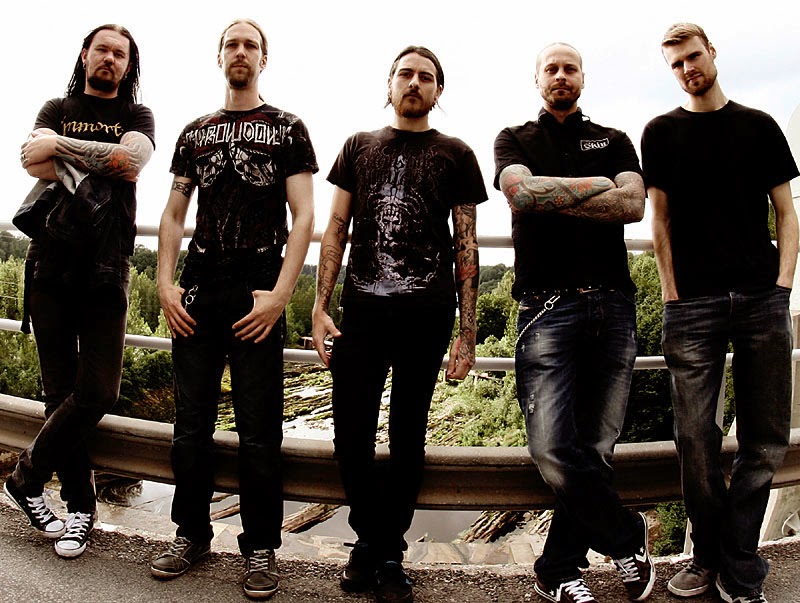 The year has been superb regarding music releases, crazy indeed.

I do not make any protocol or markings on a paper on all my purchase of records, but noted that most of what is purchased in 2014 remains on the floor and should be sorted in as soon as i get some time over. Lots of tiles are still covered in plastic, because time did not exist to sink into a new record. This may well be one of the reasons that the top 20 is so sprawling this year. I did a fast count and notice that I have baught ruffly 250 new records during 2014 and all this are Vinyls of course :)

A year that have been a bit messy on a personal level. Creativity has been quite low this year, that includes my painting that have remained completely stagnation, which is really not good. I guess that a "New Year" promisses must set to be albe to change it. I will snatch up and try to take in 2015 with open arms and create the best year I can.

A few musical adventures have been done 2014, not as far as massive as 2013 was but here is some sort of summery.

Lost count of the gigs that have been made, around 50 that I can count of top my head.

Here is a list of the gigs that have been made taken from the top of my head, impressive list huh?

1;st, various galas and other events, starting off with

And for last, 2 Tours have been made with Melodifestivalen and Hong Faux with D-A-D


Peter Gabriel - So - Globen, Stockholm. What a show, god damm.

Chimes at Midnight - MASTODON where the whole band gets credit for their actions. Where great riff carries the song and intermingled with heavy slow melodic riffs, and an incredible drumming side by side with the bass and vocals that keep the course on track.
Jay Buchanan in Rival Sons without a doubt. He takes a note and one gets goose bumps, powerful.

The album plays in three different speeds, ie, the standard 33 1/3, 45 rpm and 78 rpm. If not that would be enough. So does the A-side backwards, in addition there are hidden tracks under the label. How screwed is not this, So let me know.

"Aelita" of Mando Diao. That the band takes out their turns is something we found out at the previous release, it was a brilliant move and the album was exemplary, but now it has gone a little too far, this is not good.

That AT THE GATES "At War With Reality" would keep such a high class after 19 years, would probably no one think it was possible.


That AC/DC released an album that sounds just like AC/DC.

Many discoveries have been made this year, putting my vote on the British Royal Blood and their self-titled debut, a cruel swing for being a duo.

Alcest - "Shelter", ugh what boring record this is.


"Tellurian" - SOEN, a magical cover that has nothing whatsoever to do with rock, move your eyes closer you understand, ingeniously good. 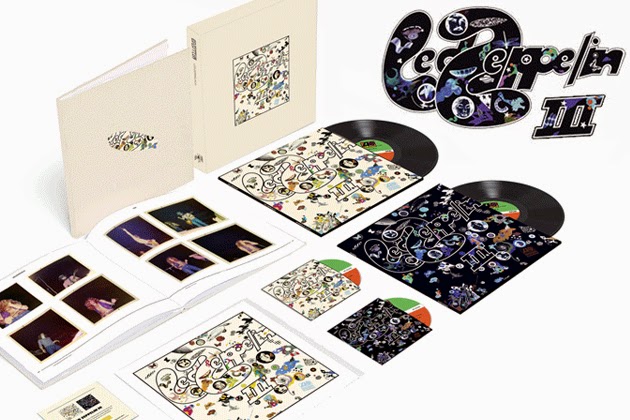 When it comes to packaging, then it goes without hesitation to re-release are on Led Zeppelin's first five, which are really nice and lavish, thinking of the deluxe box editions.


Monster Magnet at Klubben, Stockholm, January 21. Great to see that they are back with flag at the top.
Lágnætti of SÓLSTAFIR. So beautiful, I am so touched that the tears almost falls. 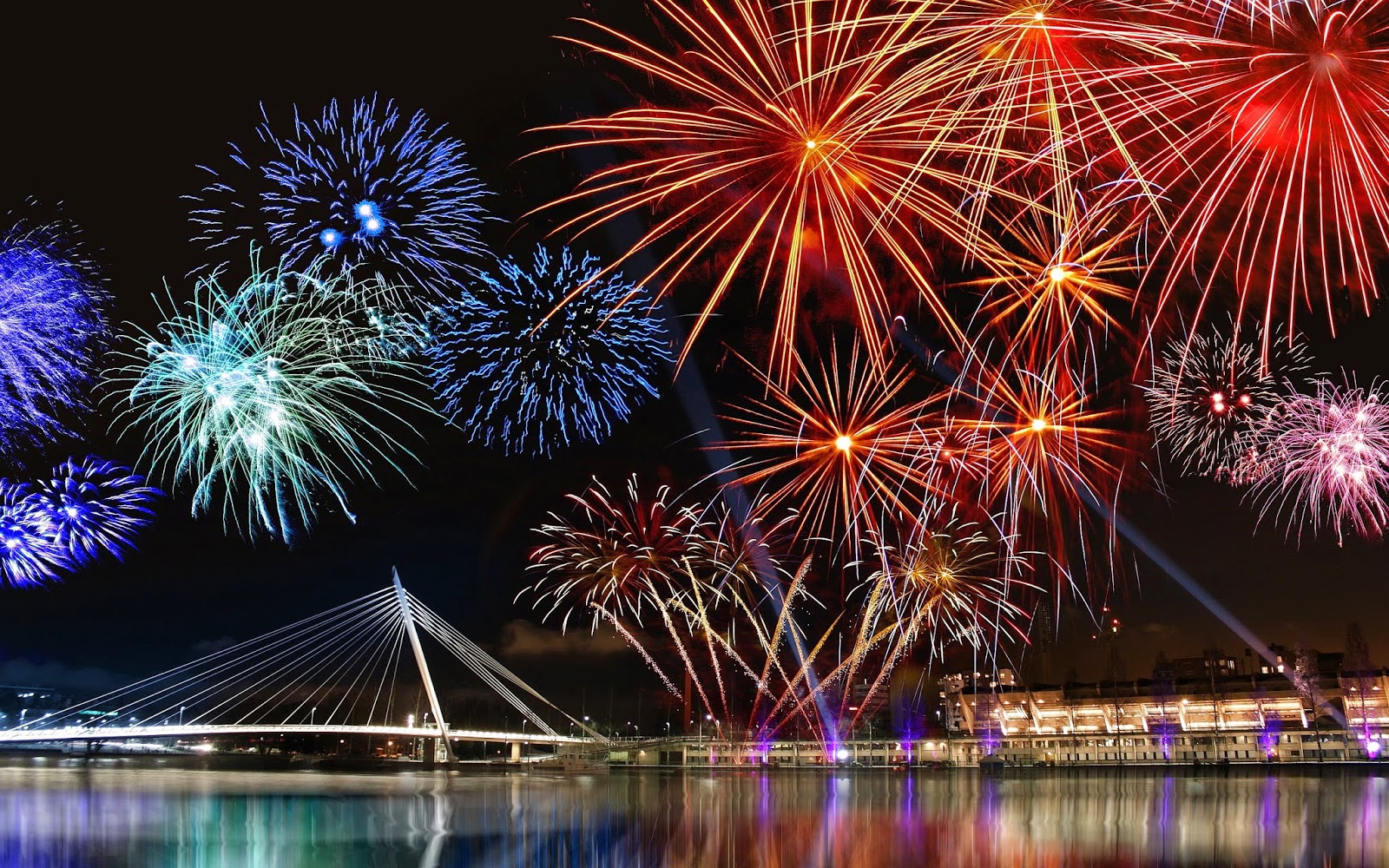 Tune Of The Day wish you all a Happy New Year!! Today's tune will be released a bit later on today!
Upplagd av Stones kl. 12:07 3 comments: 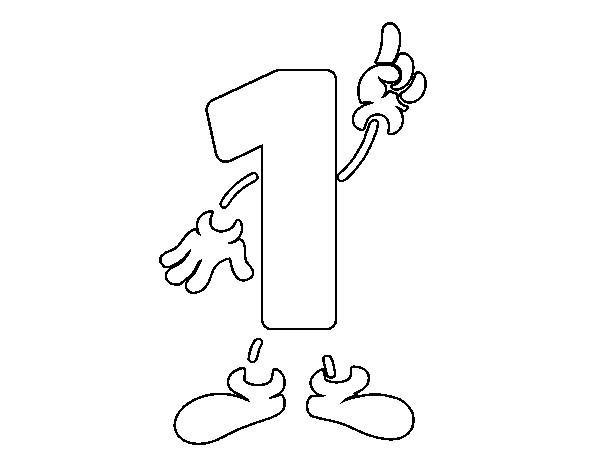 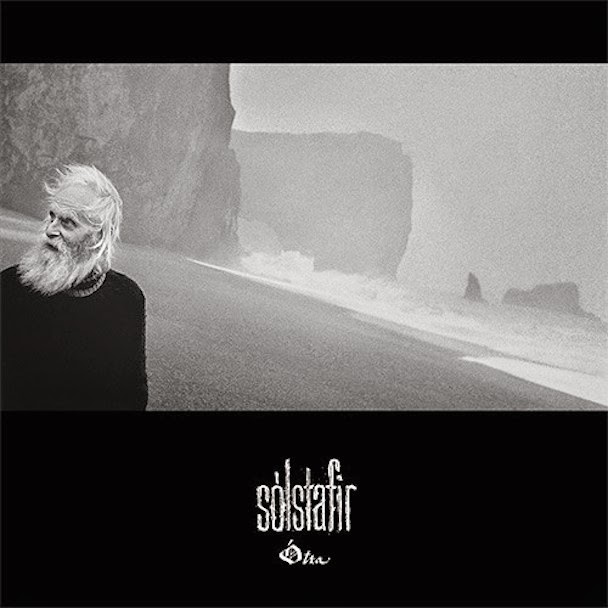 Number 1 on Tune Of The Days best album list of year 2014 is the Icelandic four-piece Sólstafir.

It's a challenging record, but satisfying in kind and universal in its expressiveness. "Ótta"is like a seductive cocktail of something to come. They touch something ancient and timeless. An atmospheric shoegaze psychedelic metal appetizers that captivates the listener. The album has excellent production with a great mood and structure, it will touch you deeply within its beauty and leave a mark that can't be washed away even if you used the most heaviest dirt remover. You will play this record over and over again, I have and you will! Just lean back, close your eyes, take your time and lose yourself in this masterpiece called "Ótta"! 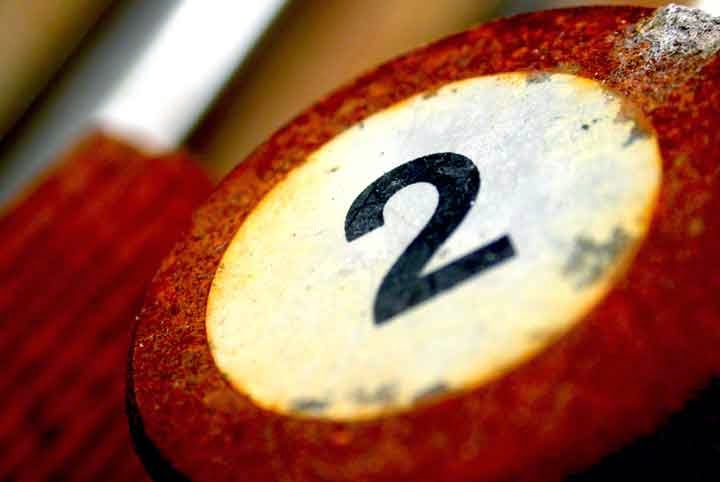 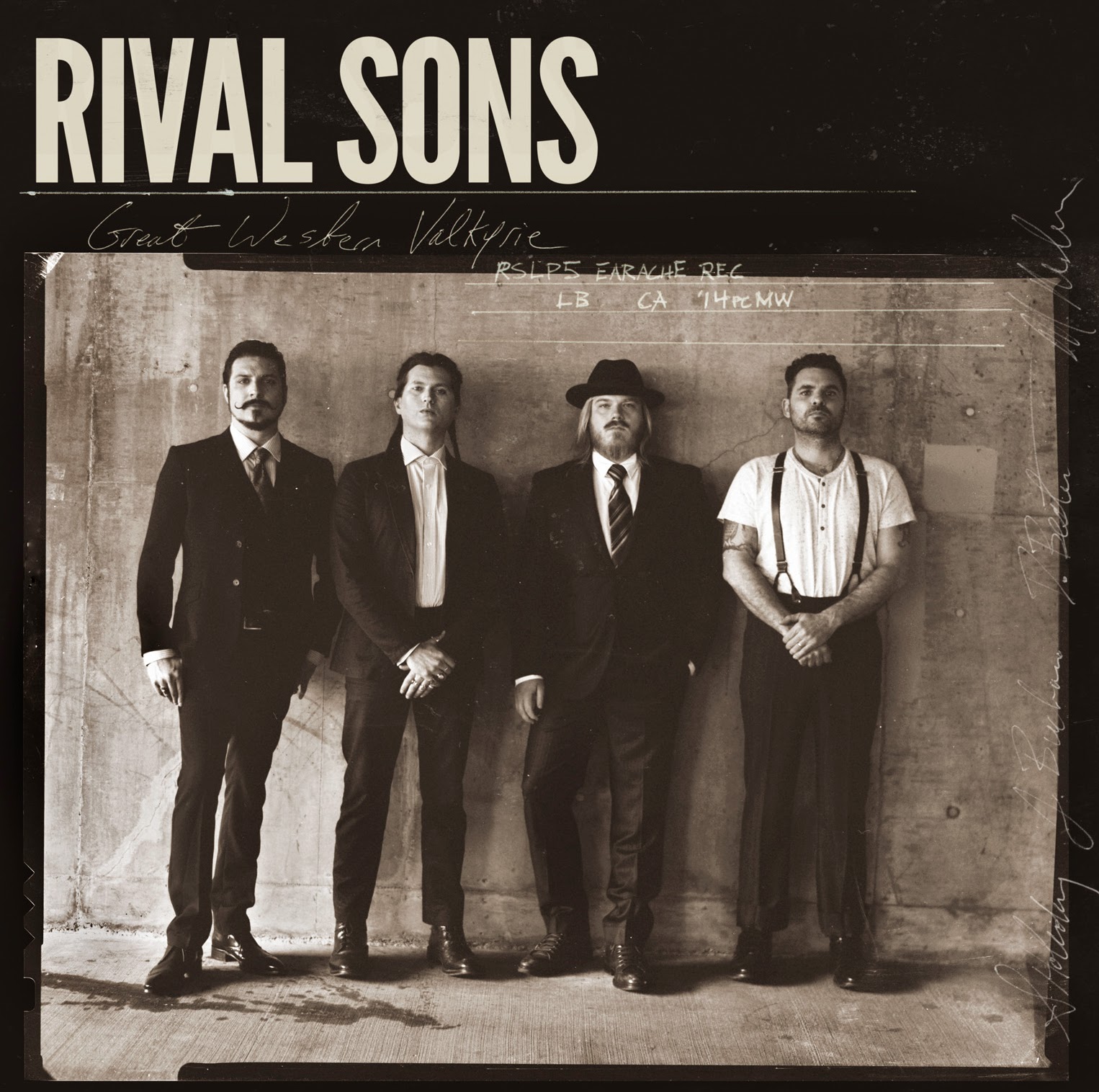 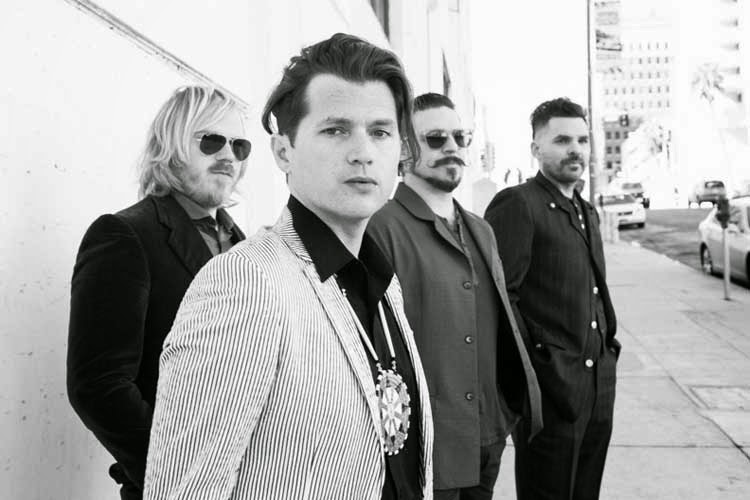 Agalloch – The Serpent & The Sphere 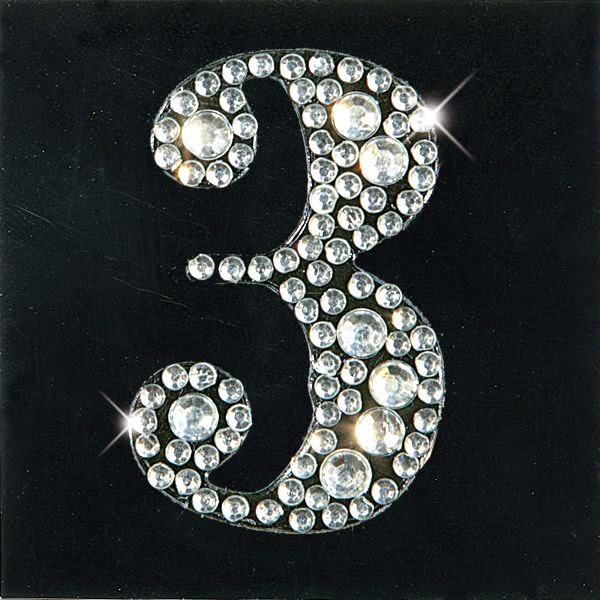 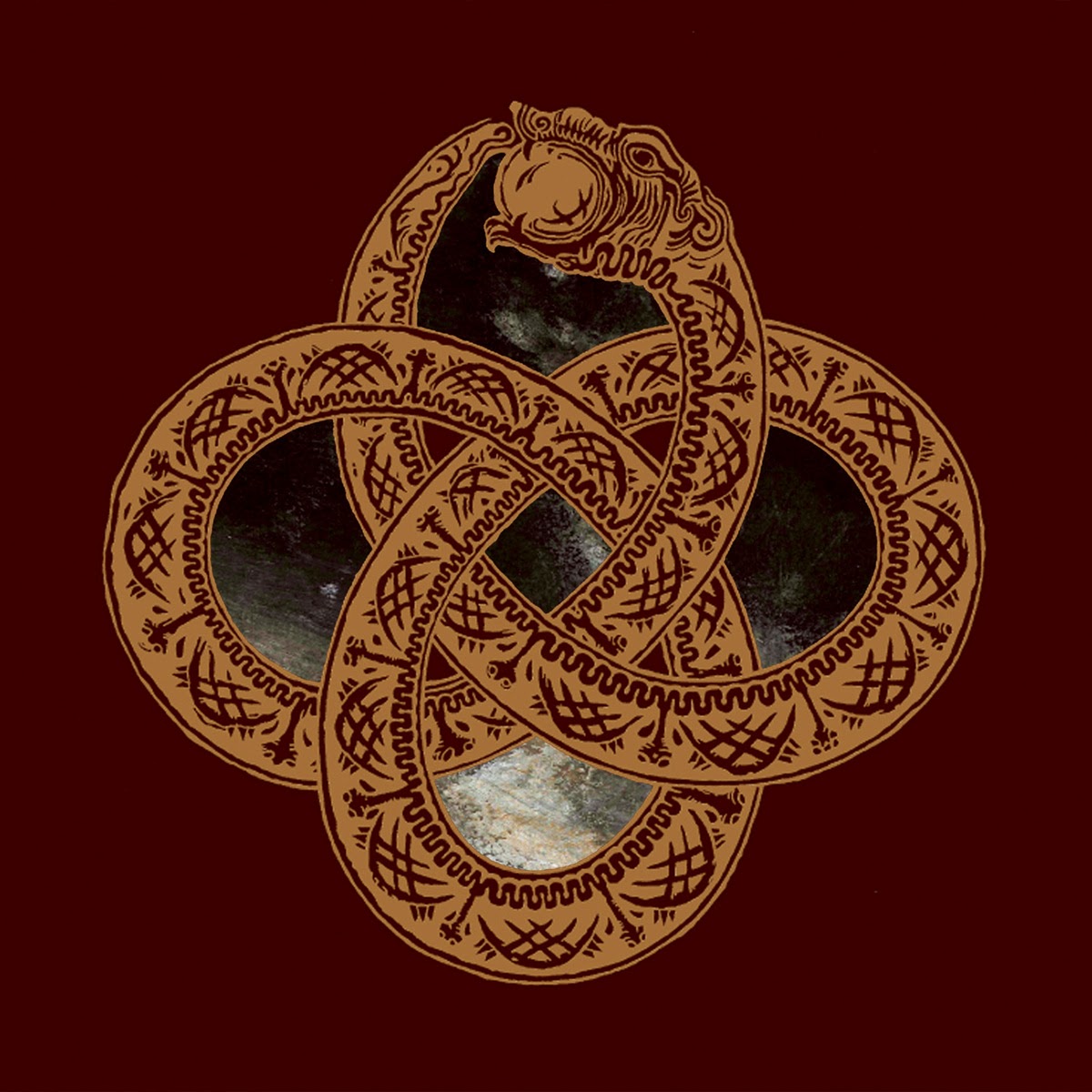 "The Serpent & the Sphere" represents the most glorious sounding Agalloch album to date. It's a great addition to the band's legacy and a brilliant set of work, where you will get a great mix of progressive avant-garde style of folk metal that encompasses an eclectic range of tendencies including neofolk, post-rock, black metal and doom metal. This is one of those albums that is able to gain the perfect balance between the extreme and the quietly beautiful. 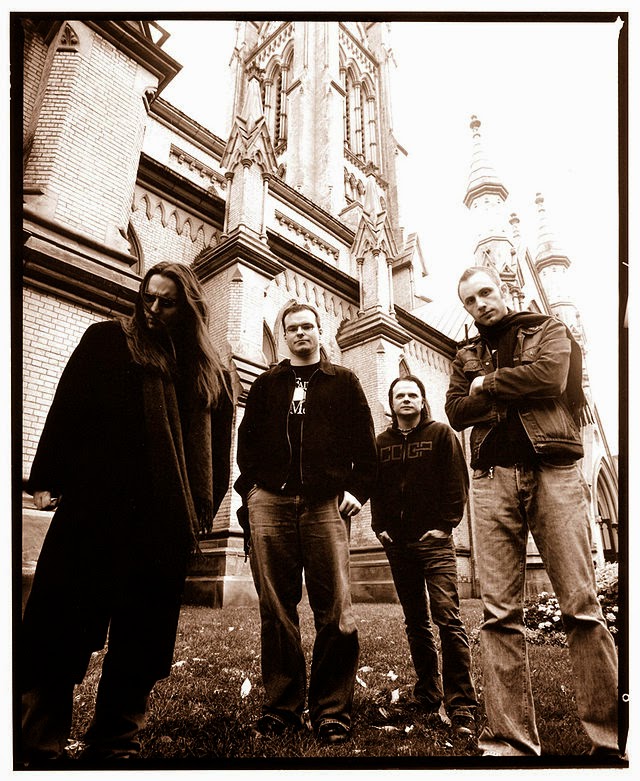 Agalloch's imagery and subject matter are natural beauty, melancholy and allusions to ancestral Heathenry. "The Serpent and the Sphere" is something you need to have.

Todays tune "The Astral Dialogue" is taken from the the fifth full-length record "The Serpent & The Sphere" and will get you something to dream off. Enjoy!

Listen to "Agalloch- The Astral Dialogue" on Spotify here! 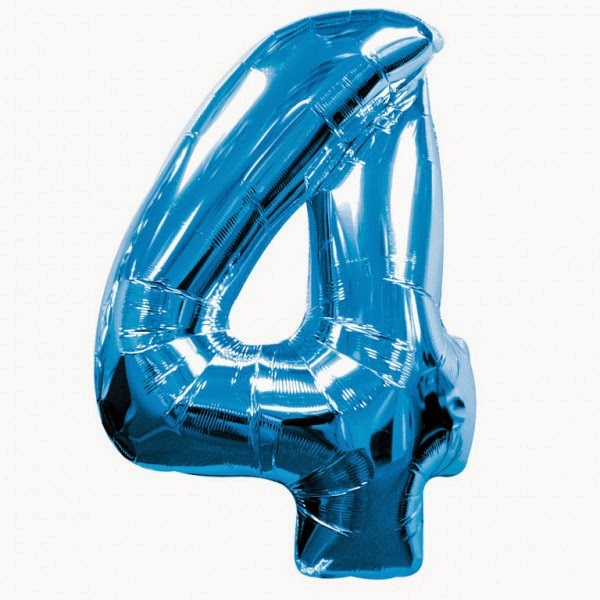 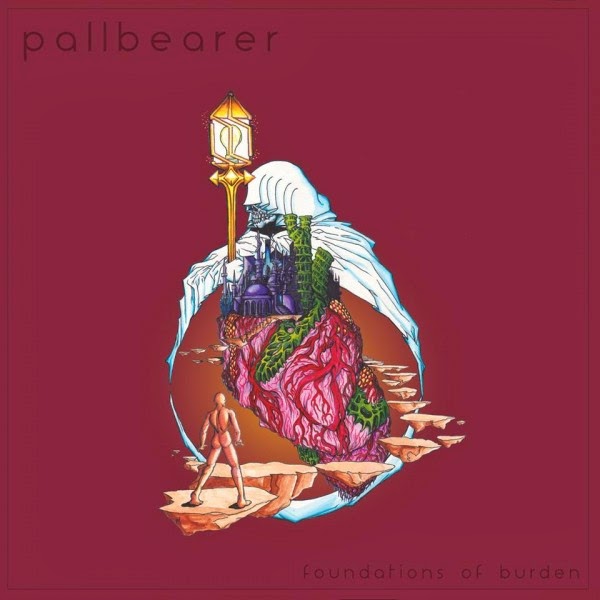 Number 4 on Tune Of The Days best album list of year 2014 is a fabulous dark doomish dudes of the Arkansas outfit's latest super-heavy slab.

This doom metal will poison your mind. Pallbearer have successfully put down a versatile piece of stone on the already dilapidated road to the ultimate doom passage.

The music here is timeless. 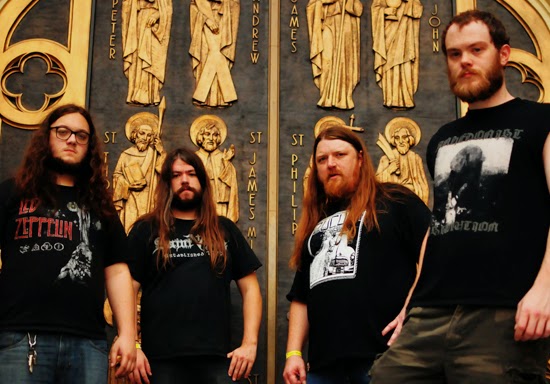 As Canon got the title "Best Heavy Drone Doom" album of the year I guess I have to say that this is best Doom record of the year.

Todays tune "The Ghost I Used to Be" is taken from the second full length album "Foundations Of Burden", enjoy! Todays clip is a Live Concert @ Lo-Fi ARCI club - Milano, so the quality aint the best. So click on the Spotify link, fall back, close your eyes and listen, when all of the instruments return at full volume, it's physically impossible not to want to move.

Listen to "Pallbearer- The Ghost I Used to Be" on Spotify here!