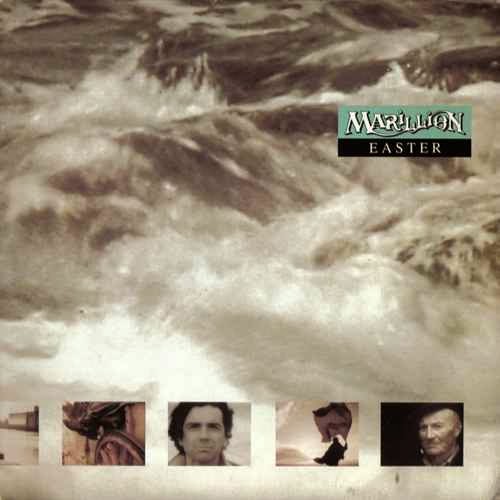 Easter is a song from English neo-progressive rock band MARILLIONs 1989 album Seasons End, which became a UK Top 40 hit when issued as a single in 1990. Allmusic describe the song as "heartfelt" with an "imaginative electric-acoustic arrangement". As with many MARILLION songs, the album version features an extended guitar solo by Steve Rothery, which has become a fan-favourite, although it is heavily edited for the single version. The song was written by singer Steve Hogarth before he joined the band in 1989 and was inspired by The Troubles in Northern Ireland. The title is in reference to Easter 1916 by William Butler Yeats. Portions of the video were filmed on the Giants Causeway.

Following the departure of Fish, MARILLION started to audition singers while writing the new album, and they eventually chose Steve Hogarth. The music for Seasons End was mostly finished by the time Hogarth joined MARILLION, and only a couple of songs on it actually have some pieces written by him, most notably "Easter" and "The Space". A number of the lyrics were written by John Helmer, who the band had commissioned before Hogarth joining. He would continue to contribute lyrics throughout the 1990s. 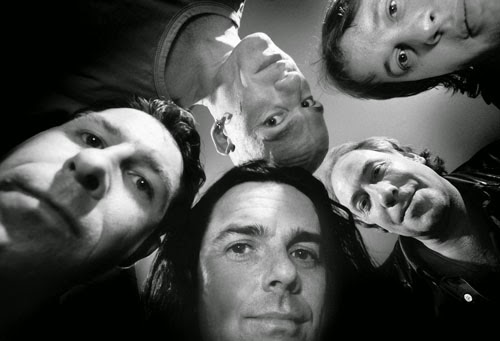 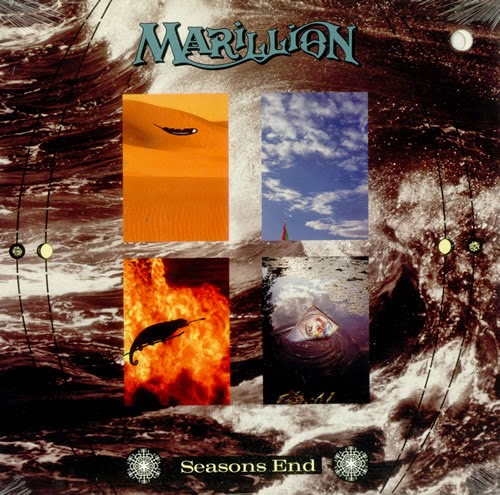 Much of the music on Seasons End had been composed while Fish was still in the band. The bonus disc of the 1999 re-issue of Clutching at Straws contains a number of nascent versions of songs that would end up on Seasons End with vocals and lyrics by Fish, these demos having been produced during the writing sessions for the ill-fated fifth studio album with Fish. (A number of the lyrical concepts from these demos, such as The Voice in the Crowd, would later resurface on Fish's debut studio album, Vigil in a Wilderness of Mirrors.)

The album was produced jointly by MARILLION and Nick Davis (who would go on to work with Genesis and associated acts). Singles

As with MARILLIONs previous two studio albums, three singles were released from Seasons End. The first single was "Hooks in You" in August 1989, followed by "The Uninvited Guest" in November and "Easter" in March 1990.

Todays tune "Easter" is taken from the fifth studio album "Seasons End", released in 1989. The album was the first to feature current lead singer Steve Hogarth, following the departure of former vocalist Fish in late 1988. Have a happy Easter and enjoy the tune!