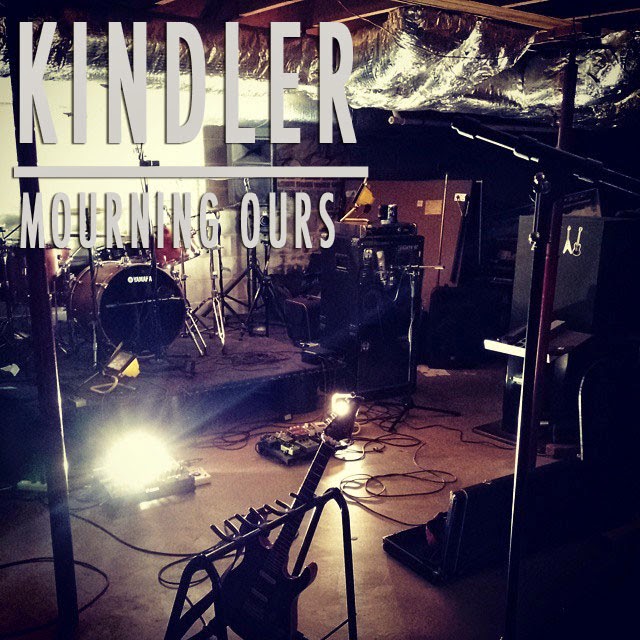 KINDLER is interesting band, in a world as transient as music they focus on the creation of lasting moments. Their efforts have produced songs that are timeless pieces, both intellectual and emotional, accessible and complex, grandiose and personal. Brothers Nick and Stephen Wiley (formerly of WAKE OF REDEMPTION), along with Cameron Fitzpatrick (of TITAN, WE ARE MASKED) came together with a desire to create something powerful, and were not disappointed with the results. The band has a sound entirely of their own, but pay homage to the symphonic ambition in YES, emotional release of ISIS, raw power of MASTODON, rhythmic complexity of TOOL, melodicism of FAIR TO MIDLAND and KARNIVOOL, and the intensity and tonal experimentation of OPETH. 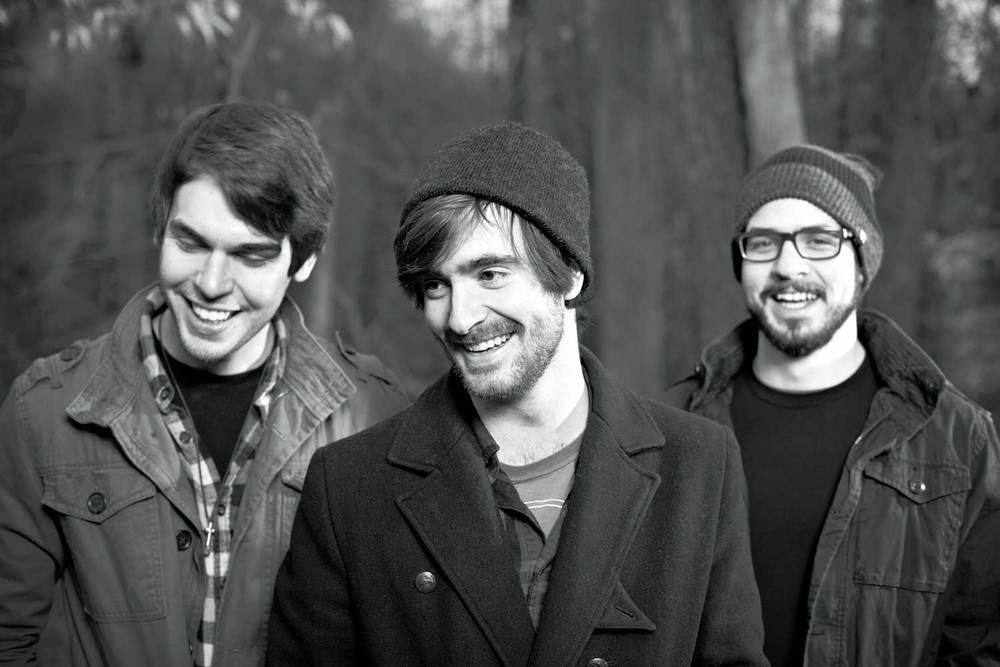 Kindler are believers in the power of performance to create moments that are larger than life, and pour all of themselves into their shows in pursuit of that power. Every performance is treated like the most important moment of their careers, as the audience deserves nothing less. The same can be said of their songwriting. Every note has meaning, every lyric painstakingly chosen. They feel this attention to detail and craft will only add to the impact their music gives. When recorded, this gives each song a feeling of total completion, that nothing has been left out, and nothing could have been different. With the release of their EP “Afterglow”, the band plans to show the world exactly how powerful their music is, and what they want to create.

Todays tune "Mourning Ours" taken from the upcoming album "Cosmic Revelations." The Basement Sessions - live, multi-angle videos filmed in our rehearsal space. The video was filmed in two takes; one for instruments, one for vocals. As they plan the release of their second album, it's hard to envision anything other than a bright future for these three musicians.

No Spotify Yet, will update up on release!