WIHT - End of the Reign 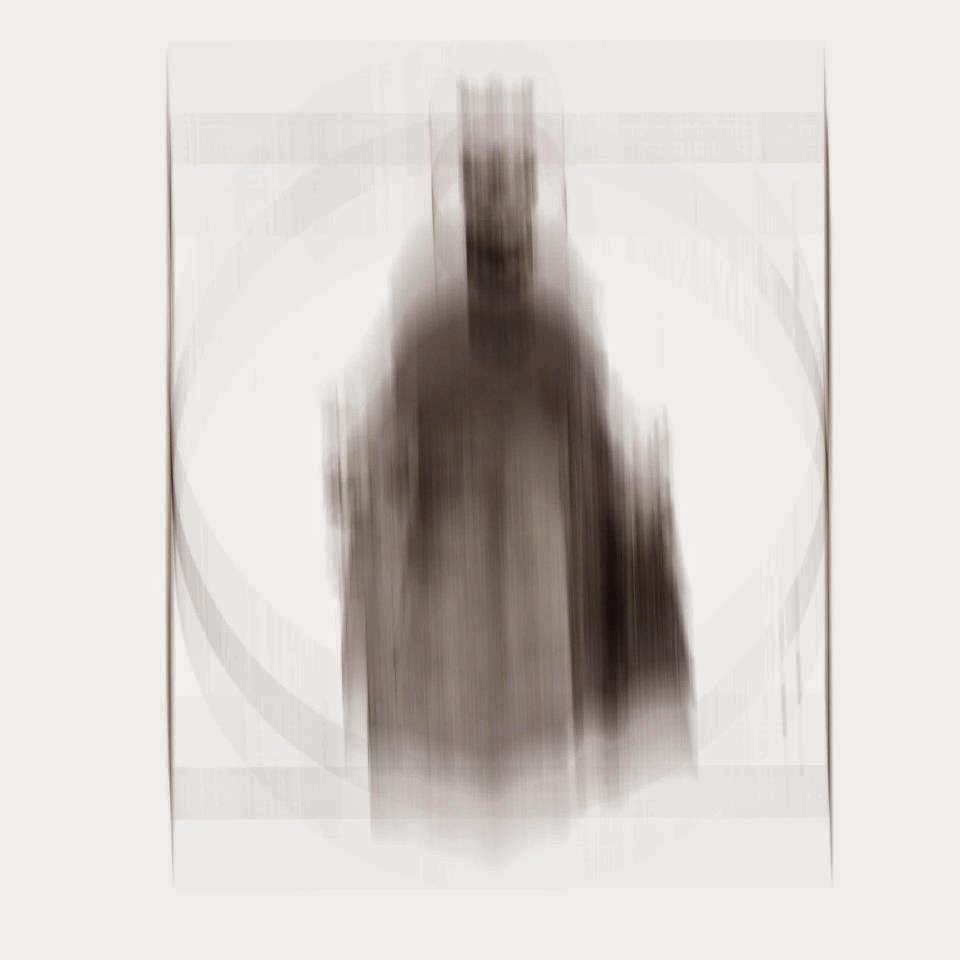 This week we have a experimental 3 piece band from Leeds England, who started out in March 2009. This trio moves in the territory of psychedelic rock/doom.

The Record of the Week is "The Harrowing of The North", WIHTs self-released full-length debut, it's a three song, 42-minute concept piece of art. With their instrumental style straddles a spectrum of all things riff laden, fuzzed out, epic and psychedelic.

Taking influence thematically from the subjugation of the North of England by William the Conqueror in the 11th century, it tells the troubled history of Doomsday-era Yorkshire. 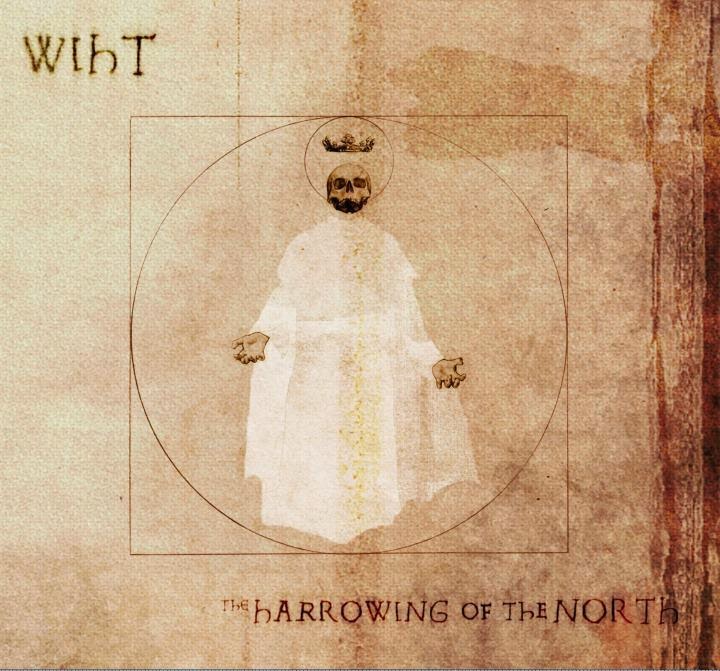 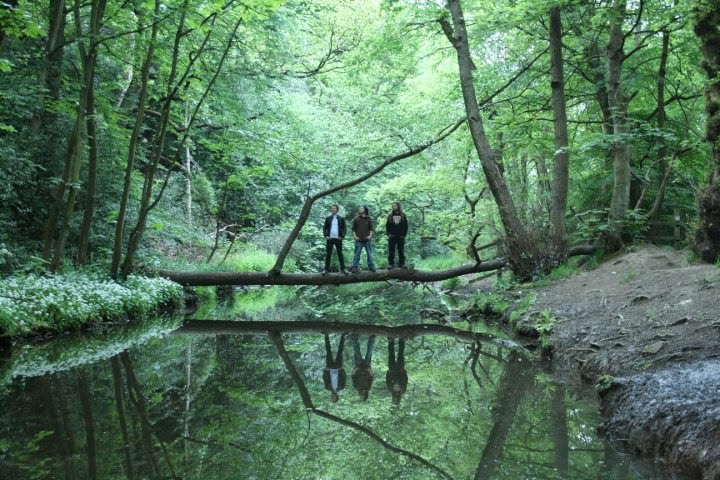 "The Harrowing of The North", contains 8 movements which follow the raids from their beginnings in year 1069 when the King massacred Yorkshire’s people and destroyed the land ensuring it held no economic or cultural worth and remained subservient under his rule- to his remorseful deathbed nearly 20 years later. The second track is dedicated to outspoken chronicler "Orderic Vitalis" who, though loyal to his king, was outraged at his cruelty and condemned him in his writings. The third track "End of the Reign" (bonus on the Vinyl) is a delicious little piece with that close this chapter with a booooooom…..the rest is history.

The band have played across the UK, supporting BRANT BJORK to YOB and CORROSION OF CONFORMITY to CONAN.

To summarise this: It's a great story that reveals when you close your eyes and dream yourself away to Yorkshire year 1069. It's a magnificent journey true a range of ambient textures and atmosphere with whispering demons that slowly takes you to an beastly dance with rumbling drums, bass drones and distorted behemoths.


Todays tune "End of the Reign" is the bonus track on the album, enjoy!

Listen to "Wiht- End of the Reign" on Spotify here!

Email ThisBlogThis!Share to TwitterShare to FacebookShare to Pinterest
Etiketter: British, Doom, End of the Reign, Harrowing of the North, Instrumental, Leeds, Psychedelic, Record of the Week, UK, Vinyl, Wiht