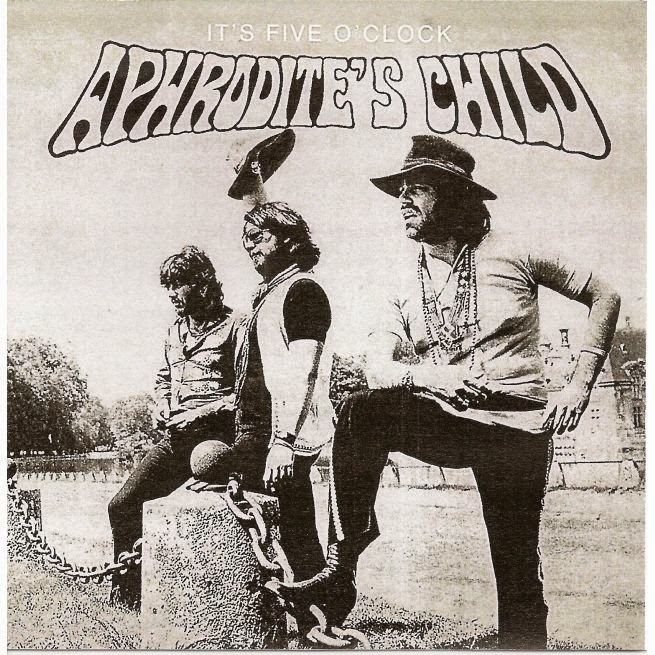 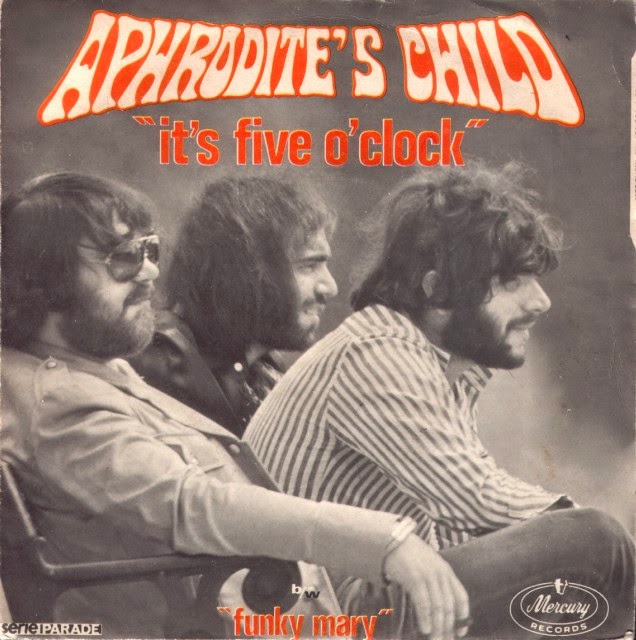 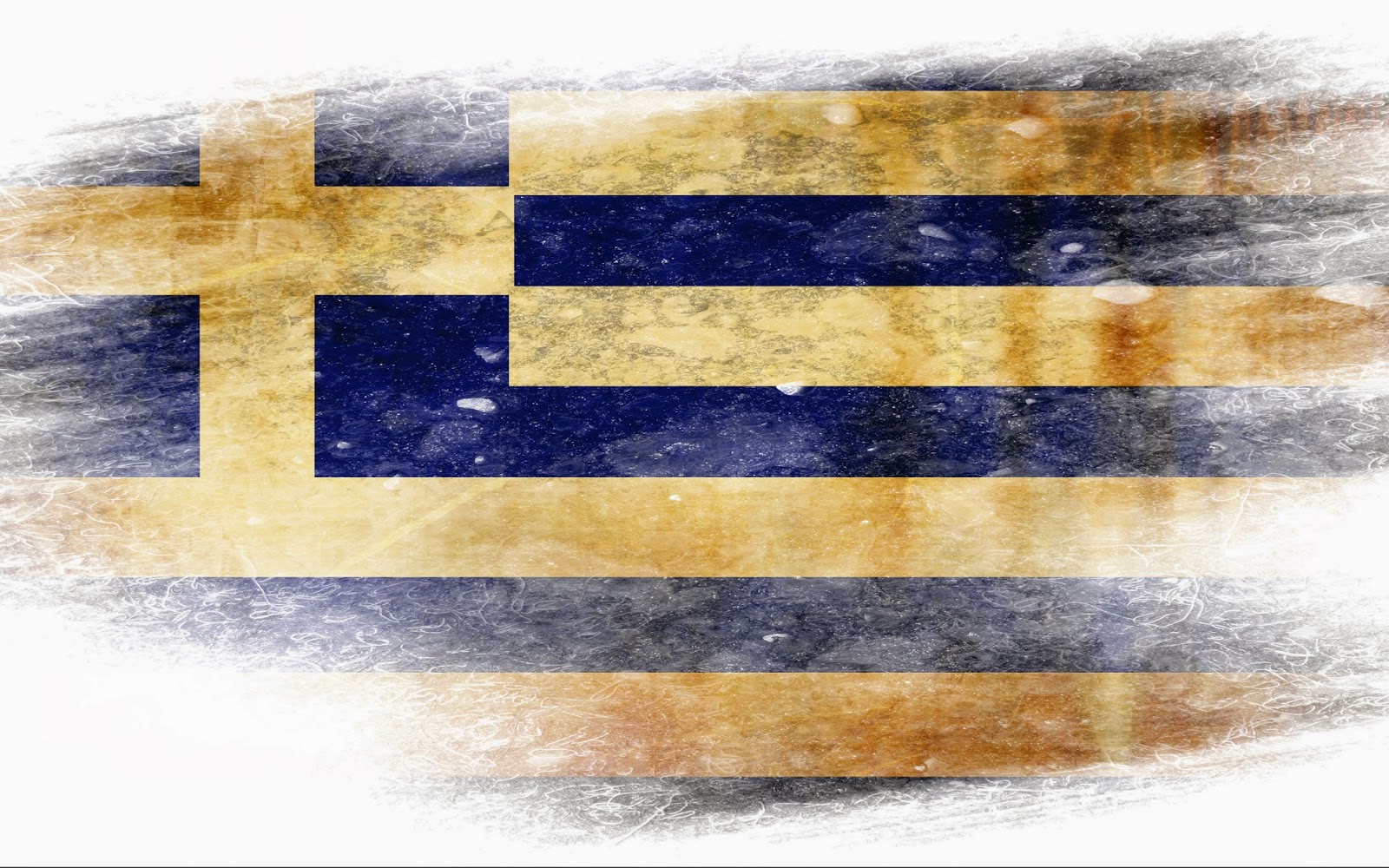 Despite their short existence and lack of hit singles outside of Europe, the band is respected as a cult band, and their album 666 is often considered their masterwork in addition to being one of rock music's first concept albums. The album caught the attention of many in the progressive rock field, including YES frontman Jon Anderson, who would later collaborate with Vangelis. Contemporary progressive rock acts such as ASTRA have also cited the band as an influence.

Todays tune is the titled track taken from "It's Five O'Clock", released 1969.

Listen to "Aphrodite's Child- It's 5 O Clock" on Spotify here!