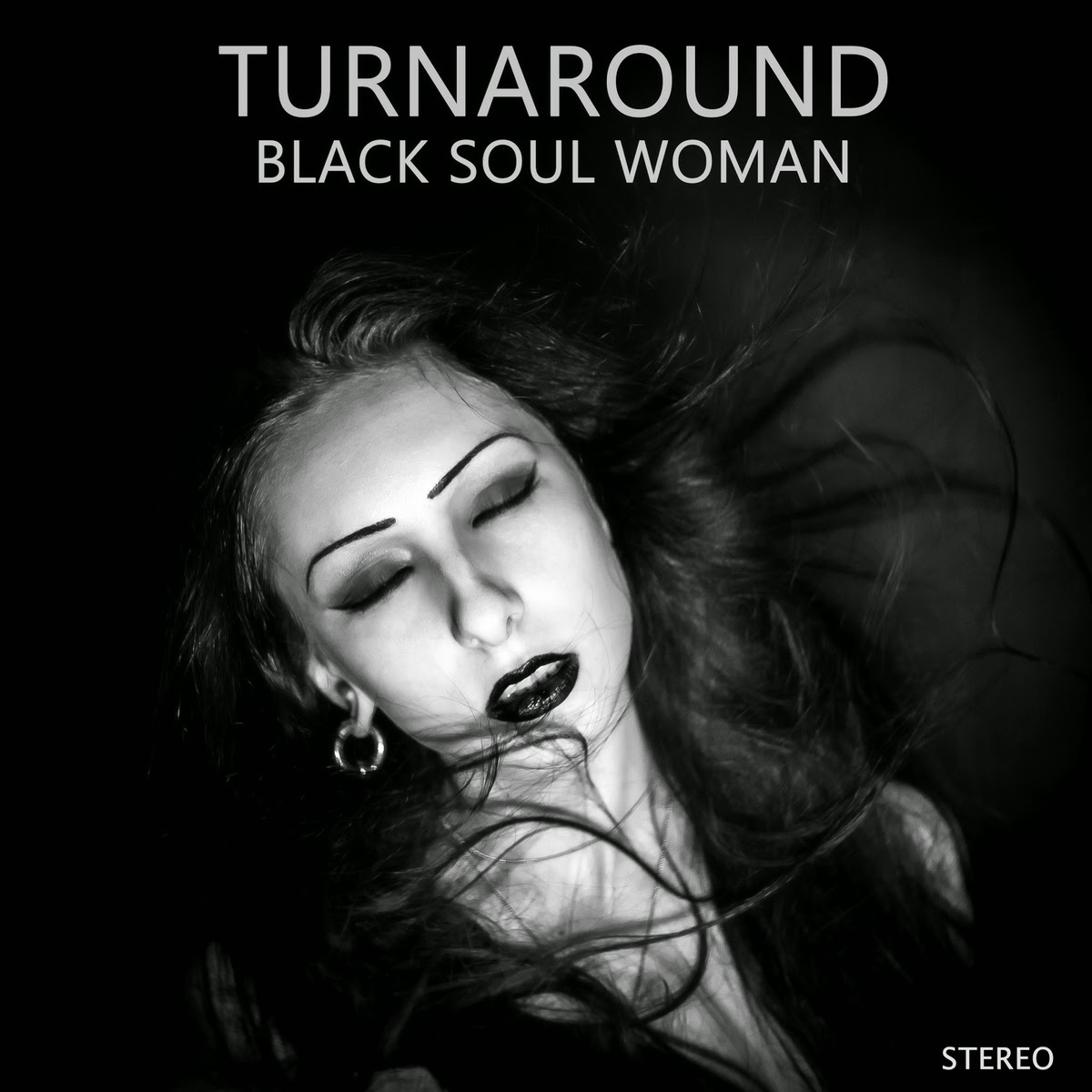 TURNAROUND is a power trio from Kyiv, Ukraine. The band plays "Rock Blues" inspired by such giants of rock music as LED ZEPPELIN, JIMI HENDRIX, CREAM, TEN YEARS AFTER, PINK FLOYD and modern bands such as RACONTEURS, THE BLACK KEYS. They are often called Ukrainian ZEPPELIN for their resemblance with LED ZEPPELIN.

They are combining blues rock, psychedelic, classic rock, progressive rock, stoner and garage rock, bits and pieces from all to create their own unique style, which they manage pretty good. They have a great atmosphere of the classic touch.

The band had released their first album in 2012 and only after 2 years they finished the second one "Black Soul Woman". It consists of 8 songs (LP) and 1 bonus track (acoustic song available on CD only). The Vinyl is released as strictly ltd. colour vinyl, only 300 copies made. The recording took 15 months and they say it was worth doing that for so long. 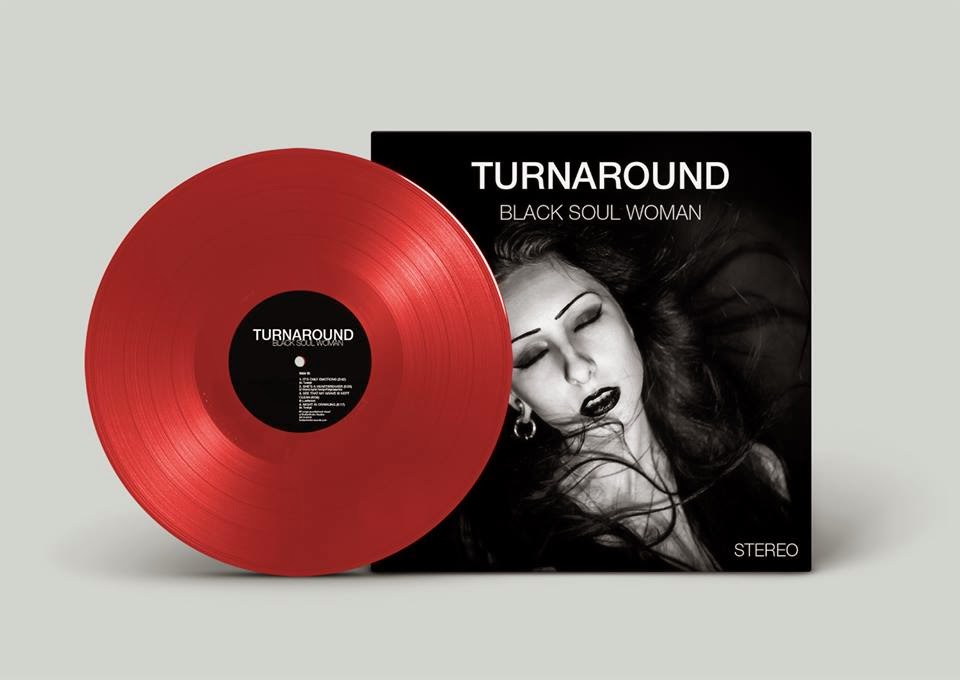 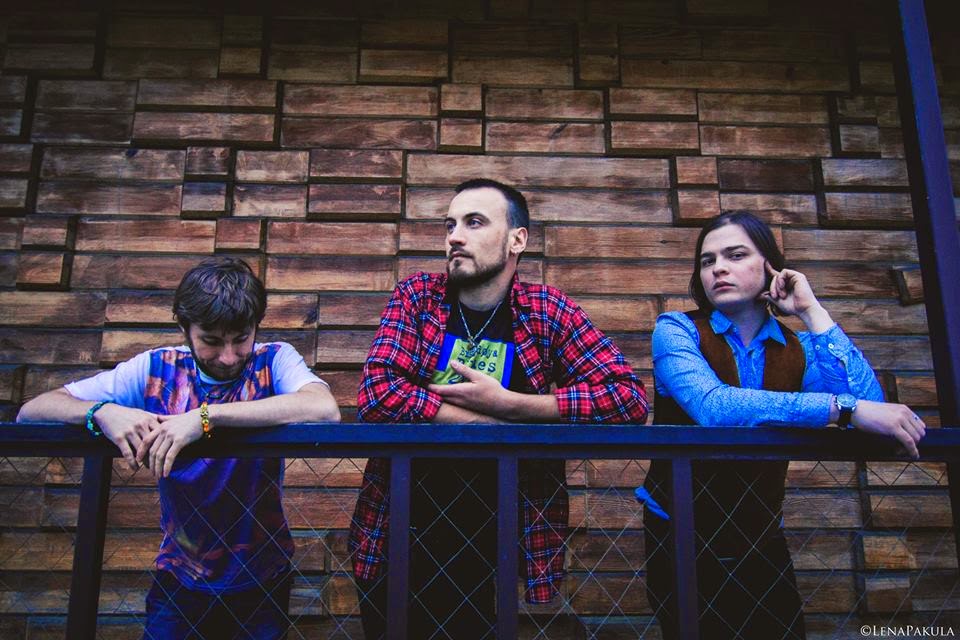 He is a songwriter and composer of the band who writes all the lyrics and music. Before TURNAROUND, he played in various bands and music projects (The Red Sterns, The Blues Bricks, Rumbles etc.), played solo and even with The Chamber Orchestra where he wrote and arranged all the scores for all the musical instruments. Max started playing since 6 years old and he gave his first concert at the age of 7.

Being one of the best drummers in Kyiv he was often called the second John Bonham because of his strong drum playing and creativity. He played his first solo on stage when he was 12 and now there is no TURNAROUND concert without a drum solo.

He joined TURNAROUND in spring 2013, finding abherents in Max and Pasha of the same musical tastend.Valeriy is a talented musician, also a guitarist and singer. He gathered his first band and played concert at the age of 16.

Here is a little medly, recorded live at 18.12.2013. It includes tracks like Black Soul Woman\Did You Get It\Hand Of Doom\Paranoid.