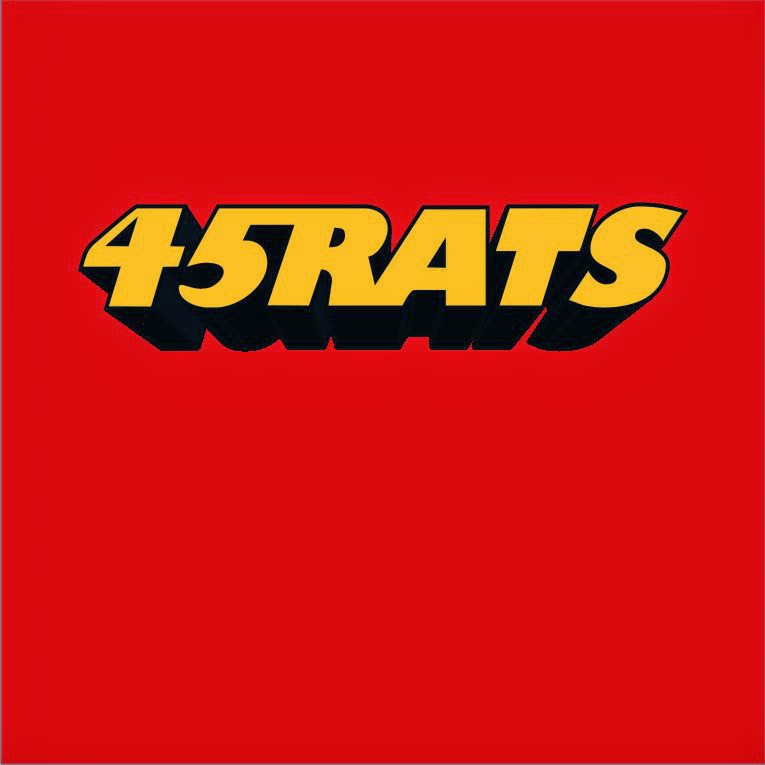 Greek stoner has quickly start spreading on the world map, like an Virus named "Quality". I have found many good bands of this genre that are really infected by this! So I will continue to hand out some cool and good acts for you to discover and all from Greece, I hope that you will enjoy it this week.

45Rats is a three-piece instrumental heavy rock n' roll band, founded in 2008 in Athens-Greece by Chef (guitars, harmonica), Dam (drums, percussions) and  Kavaldi (bass). With influences by the 70’s, as well as from modern bands performing that vintage style, compose songs containing heavy and pure fuzzed rock riffs and drived melodies, such as rock n’ roll solos. On December of 2010 the band recorded their 1st self-financed Ep “First Gear” performed Live in studio. On March 2011 the cd comes in 300 copies with handmade covers , which has a positive response from the fans. 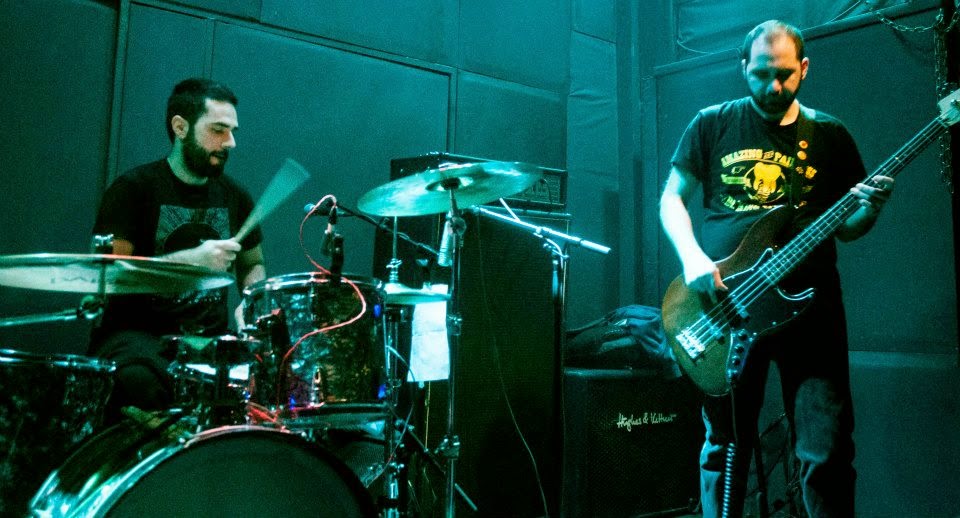 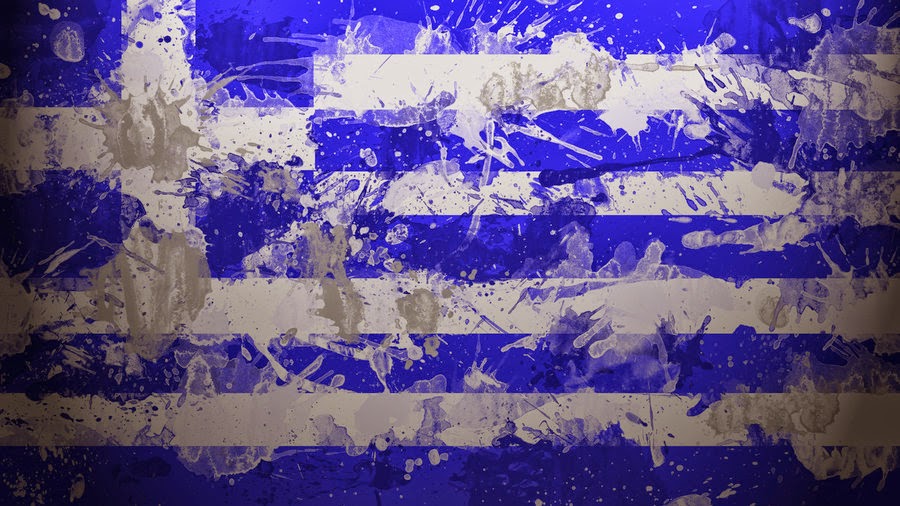 At the end of 2012, after many powerful live shows in many different venues around Greece, and sharing the stage with bands like SAMSARA BLUES EXPERIMENT, KADAVAR, RADIO MOSCOW, BABY WOODROSE, ORANGE GOBLIN, MARS RED SKY and with really encouraging critics from all the sides, the band reordered the first full Length Album, titled "Electric", with their music being more powerful and advanced. The opening track and todays tune "Double Cut", of the album was chosen from the American magazine "GQ" as the cover of the promo video of the photo shooting for the actor mr Michael Fassbender. In August of 2013 was released in digital form, end expected to be released in vinyl in the beginning of 2014. 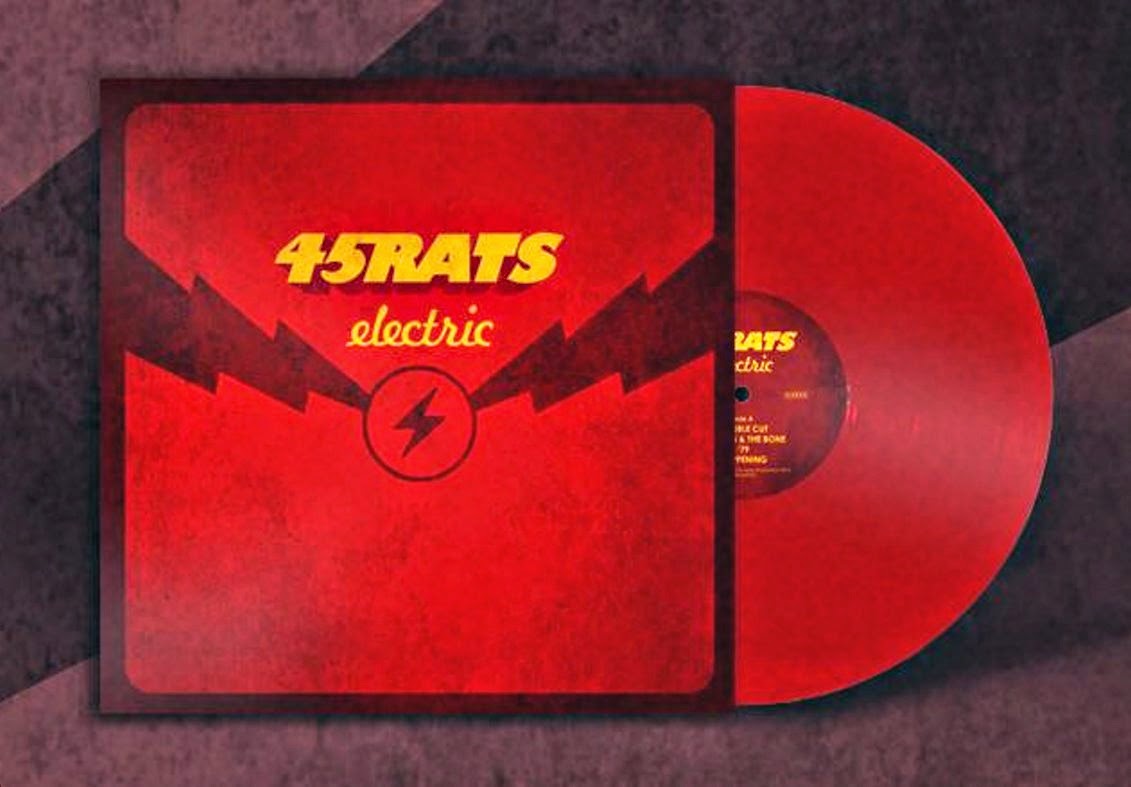 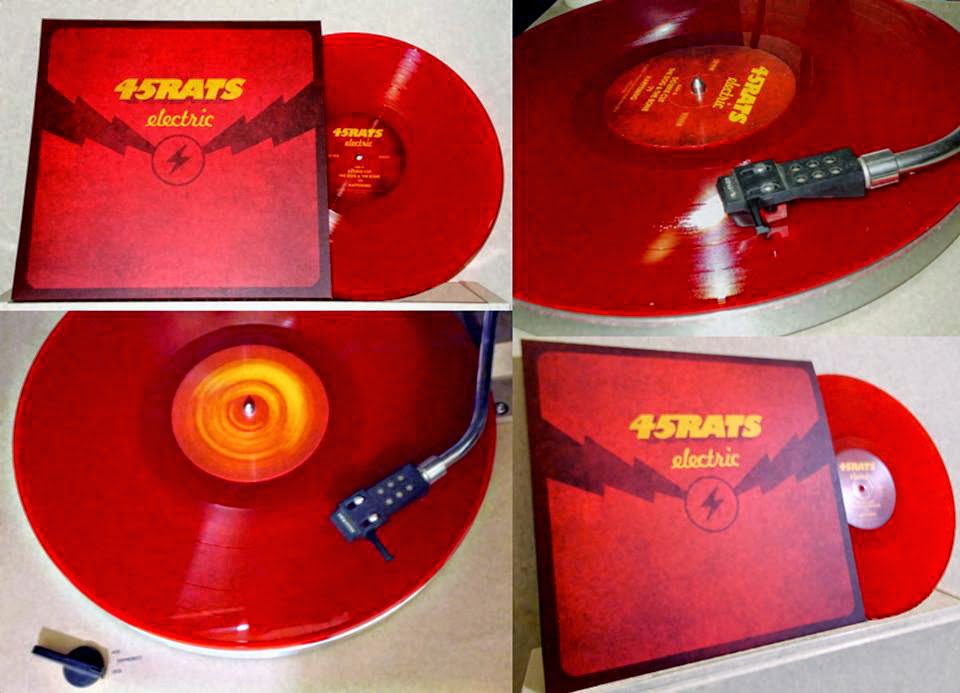 Includes unlimited streaming of Electric via the free Bandcamp app, plus high-quality download in MP3, FLAC and more.
Edition of 300
Order a copy here: