The House Of Capricorn - The Only Star in the Sky Manifested at the bottom of the world, "Morning Star Rise" is an unholy, antipodean hymn to a looming end, all in the blinding light of the Devil. Drawing from the rowdy darkness of BABYLON WHORES, the gloom of TYPE O NEGATIVE,, and all kinds of scathing Black Metal, the record is a culmination of rich influences and pitch black aesthetics, all presented in lurching rock n roll form with honest, Hellish intent.

The album was released November 7, 2014 through Svart Records on LP/CD/Digital. 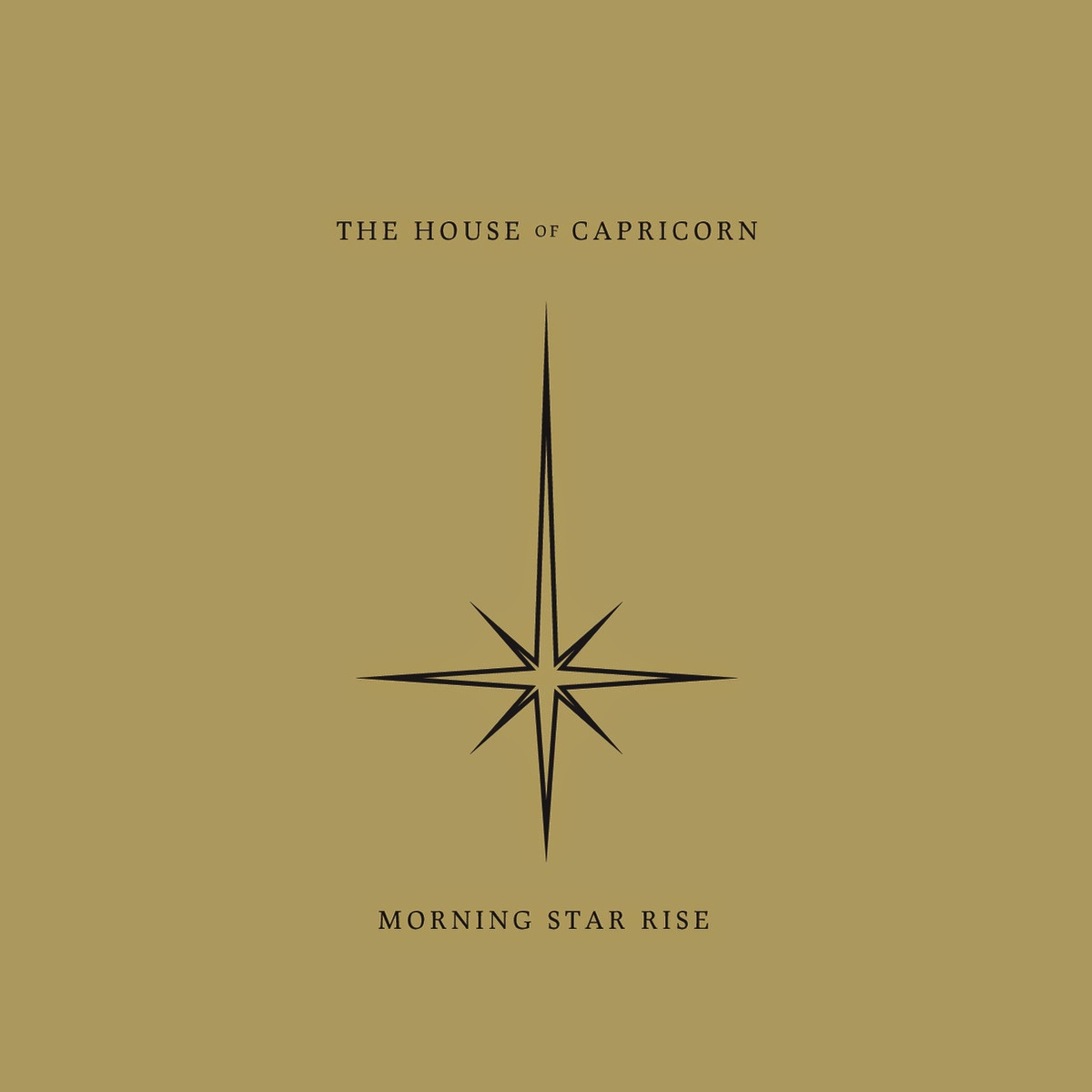 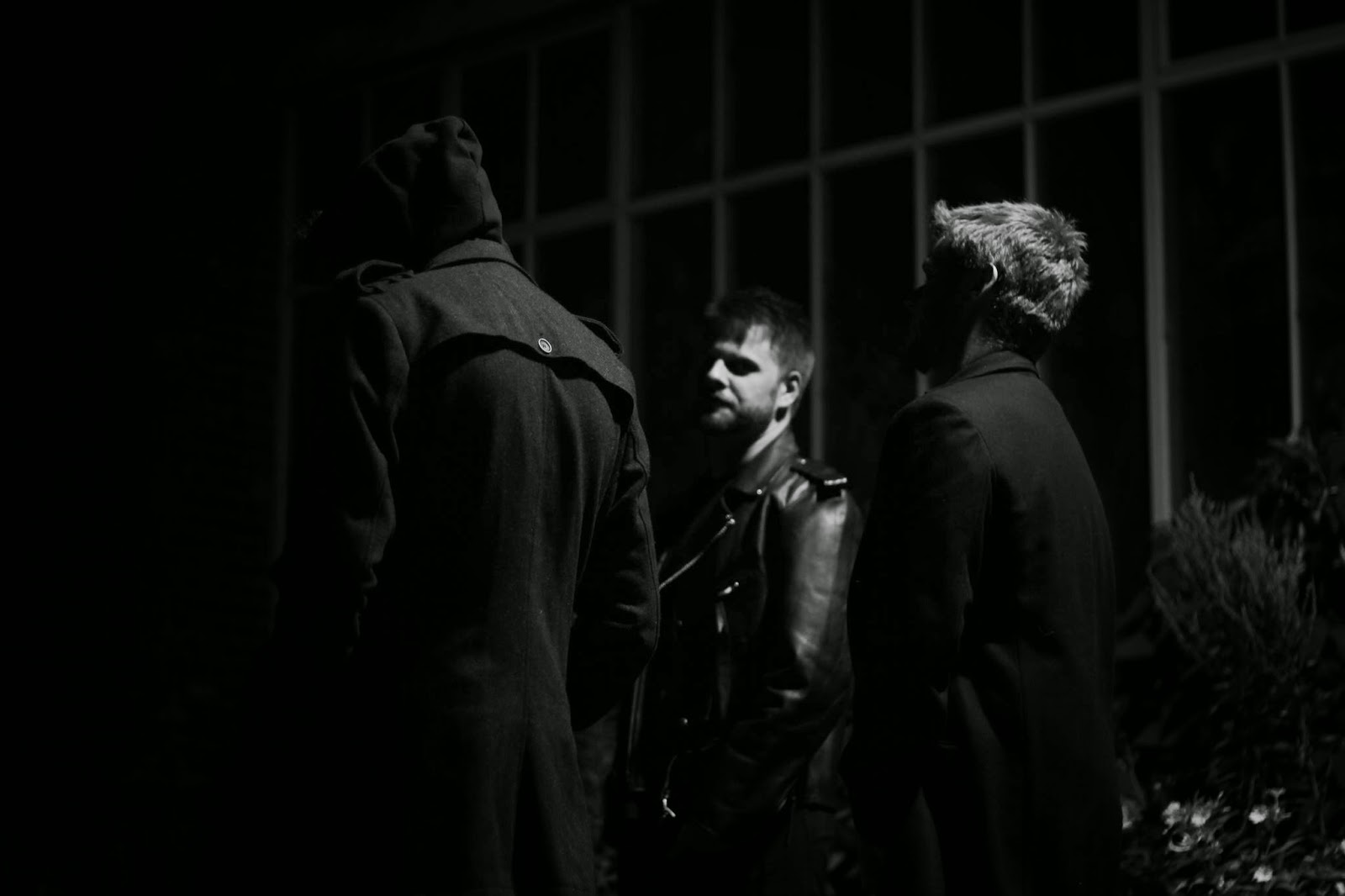 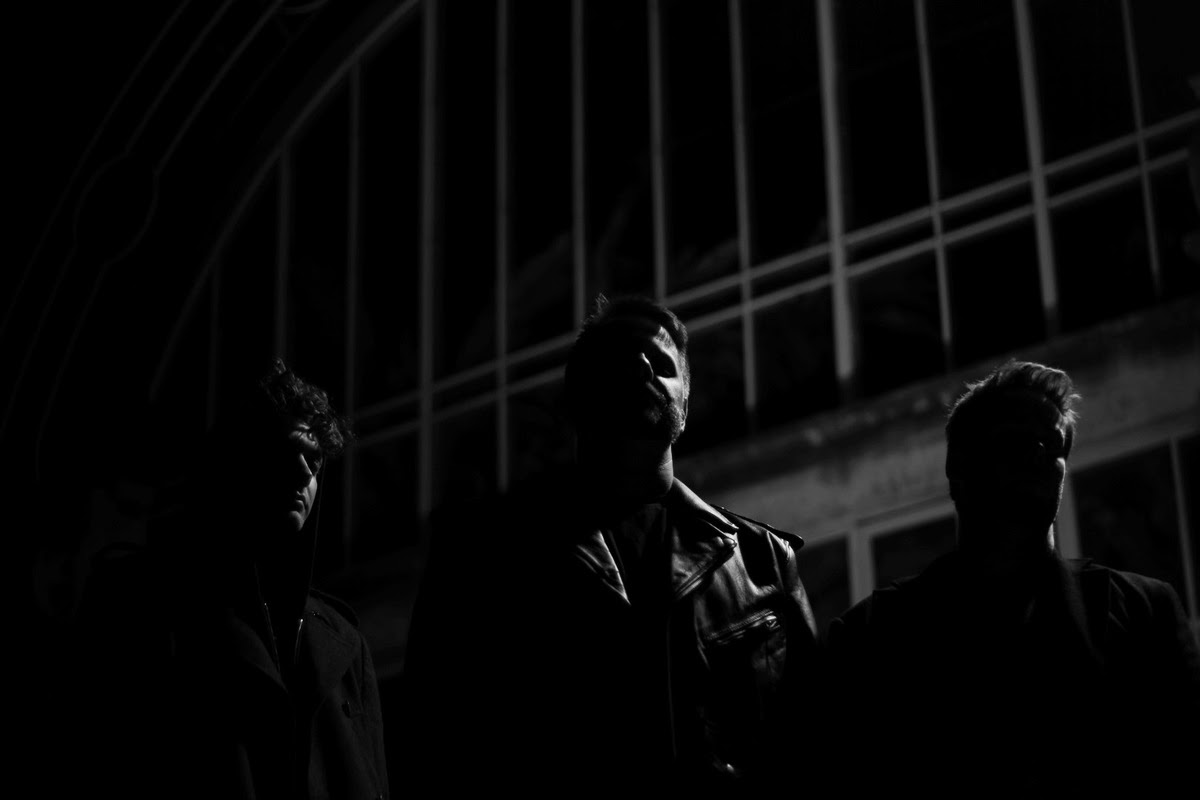 THE HOUSE OF CAPRICORN is:

All invocations divined by THE HOUSE OF CAPRICORN in the swamps below One Tree Hill.

Todays tune "The Only Star in the Sky" is taken from the third album "Morning Star Rise".

Whether you believe in Satan's substantial presence, or if you think it is his symbolic value that matters most, "Morning Star Rise" is an excellent soundtrack to celebrate the Father of lies ever-present and all-pervasive influence.

Listen to "The House Of Capricorn- The Only Star in the Sky" on Spotify here!