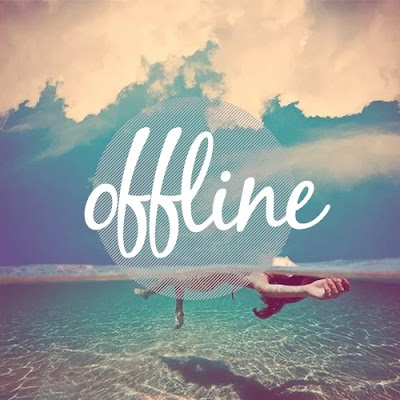 Sometimes the Secret to getting more Done is to take Time Off!

Hopefully everything turns out great and I will be back soon. Of course I hope you all understand that it will be a bit quiet here for a while, but I wish you all a fantastic time with lots of good music and that you really do what you are passionate about.

Helen Merrill - You'd Be So Nice To Come Home To 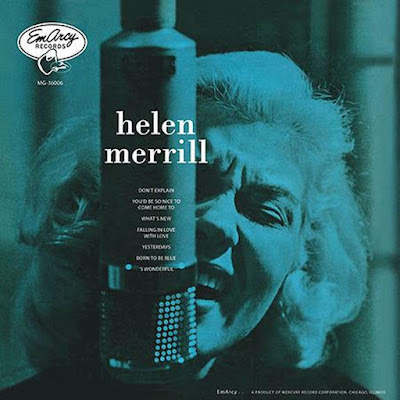 "You'd Be So Nice to Come Home To" is a popular song written by Cole Porter for the 1943 film Something to Shout About, where it was introduced by Janet Blair and Don Ameche. The song was nominated for the Academy Award for Best Original Song in 1943 but lost to "You'll Never Know".

Today's tune is performed by Helen Merrill, taken from her self titled debut studio album, on which she is accompanied by trumpeter Clifford Brown in arrangements by Quincy Jones. Brown had recorded a similar album with Sarah Vaughan only a few days previously, on December 16 and 18, 1954.

In 1995, Merrill recorded a tribute album to Brown, who had been killed in a car accident in 1956, the year after their collaborative album was released. 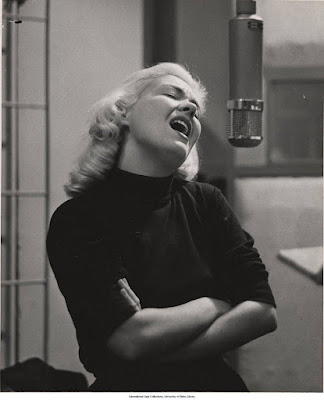 Helen Merrill (born Jelena Ana Milcetic; July 21, 1930) is an American jazz vocalist. Her first album, the eponymous 1954 recording Helen Merrill (with Clifford Brown), was an immediate success and associated her with the first generation of bebop jazz musicians. After an active 1950s and 1960s, Merrill spent time recording and touring in Europe and Japan, falling into obscurity in the United States. In the 1980s and '90s, she was under contract with Verve and her performances in America revived her profile. Known for her emotional, sensual vocal performances, her career continues in its sixth decade with concerts and recordings.

Listen to ”Helen Merrill - You'd Be So Nice To Come Home To" on Spotify!