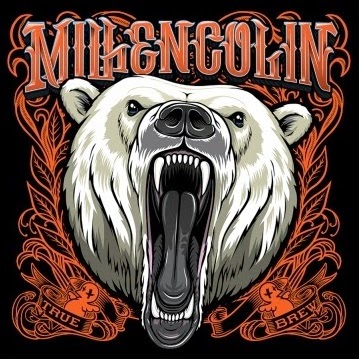 The old school punk veterans MILLECOLIN are back with a new album named "True Brew" (released April 17 2015). The first single and todays tune "Sense & Sensibility" is a charismatic melodic punk tune that clocks under the magic 3 mins line.

The heavy stuff that dominated the last album Machine 15 (2008) is, however, eliminated. The new one is more straight melodic punk with catchy tunes.

MILLECOLIN is a punk rock band that was formed in October 1992 by Nikola Sarcevic, Mathias Färm, and Erik Ohlsson in Örebro, Sweden. In early 1993, drummer Fredrik Larzon joined the band. The name Millencolin is derived from the skateboard trick "melancholy" 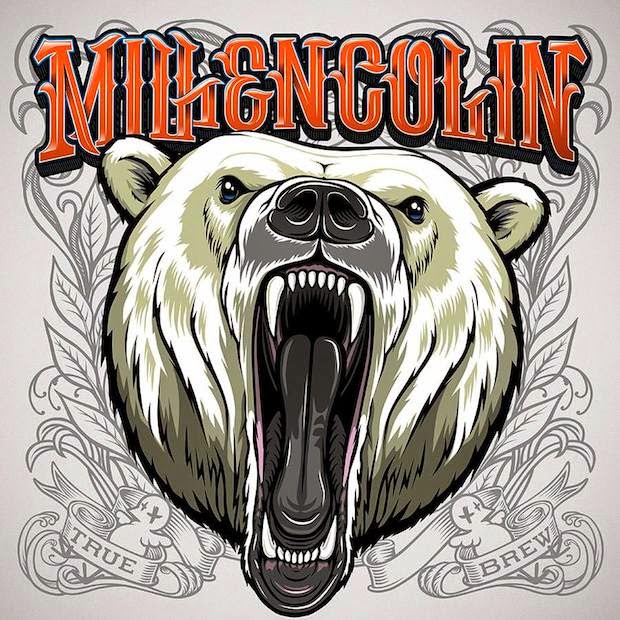 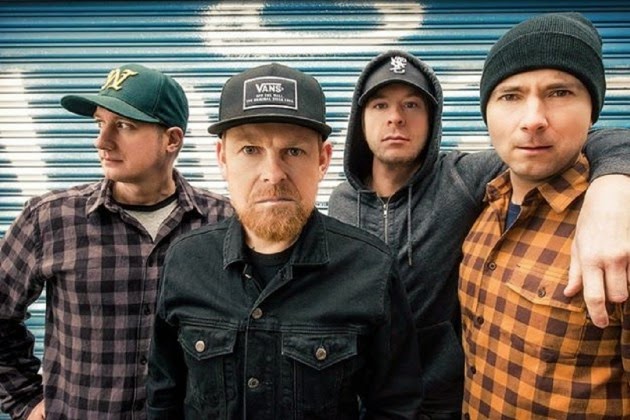 The line up today:

Todays tune "Sense & Sensibility" is taken from the eighth studio album "True Brew". Shot and directed by Erik Ohlsson at Eckhouse Design Only GoPro cameras was used shooting this video.