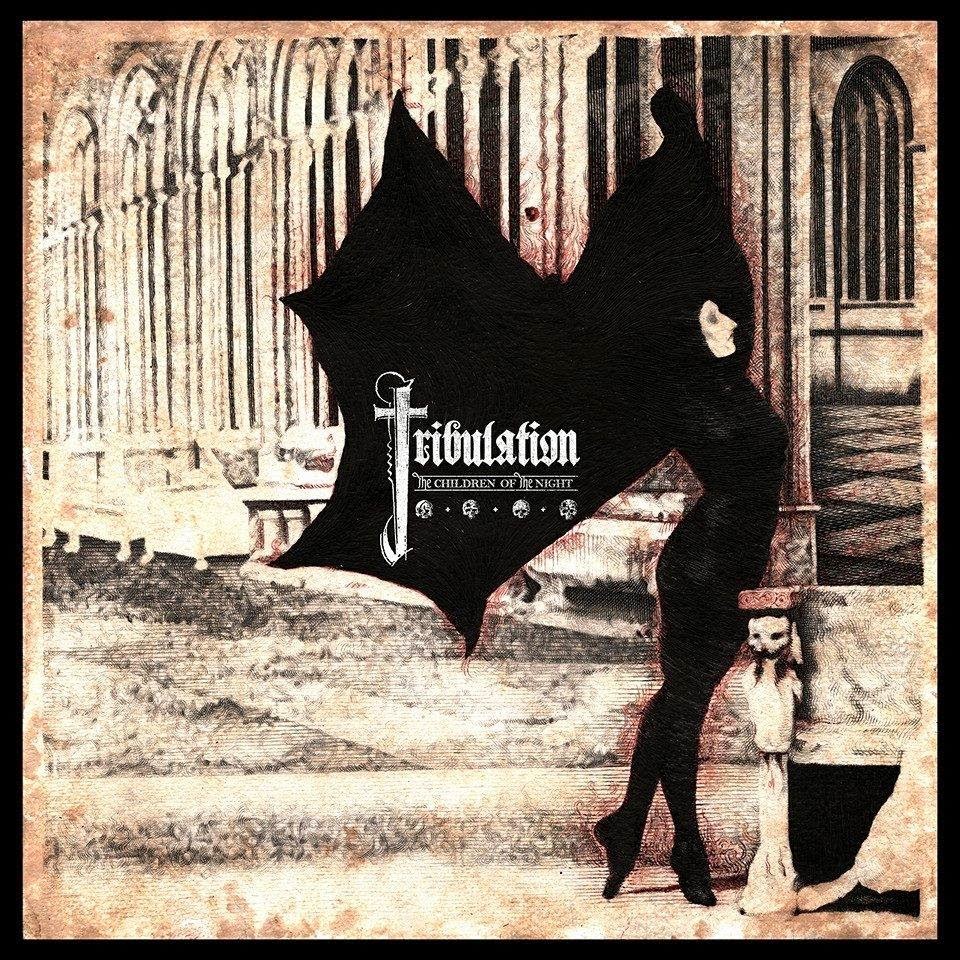 This week we have a Swedish death metal band from Arvika, that formed in 2005. "Record Of The Week" is the glorious third album "The Children of the Night" by TRIBULATION.

That TRIBULATION have been exceeded themselves with a magnificent release as this amaze me, holy moses what a album. With the new record the band continue to embrace their signature sound and shows a really wide spectrum of guitar tones and harmonies. The MORBID ANGEL influence that haunted previous albums have slightly changed to more traditional NWOBHM style and classic heavy metal, but also goth and some progressive rock form the 70's. The aggression and occult overtones are still intact and with Johannes gruff monotone vocals the dramatic parts gets life to the songs. In these days it’s hard to stand out, but Tribulation has achieved just that.

A quick summary: You need this!

"The Children of the Night" was released on April 20 in Europe, recorded, mixed and produced by Ola Ersfjord in several different Swedish studio locations (Studio Gröndahl, Honk Palace, Studio Cobra, Necromantic Studios and The Resting Stone) as well as mastered by Chris Common at Twin Hills Mastering in El Paso, Texas. The cover art was painted by guitarist Jonathan Hultén, who also created the band’s previous album covers. 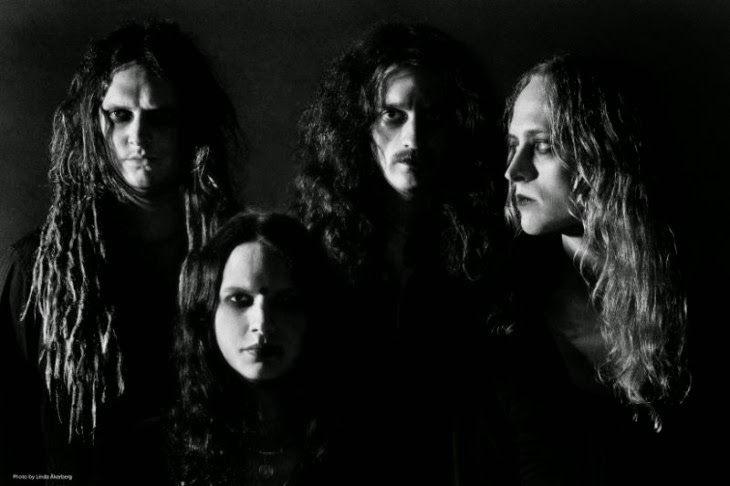 Todays tune "Strange Gateways Beckon" is taken from the album "The Children Of The Night". Century Media Records 2015.