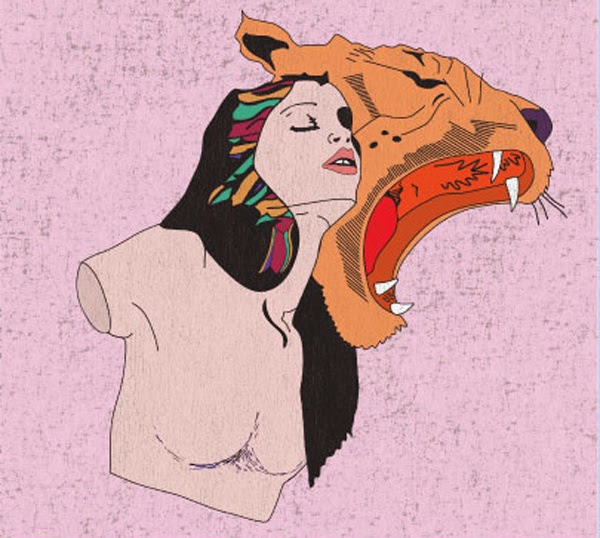 In Long Island, New York’s we find the excellent three-piece band EXEMPTION. With their breathtaking energy and musicality complex music that kicks some ass.

The third self-released album "Public Cemetery Party" is a really fun record, it takes some time to take in, as its full of complex stuff, cross overs etc. Their music is like it has evolved into something beyond genres and sub-genres, hard to tag it. The influences spreads from MASTODON to FRANK ZAPPA. 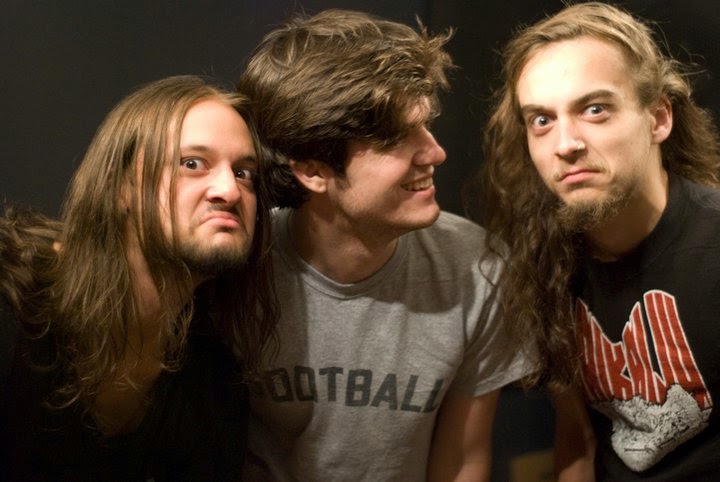 The album is free for download here! Do yourself a favour and check these guys up!