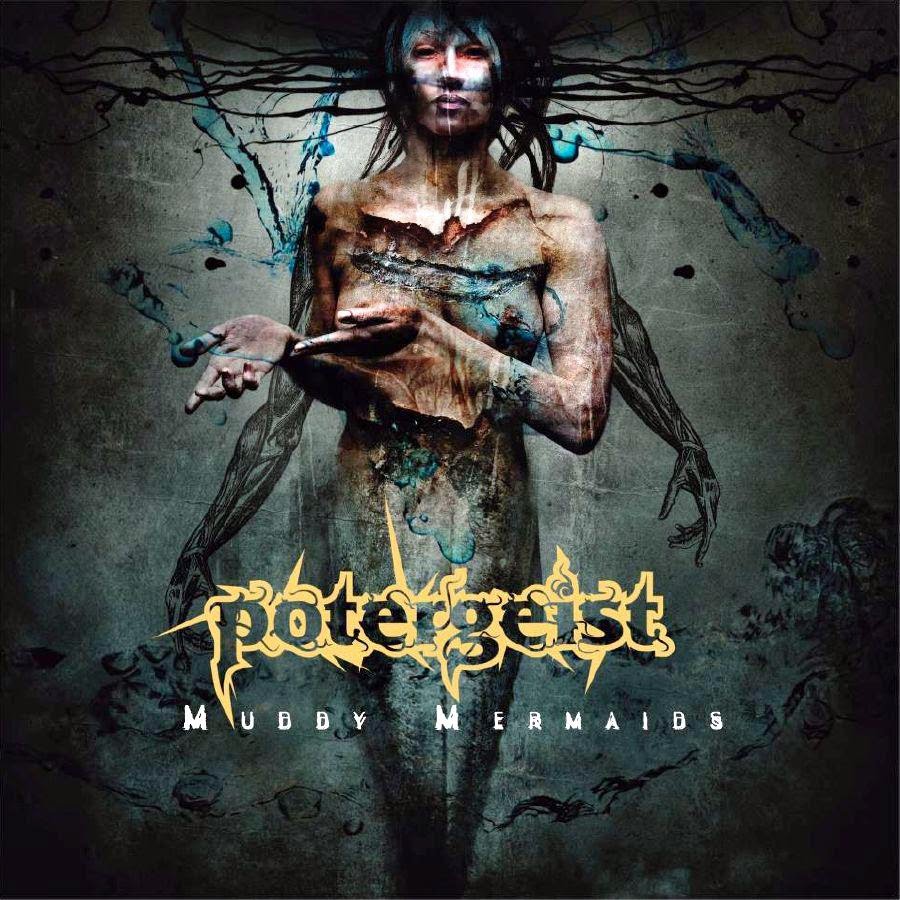 We continue with the Greek theme and today we play some Swamp rock.

From Athens, Greece we find a band called POTERGEIST. The band was founded in 2004, started out as a southern metal band.

They recorded their début "Southwards" album back in 2006 and it got released 2007, the album had a crossover of dark and groovy southern blues metal is regarded as a novelty by many.

In 2008 they released their self titled EP. Where they showing a more heavy and dark side of the band.

In December 2010 the band entered the studio recording their 2nd full length album "Muddy Mermaids". The same year director Costas Zapas inspired by the music of POTERGEIST works with Alex S. and Asimakis Repas on his new movie "The rebellion of red maria" creating a brutal metal soundrack twisted enough to mach the hardcore and often twisted world of Zapa.

In 2012 "Muddy Mermaids" is released through Distroball productions and through Warner Music in digital form. With "Muddy Mermaids" the band goes even more dark and bluesy. Not being able to label their own music any more the term Swamp Metal is used to describe POTERGEISTs dark southern bluesy sound. In June 2012 POTERGEIST were chosen to open for LYNYRD SKYNYRD showing that hard work does pay.

In 2013 started the band recording their 3rd album, working with David Castillo (KATATONIA, OPETH, AMON AMARTH, DRACONIAN, NASUM among others) on the mix, re-amp and production. Angry Blue (GUNS AND ROSES, DANZIG, FAITH NO MORE, SLAYER, MELVINS) designs the cover this time and "Swampires" comes to life on 2014 via Distroball productions and B-otherside records.On December 2014 and after performing at the Red Bull unplugged sessions POTERGEIST strikes an endorsement deal with Red Bull.

Through the years POTERGEIST have shared the stage with the likes of LYNYRD SKYNYRD, MONSTER MAGNET, PRO PAIN, THE HAUNTED, THE SHRINE, KYLESA, PARADISE LOST to mention a few and have become known for the energy they deliver when on stage.

In 2015 POTERGEIST return after a short break to record their 4th studio album "Crocodile Tears" produced and mixed by Peter Rutcho (FALLING IN REVERSE, REVOCATION, BURY YOUR DEAD, HAVOK, SEEMLESS, THE GHOST INSIDE) with the cover art being done once again by Angryblue. "Crocodile Tears" will be out this summer from G.O.D. records and POTERGEIST are getting ready to hit the road once again. 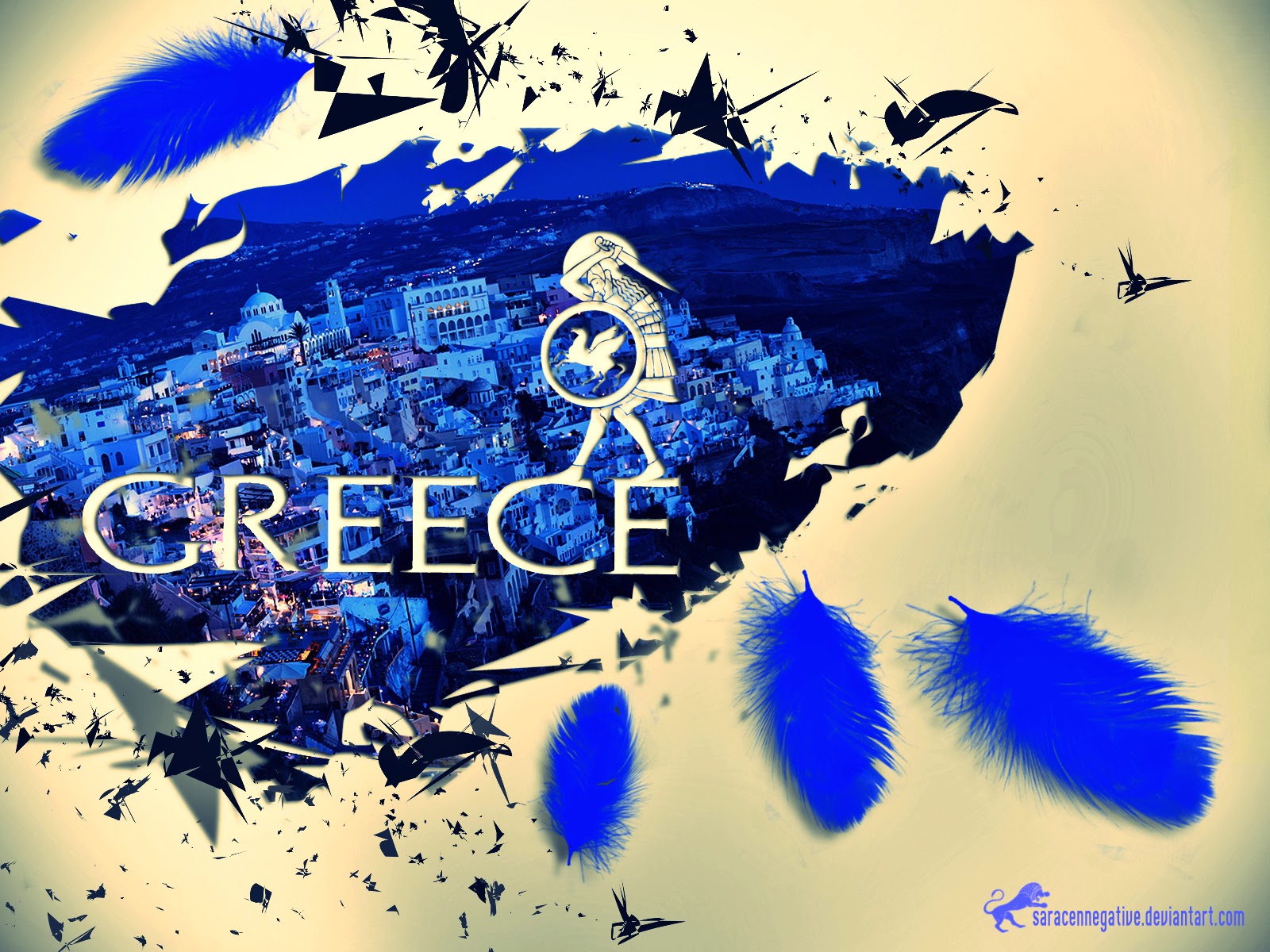 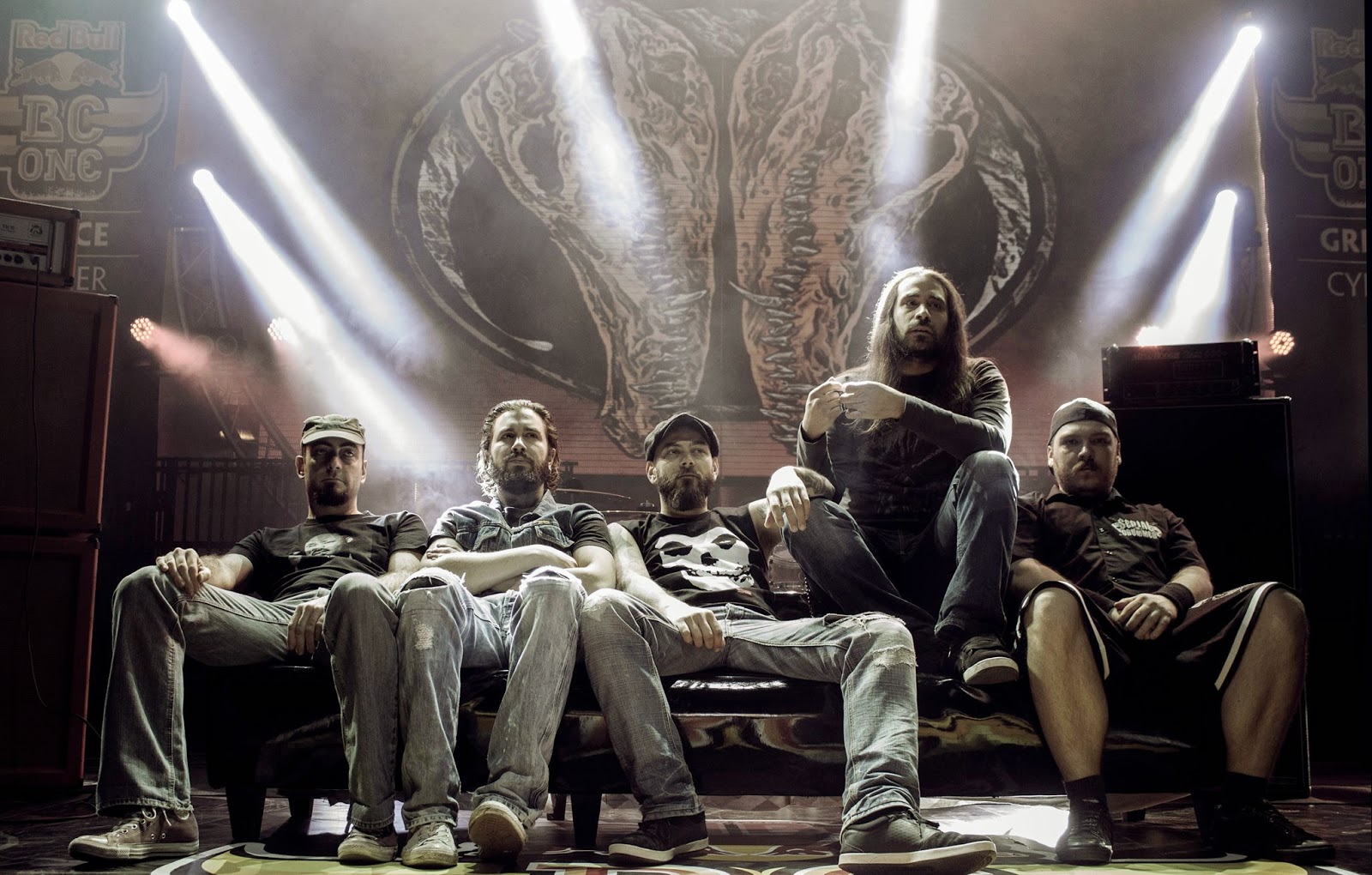 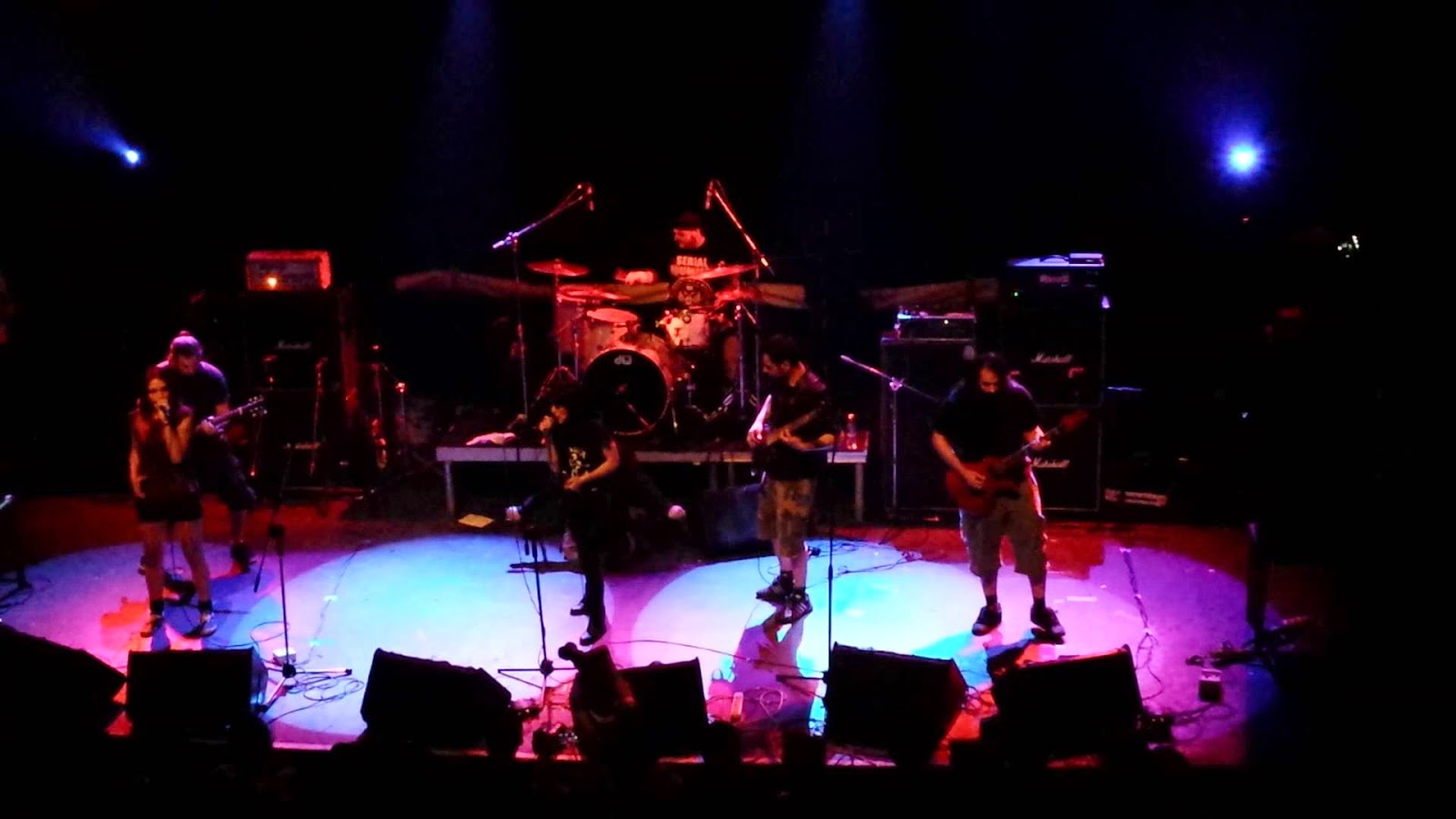 Listen to "Potergeist- Rivers and Oceans" on Spotify here!