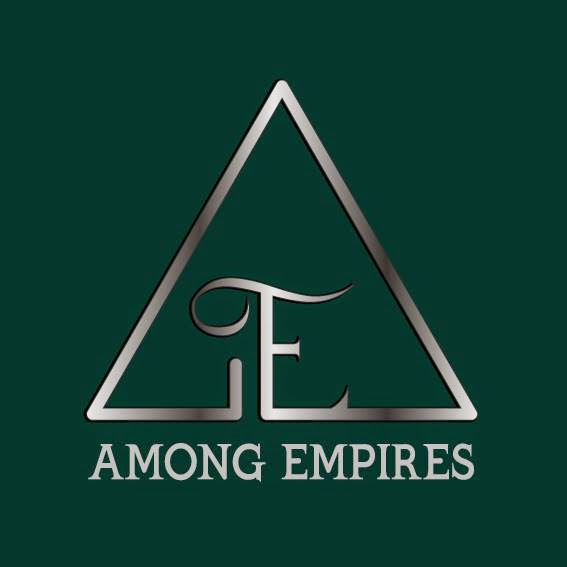 AMONG EMPIRES started as a project by Magnus Hedberg, a project among friends, something that could be creative for the time and write stuff for fun, to let loose of the ideas that they had in their minds, together they jammed and made a few tunes and with pressure from some outer source they finally decided, what the heck, lets release this and see how it goes.

The song is ambitious, focused and exciting, The melody is catchy and neat with a great vocal part by Peter Jonsson, he have a good feeling and much presence in the song. It's a tune that easy could climb on any chart.

As far as I know there should be one more track ready to be released soon and what I heard it should be even stronger than this one, could it be so that this project might hit the road, well time will tell.

Listen to ”Among Empires - Morning Sun" on Spotify here!

Yes it's Chris from Stiftelsen! Great that you liked the tune Nina!