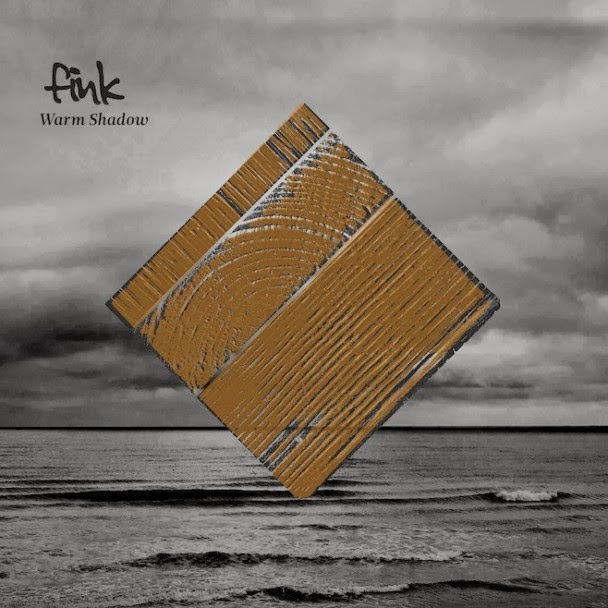 Warm Shadow is a tune by FINK, aka Fin Greenall, is an English singer, songwriter, guitarist, producer and DJ, born in Cornwall and currently based in Berlin and London. From 1997–2003 he recorded electronic music and DJ'd internationally, releasing in 2000 his debut album Fresh Produce on Ninja Tune. Since the 2006 release of his album Biscuits for Breakfast, the name FINK has also referred to the recording and touring trio fronted by Greenall himself, completed by Guy Whittaker (bass) and Tim Thornton (drums).

Well known for the 2007 song "This is the Thing" and the 2011 album Perfect Darkness. Greenall's skills as a songwriter have created a demand for his talents among fellow artists. Most recently he has written in collaboration with JOHN LEGEND, BANKS, XIMENA SARINANA and PROFESSOR GREEN. With AMY WINEHOUSE he co-wrote the song "Half Time", which appears on WINEHOUSEs posthumous collection Lioness: Hidden Treasures. In 2012 FINK collaborated and performed with the Royal Concertgebouw Orchestra in Amsterdam, resulting in the live album Fink Meets The Royal Concertgebouw Orchestra. FINK is currently signed to his own label, R'COUP'D Records, a subsidiary of Ninja Tune. In 2014, he released the album Hard Believer, his most successful album to date, charting in a great number of European Albums Charts. 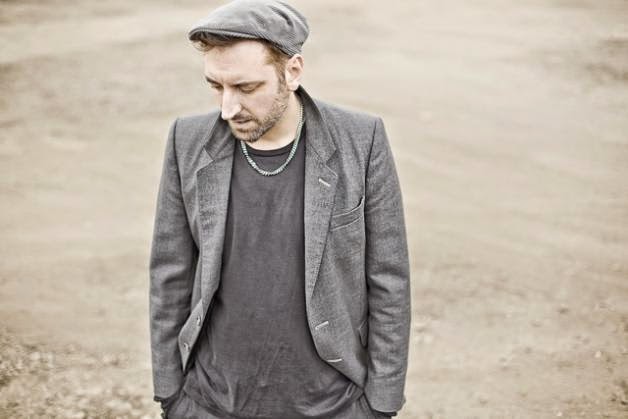 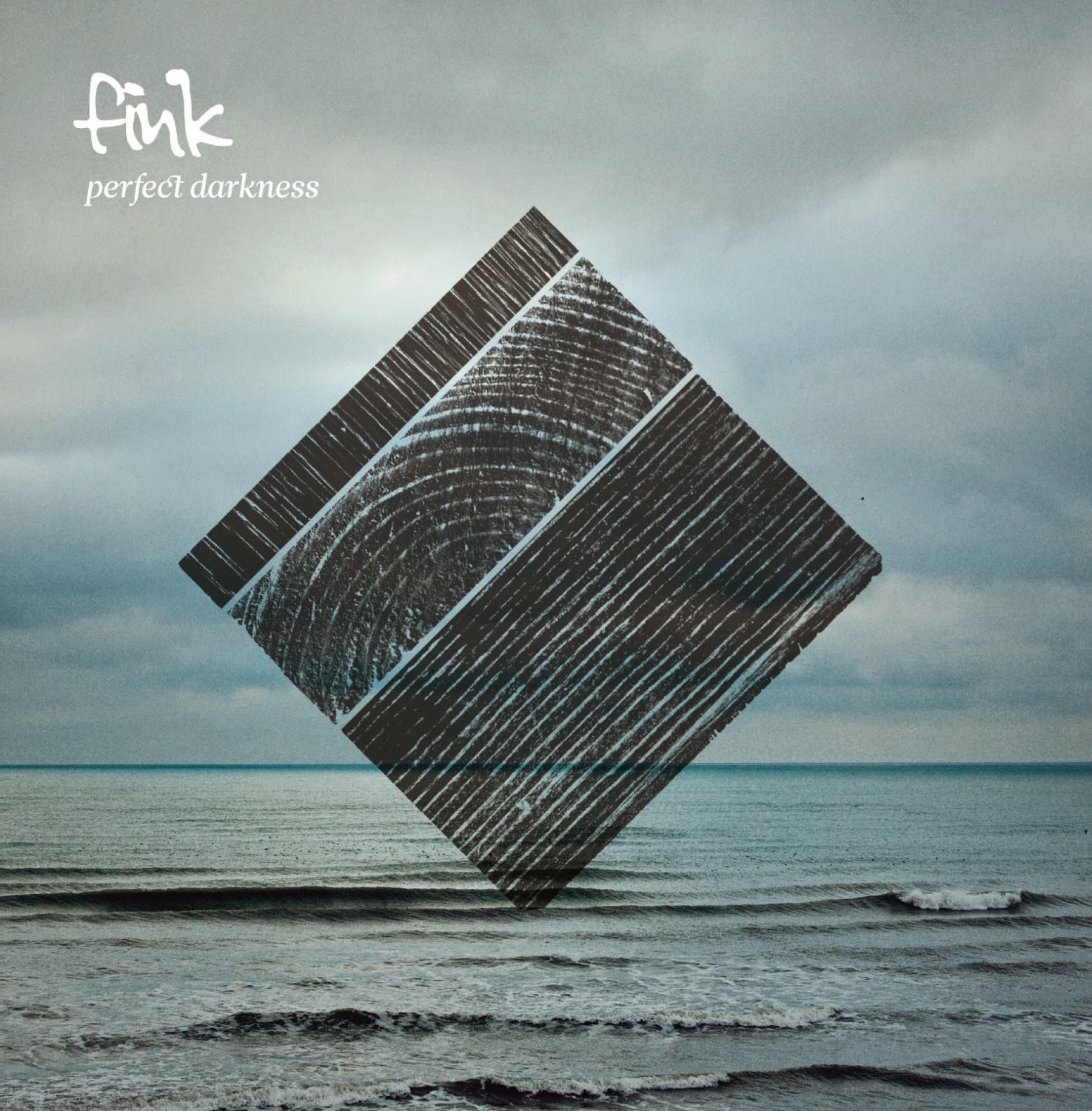 About the concept of the album "Perfect Darkness":

"With Fink we do sing about relationships and love and emotions – but we also sing about other stuff: embracing fear, Berlin dawns, looking forward. Perfect Darkness was written about a friend of mine who’s just signed a massive record deal and it’s all about to kick off. And I’m saying, ‘just roll with it man. It’s gonna get dark but you’ll survive and you’ll come out the other side.’" - Fin Greenall.

Todays tune is taken from the fifth album "Perfect Darkness". It was released in 2011. The album was produced by Billy Bush (who has worked with artists such as BECK and GARBAGE) and recorded in Brighton and Los Angeles. The tune "Warm Shadow" was used as a soundtrack in the season 3 episode 13 of "The Walking Dead" TV sires.