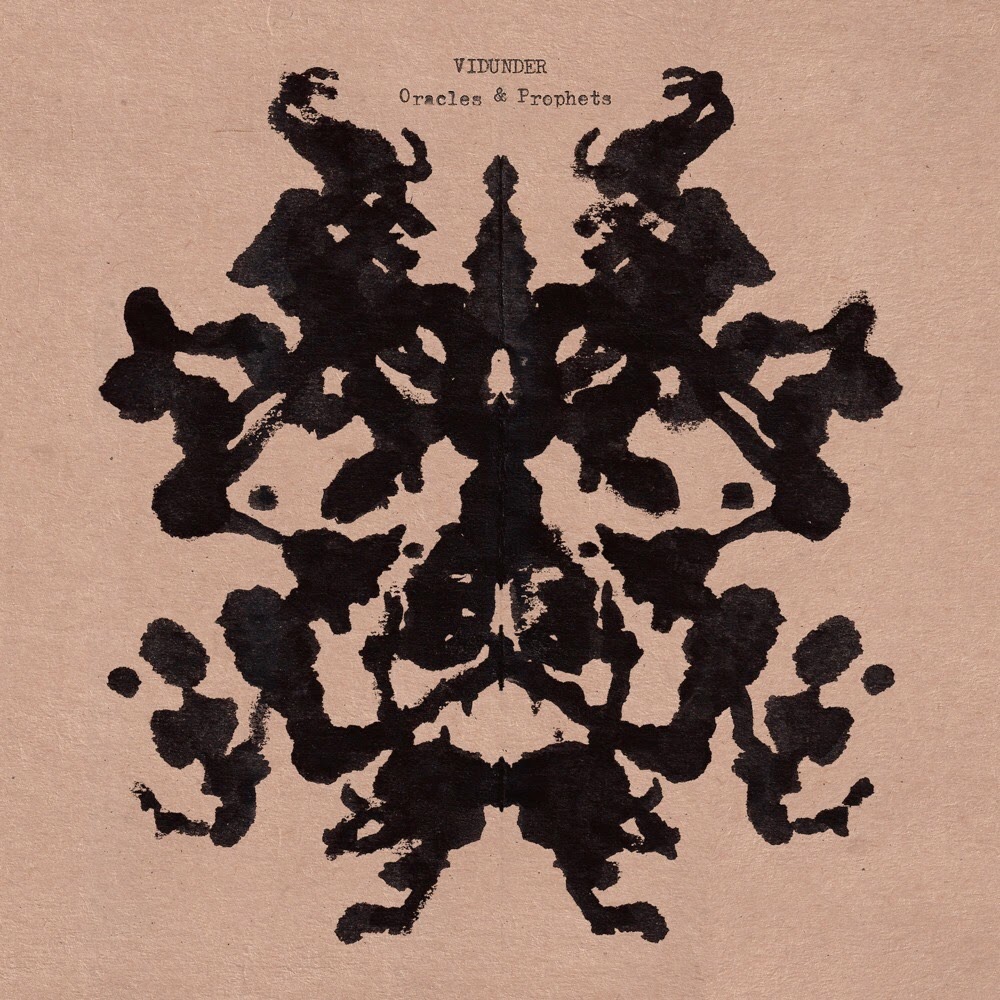 Vidunder is a bluesy rock band with a touch of garage, influenced by the music from the 60’s and the 70’s. The band teamed up with Crusher Records and released their self-titled debut album in May 2013; an album praised by numerous major magazines, press, fans and did a pretty big impact here on Tune Of The Day. After several tours over Europe it’s definitely about time… A new album is coming up! 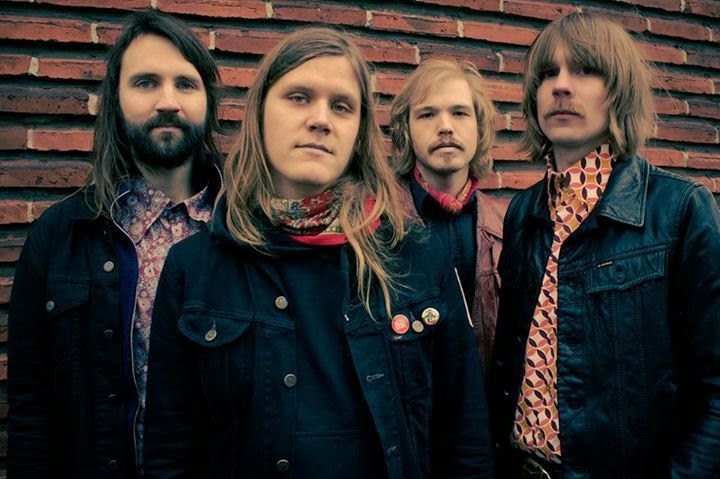 The first taste is the brand new single that also will be released as a bundle bonus in the pre-order for the new album.

The 7” flexi is strictly limited to 500 copies and is only available as a bundle with the LP or CD at Crusher Records shop (use link below).

The video “Gone With Dawn” goes in the "The horror theme",  is a thriller by the earlier kind reminiscent of bygone horror films. A story about an old lonely vampire, party, noble anger and sudden death.

The video is a concoction of the song's theme, mixed with the band's common fascination for old horror movies and interest to run around in old baroque clothes. It is produced by Petter Cronquist along with the band, and is filmed in Skåne’s (a southern part of Sweden) Transylvania.

The song is a taste of how Vidunder sounds nowadays, and builds on something a little more cocky and rock n rollin than before. It centers on the horrors that come with becoming vampire and having to yield to desires of the flesh.

The sound has got its natural development of the addition in the form of Jonathan on the organ, mixed with extensive touring, many wrestling matches, backgammon and snuff poker and a whole bunch of cool people we have met along the way." 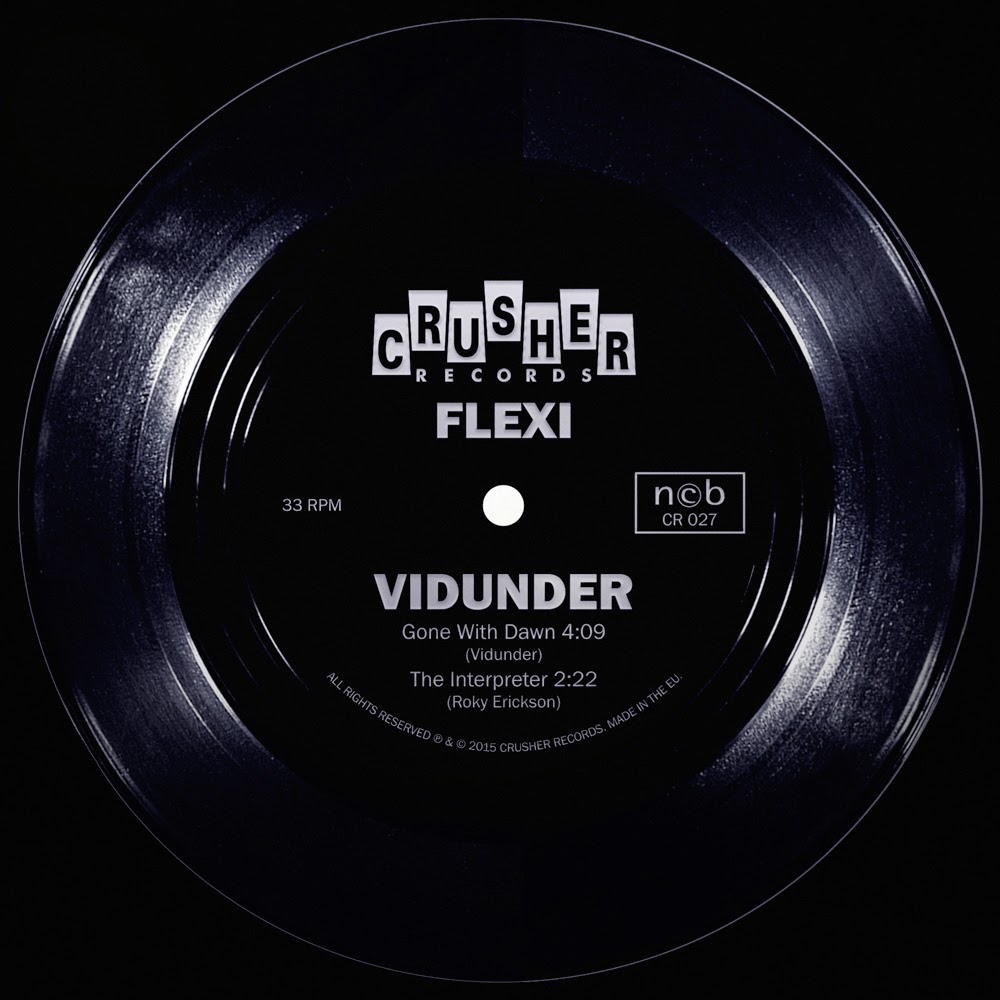 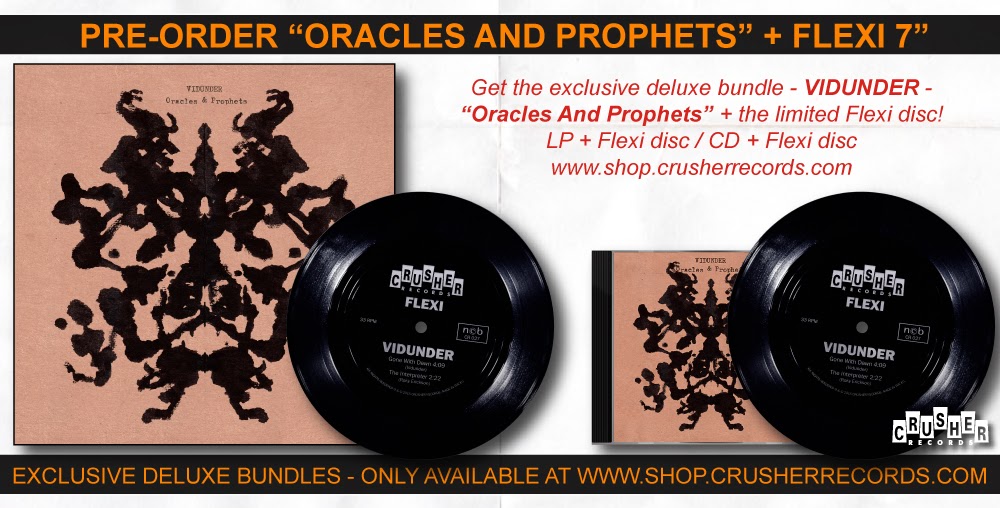 Todays tune "Gone With Dawn" taken from The upcoming album ”Oracles And Prophets” is due on May 22nd via Crusher Records. Pre-Order it here: 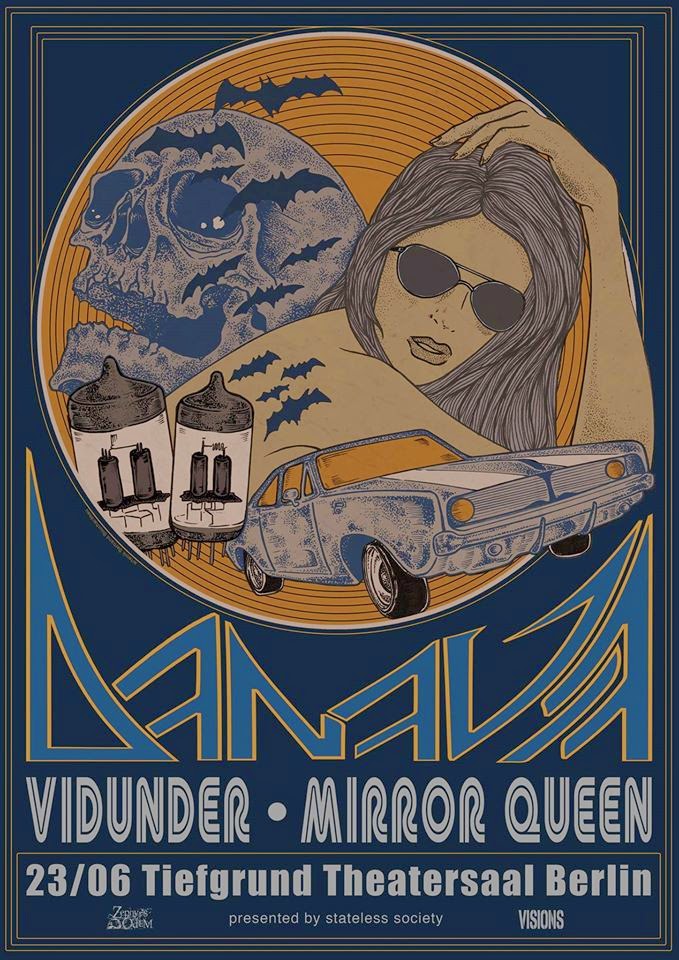 Listen to "Vidunder- Gone With Dawn" on Spotify here!