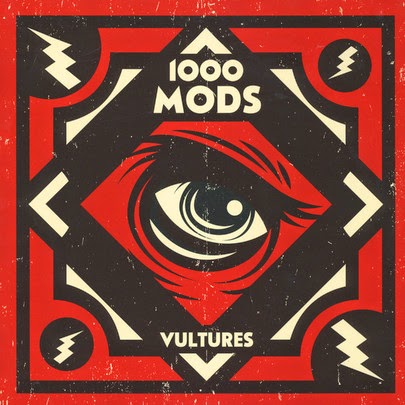 1000MODS is a psychedelic/heavy rock band from Chiliomodi, Greece. They were formed in the summer of 2006, and since then they have played over 150 live shows, sharing the stage with bands like GRAVEYARD, BRANT BJORK, COLOUR HAZE, KARMA TO BURN and many more. They are known for their commitment to vintage equipment, thick and heavy analog sound and remarkably passionate stage performances.

Chiliomodi (Greek: Χιλιομόδι) is a village in eastern Corinthia, Peloponnese, Greece. It was the seat of the municipality of Tenea. Chiliomodi is situated in a valley, 3 km southeast of Koutalas, 5 km west of Athikia, 15 km southwest of Corinth and 23 km northeast of Argos. It is on the Greek National Road 7 (Corinth - Argos - Tripoli - Kalamata) and on the railway from Corinth to Kalamata. Chiliomodi has several schools, shops and a church. Chiliomodi suffered damage from the 2007 Greek forest fires. 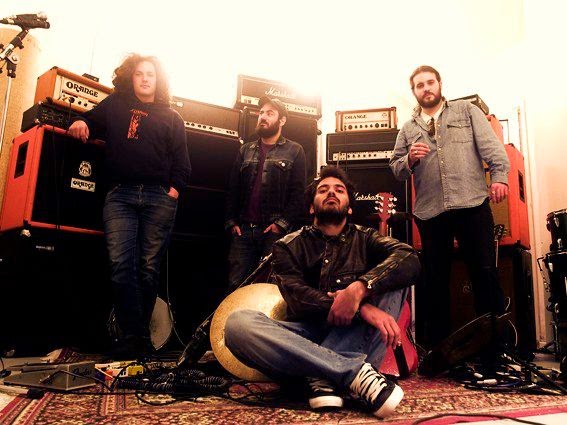 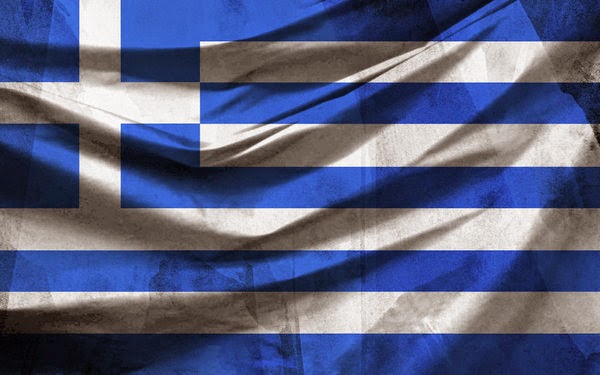 In October 2010, the almighty Billy Anderson visited Greece in order to produce the band’s debut album, while Malleus Rock Art Lab took care of the artwork. Super Van Vacation was born. In order to promote their debut album, they played 40 shows in 15 countries around Europe, including festivals such as Desertfest, Up In Smoke 3, Rockwave and Lake on Fire.

After two successful European tours, the band was ready to get down to work again. Their experiences and growth paved the way for their latest album, Vultures which was released on the 30th of May 2014.

These Greek rockers in 1000Mods creates some really good music where the undistorted riff sinks deep and hooks you on and drags you down to the gutter deep. It's solid stoner rock that will keep you busy for several hours.

Todays tune "Horse’s Green" is atmospheric piece with its slow and a bit doomy melody. Enjoy!