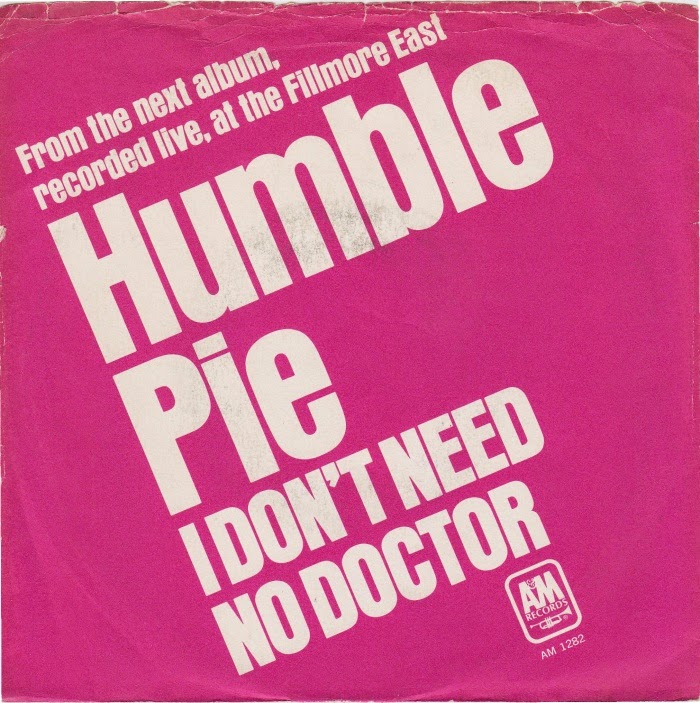 "I Don't Need No Doctor" was a hit song written by Nick Ashford, Valerie Simpson and Jo Armstead, and first recorded by Ray Charles in 1966. Over the years, it has been covered by bands such as garage rock band THE CHOCOLATE WATCH BAND in 1969, HUMBLE PIE in 1971, NEW RIDERS OF RHE PURPLE SAGE in 1972, metal band W.A.S.P. in 1986 and by the garage punk band THE NOMADS in 1989. STYX also covered this song. The version I choose for today is HUMBLE PIEs version. It became an FM radio hit and peaked at #73 on the Billboard Hot 100 singles chart.

The jazz guitar player John Scofield recorded a version for his album That's What I Say: John Scofield Plays the Music of Ray Charles in 2005, featuring the blues guitarist John Mayer on additional guitar and vocals. Mayer covered the song again with his band during his tour in summer 2007. A recorded live version is also available on his CD/DVD release Where the Light Is.

In 2005, the Brazilian Hard Rock band DR.SIN, recorded a version for their sixth album Listen to the Doctors, it is a covers album with only songs with the word 'Doctor' in the title. The version of DR.SIN was inspired by the HUMBLE PIE version. 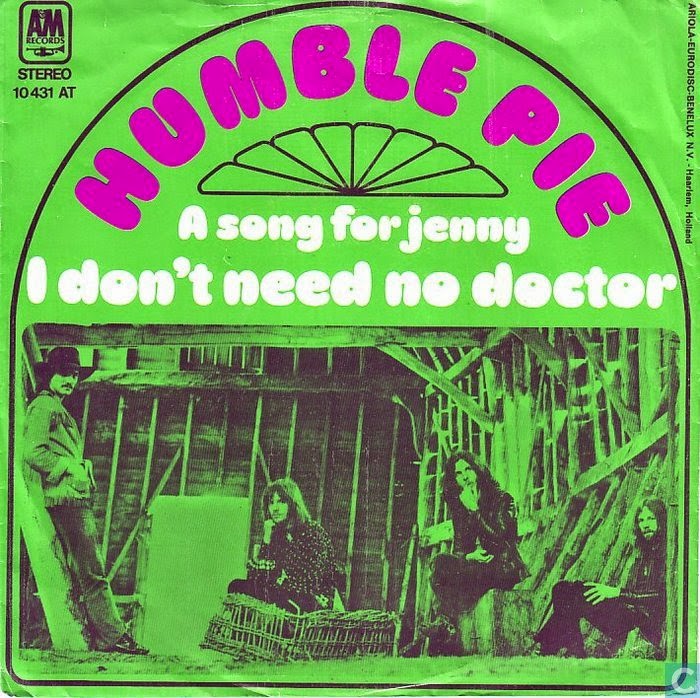 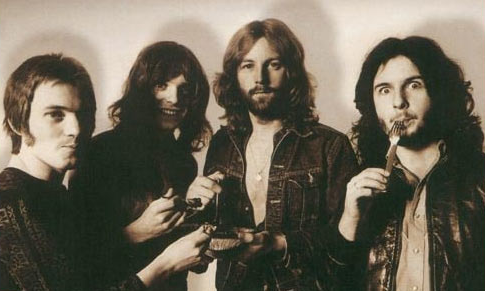 HUMBLE PIE were an English rock band formed in Essex in 1969 and finding success in the United Kingdom, Canada and the United States. One of the late '60s first supergroups, they are remembered for songs such as "Black Coffee", "30 Days in the Hole", "I Don't Need No Doctor", and "Natural Born Bugie". The original band lineup featured vocalist and guitarist Steve Marriott from SMALL FACES, vocalist and guitarist Peter Frampton from THE HERD, former SPOOKY TOOTH bassist Greg Ridley, and seventeen-year-old drummer Jerry Shirley. 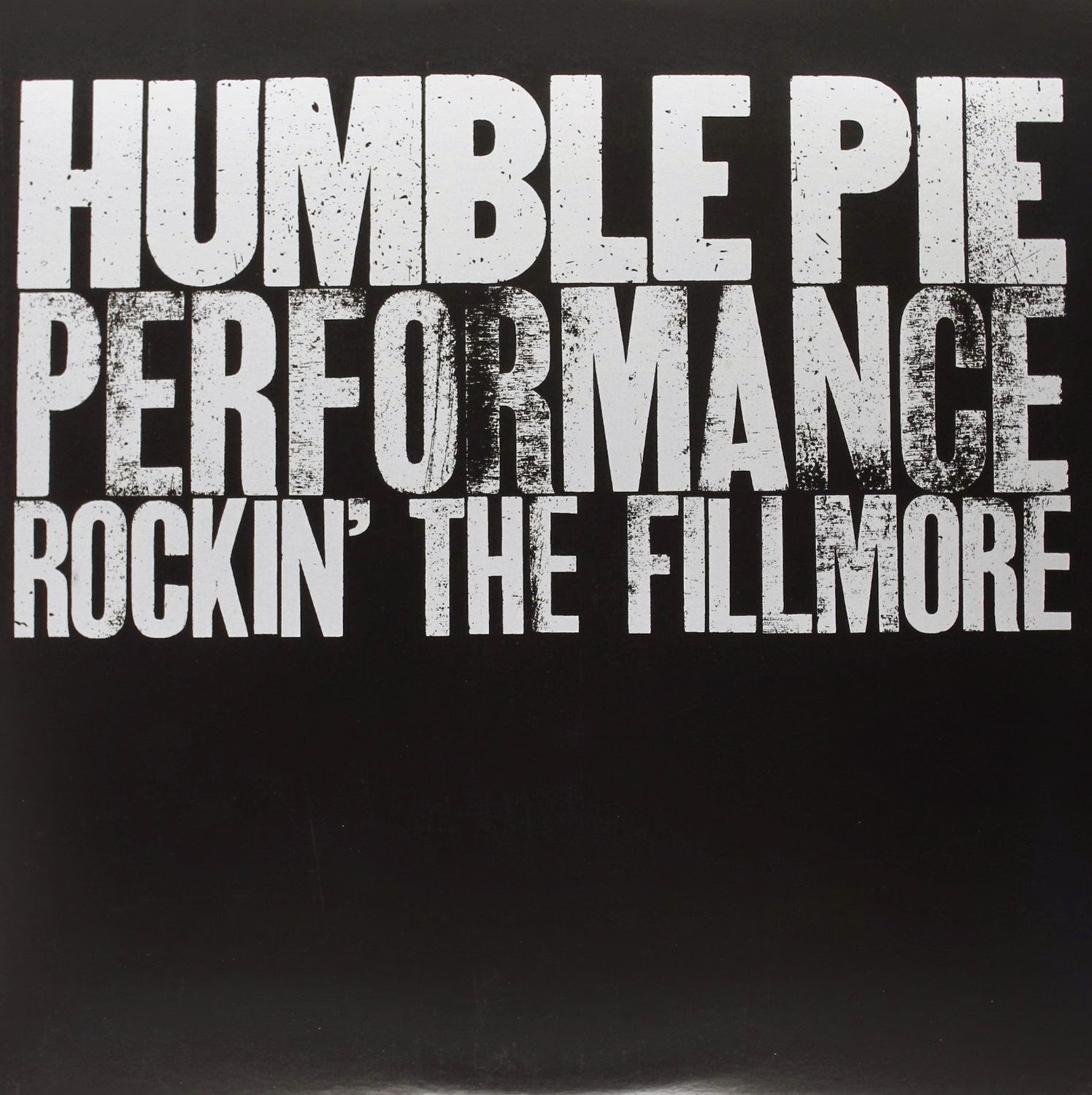 Todays tune is live at the LA Forum May 1973. The tune was released as a single 1971 and on the album "Performance Rockin' the Fillmore", the 1971 live double-LP. "I Don't Need No Doctor" was the biggest airplay hit from the album (having been issued as a single in edited version in October 1971).

Listen to "Humble Pie- I Don't Need No Doctor" on Spotify here!