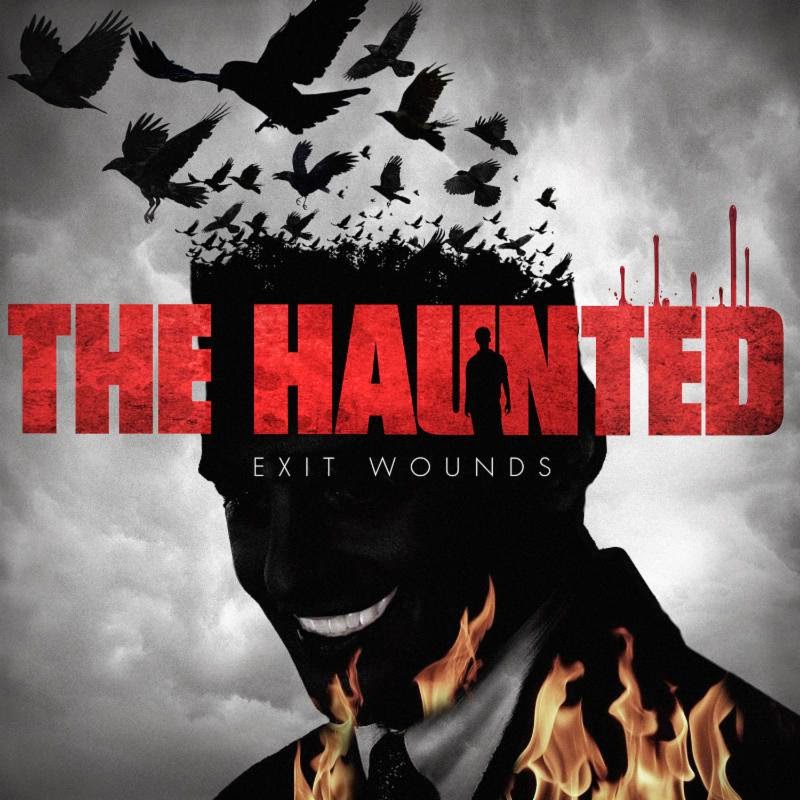 The Swedish metal pioneers from Gothenburg "The Haunted" is out on tour with the brand new album "Exit Wounds" in the luggage (Released on 25 August 2014).

This Thursday (Oct 9th) do they pay a visit "Klubben" here in Stockholm for a show, the plan is that I will do a visit there, so hopefully I will get time to do that and maybe even see the show, mostly because it's going to be a killer evening, as The Haunted live rocks!

So today we kick loose with a real slam, delightfully hard and noisy song taken from "Exit Wounds" the band latest release. 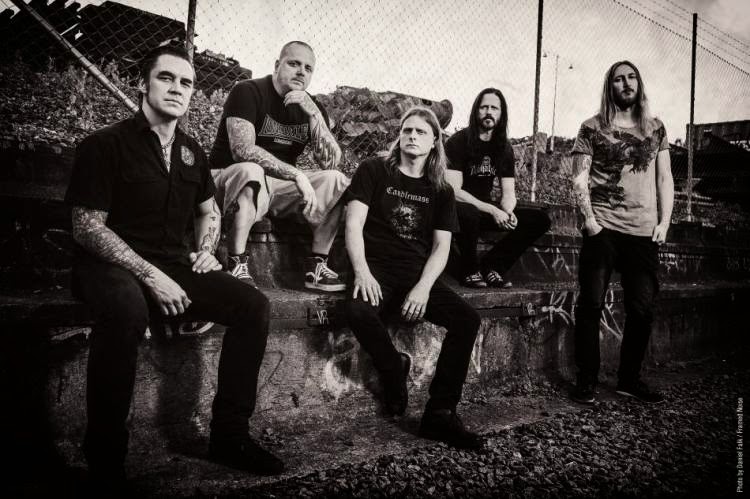 The Haunted is a Swedish metal band from Gothenburg, formed in 1996. The original members were Anders & Jonas Björler, Peter Dolving, Adrian Erlandsson and Patrik Jensen. Both of the Björler brothers and Erlandsson were members of the seminal melodic death metal band At the Gates, a pioneering force in the Swedish death metal scene.

Listen to "The Haunted - Cutting Teeth" on Spotify here!