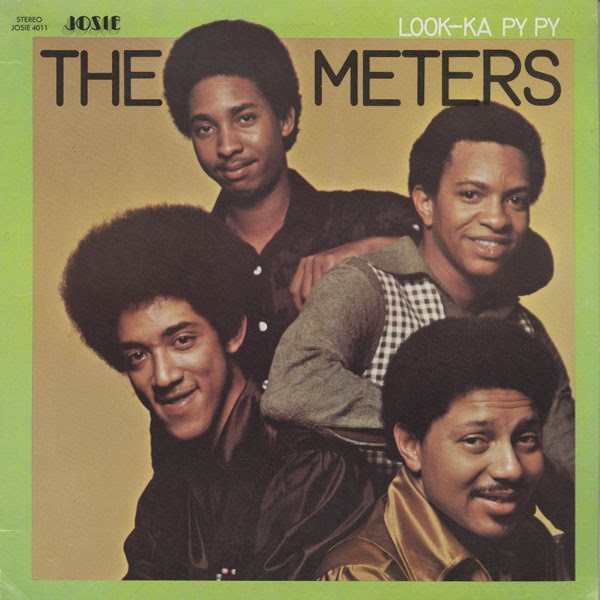 Sunday, time for a classic. Today it's time to get funky!!!

Look-Ka Py Py is the second album by funk group The Meters.

The Meters are an American funk band based in New Orleans, Louisiana. The Meters performed and recorded their own music from the late 1960s until 1977. The band played an influential role as backing musicians for other artists, including Lee Dorsey, Robert Palmer, and Dr. John. The Meters acted as the house band for Allen Toussaint's New Orleans soul classics of the 1960s and are responsible for bringing New Orleans second line grooves into popular music.

While The Meters rarely enjoyed significant mainstream success, they are considered, along with artists like James Brown, one of the progenitors of funk music and their work is influential on many other bands, both their contemporaries and modern musicians working in the funk idiom.

The Meters' sound is defined by an earthy combination of tight melodic grooves and highly syncopated New Orleans "second-line" rhythms under highly charged guitar and keyboard riffing. Their songs "Cissy Strut" and "Look-Ka Py Py" are considered funk classics. In October 2013, The Meters were announced as Rock and Roll Hall of Fame nominees 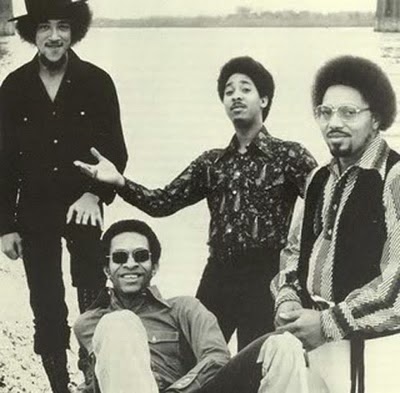 Look-Ka Py Py was listed #216 on the Rolling Stone list of 500 Greatest Albums of All Time. 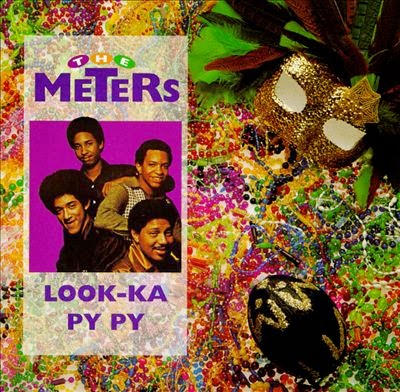 Listen to "The Meters - Look-Ka Py Py" on Spotify here!