Siena Root - The Way You Turn 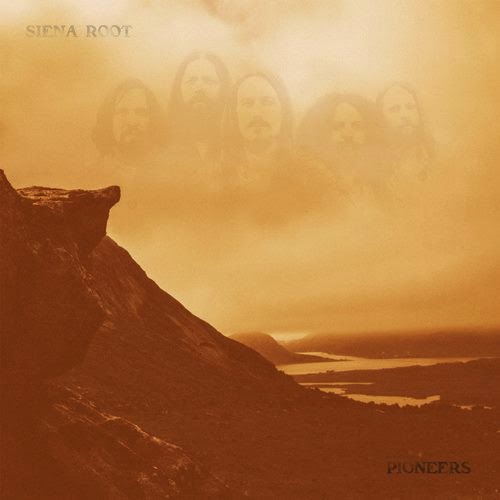 The Swedish progressive blues rock collective "Siena Root". Is soon going to release their new and upcoming album "Pioneers". The first taste from the upcoming record is the brand new video "The Way You Turn" that is characterized by a tasteful combination of genuine song writing and captivating improvisations, enjoyable for anyone who wants music to be "well done".

The video tells the story about the spirit of keeping it real, keep the recording analog and I can tell that all eight tracks are one hundred percent analog-produced, using all-vintage instruments and equipment. The music itself will remind listeners of the great rock era, yet putting a new perspective on the retrospect. Regardless if you like classic rock hits, trippy psychedelia or swinging blues, "The Way You Turn" by Siena Root will be one of your favourite tunes and Im almost sure that the record will a top notch record! 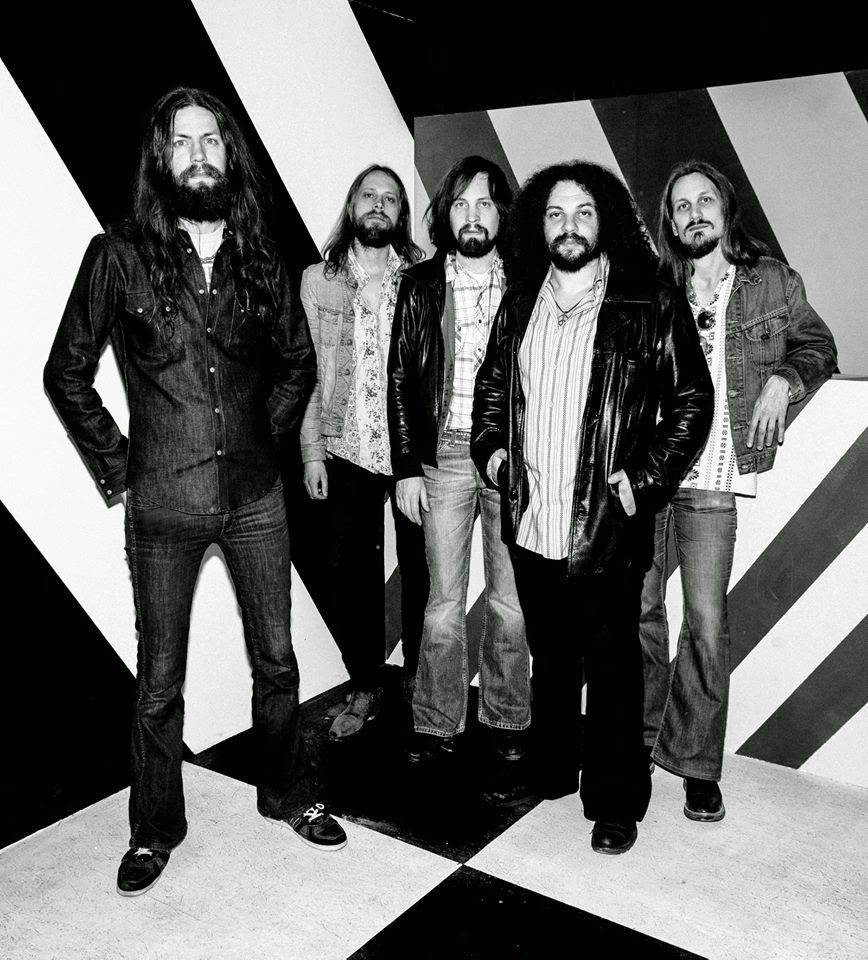 Siena Root came to life in Stockholm in the late 90's and is today considered one of the pioneering Swedish bands in old school rock music. In 2004, when the internet and mp3’s were the new deal, the band persistently released their debut album as a double vinyl LP. Listeners would start carrying down their old turntables from the attic, thus marking the first steps in what we today refer to as “the retro trend”. The live act came to be an uncompromising show, using all the heavy vintage equipment that most bands lack the strength and passion to carry along. Even a full size multi-track tape recorder was brought on tour during the recording of the live album. With the immense dedication to do it all the way, Siena Root would always stand out from the others.

Since the beginning, Siena Root has mostly performed as an experimental collective, the foundation being a trio with guitar, bass and drums. Several guest musicians would complete the line-up, and the fans would never expect to see the same show twice. The result was a rare musical diversity throughout the first five albums and hundreds of live shows. Some of these skilled musicians eventually became more frequent, until Siena Root finally decided to settle as a solid five-piece rock act. The adventure continues, and the pioneers are getting ready to plant another flag in the land of root rock! Beskrivning In the sense that blues is blue, hard rock is black, and reggae is pan African coloured, this music has the colour of siena. It is a warm colour, originally from the muddy roots of the earth. Because this sound has roots that go deep, it was also natural to let root be a part of the bands name. 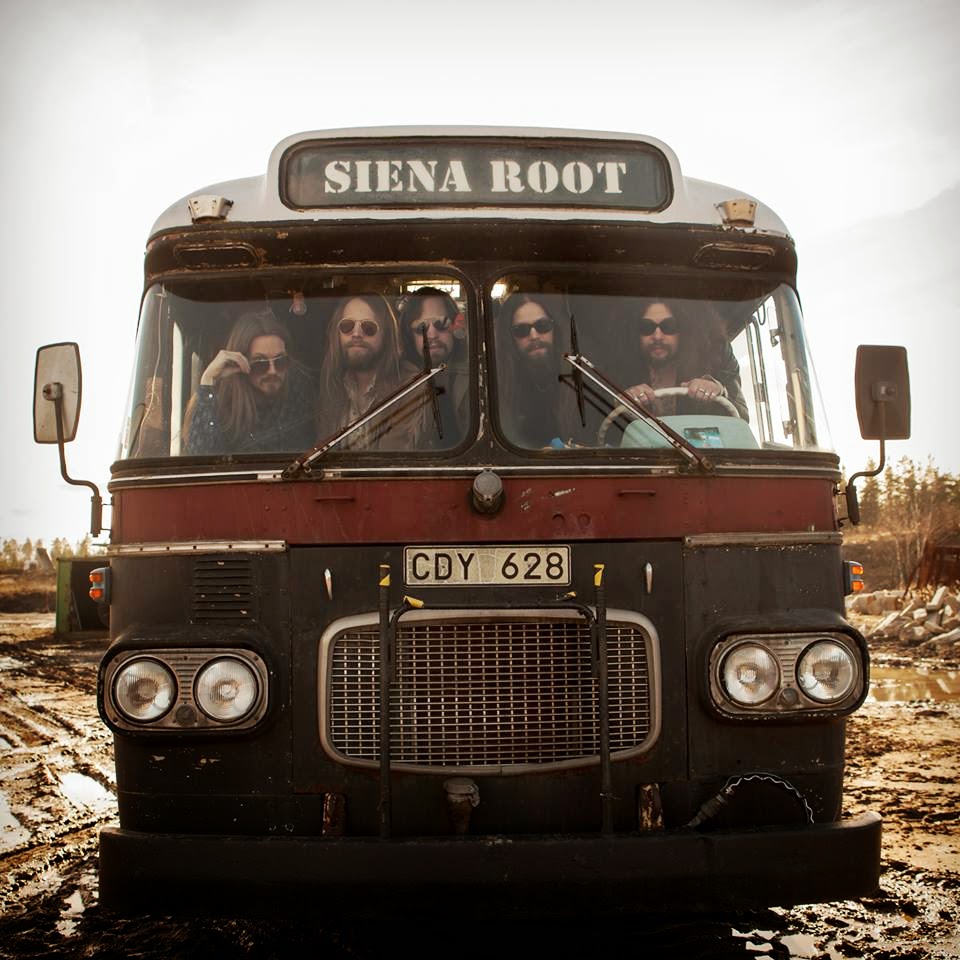 Todays tune "The Way You Turn" is a song from the new Siena Root album "Pioneers" to be released 3th of November 2014. The Video was filmed, directed and edited by: Ashlee Christman, The Republic of Media

Listen to "Siena Root - The Way You Turn" on Spotify here!