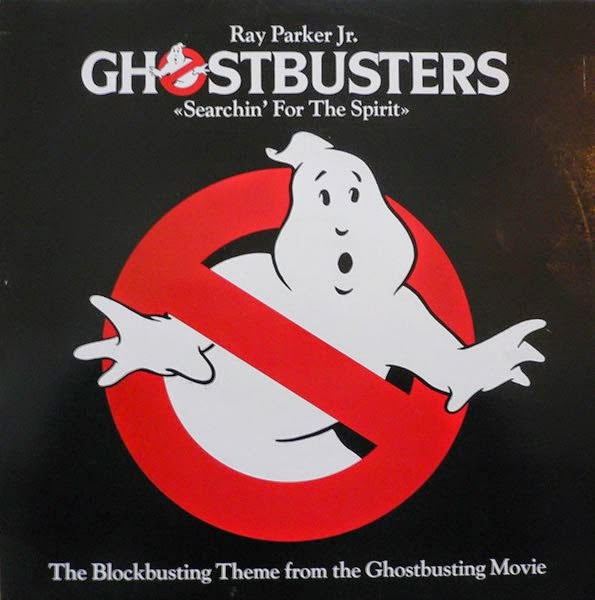 When October rolls around, It's Halloween and the clear answer to the lyrical question, "Who ya gonna call?,"

"Ghostbusters" is a 1984 song recorded by Ray Parker, Jr. as the theme to the film of the same name starring Bill Murray, Harold Ramis and Dan Aykroyd.

It was nominated at the Academy Award for Best Music, Original Song, but lost to Stevie Wonder's "I Just Called to Say I Love You".

A music video for the song featured a young woman, played by Jennifer "Jenna" Cloyd, who was being haunted by a ghost portrayed by Parker, roaming a nearly all-black house interior with vibrant neon designs outlining the sparse architectural and industrial features until the woman finally calls the service. It also contained footage from the film, and featured cameos from many celebrities of the day, including Chevy Chase, Irene Cara, John Candy, Melissa Gilbert, Ollie E. Brown, Jeffrey Tambor, George Wendt, Al Franken, Danny DeVito, Carly Simon, Peter Falk, and Teri Garr; all of whom exclaim the song's "Ghostbusters!" refrain when shown. Chase appears again after Garr, but chokes on his cigarette when he tries to exclaim "Ghostbusters!"; Franken also pops up in the house before the separately-framed cameos begin. 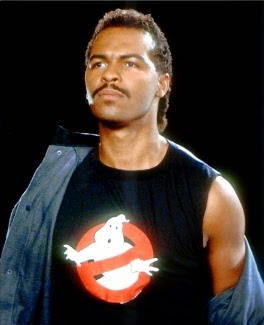 The video concludes with Parker and the stars of the film, in full Ghostbuster costume, dancing down the streets of New York City. The Ghostbusters also performed the similar dance in the closing credits to the Real Ghostbusters cartoon series as well as in a trailer for the 2009 Ghostbusters video game. 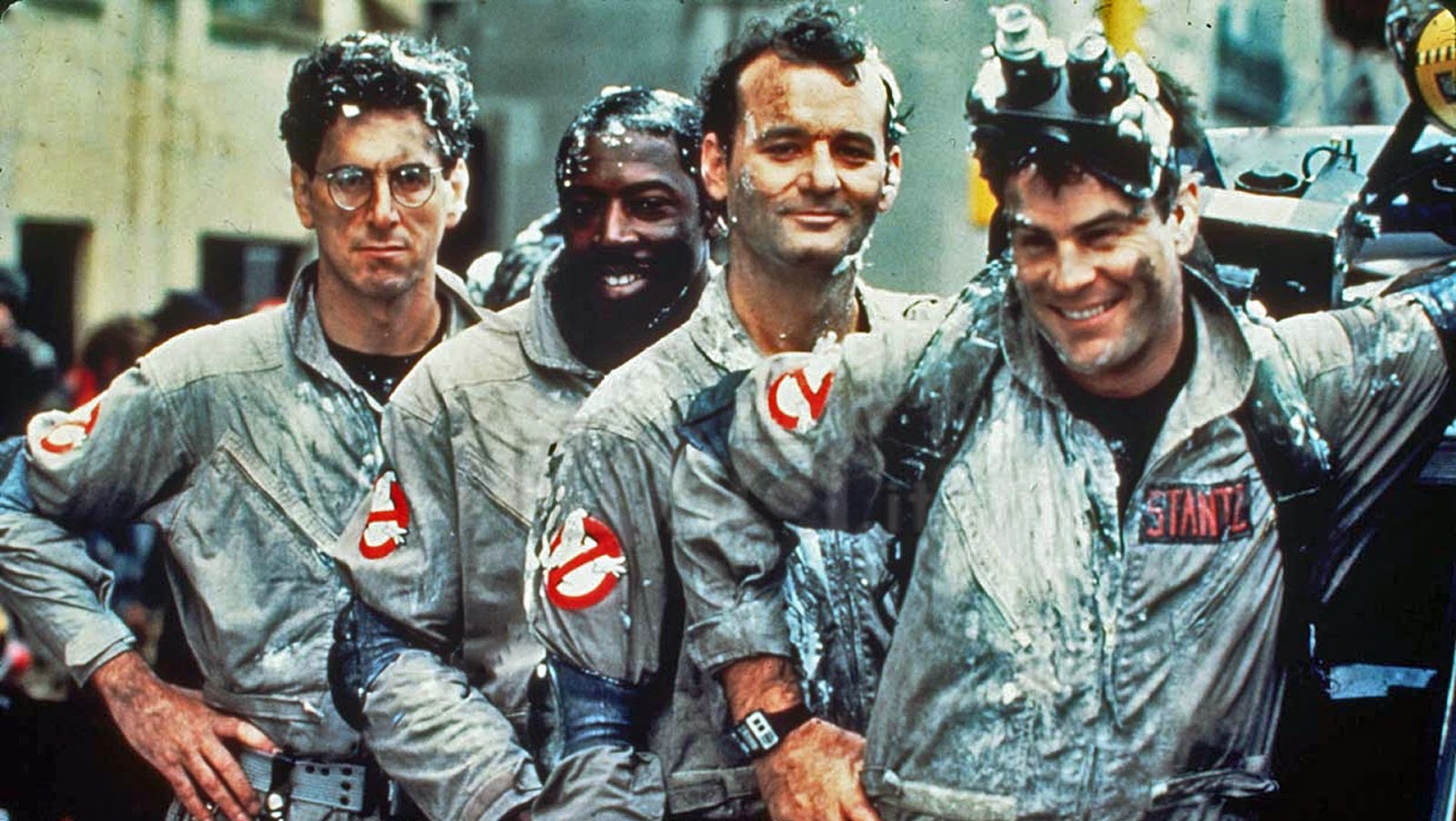 Ray Erskine Parker, Jr. (born May 1, 1954) is an American guitarist, songwriter, producer and recording artist. Parker is known for writing and performing the theme song to the movie Ghostbusters, for his solo music, and for performing with his band, Raydio, and with Barry White.

Todays tune "Ghostbusters" taken from the Soundtrack with the same name! Enjoy your Halloween!

When the similarities between this song and the theme song of the 1984 film Ghostbusters were heard, Huey Lewis sued Ray Parker Jr. for plagiarism, claiming that Parker had stolen the melody from "I Want a New Drug". Lewis had been approached to compose the main theme song for the film, but had to decline because of his work on the soundtrack for Back to the Future. The two parties settled out of court. Details of the settlement (specifically, that Columbia Pictures paid Lewis a settlement) were confidential until 2001, when Lewis commented on the payment in an episode of VH1's Behind the Music. Parker subsequently sued Lewis for breaching confidentiality.