At The Gates - Death And The Labyrinth The seminal Swedish metallers "At the Gates" released a music video for the new track "Death and the Labyrinth". The song appears on the much-anticipated comeback studio album "At War With Reality" which will be released on October 28th (one day earlier internationally - Sweden) via Century Media Records. 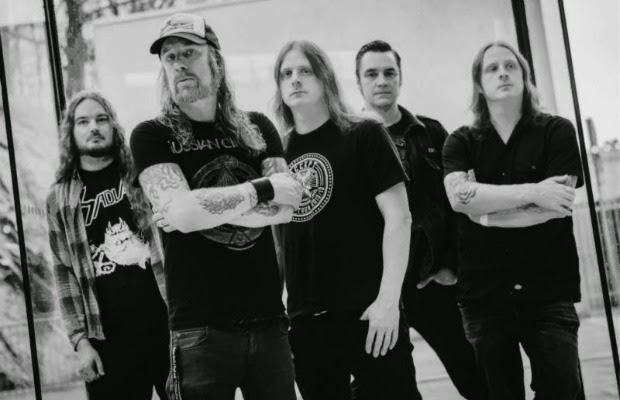 Tomas Lindberg (vocals) comments: "We had a very special idea about the kind of approach we wanted for the first video from "At War With Reality". What we needed was someone gifted enough to throw himself artistically into the project full on. The lyrics to the song are very multi-layered and surreal, so we wanted someone to create a fevered dreamworld that went with the melancholic frustration and dramatic desperation that we feel comes across in the song. This is exactly what Patric has created for us. It's his vision of the music and lyrics, which compliments the track perfectly in my opinion. I couldn't be happier!"

Director Patric Ullaeus adds: "It's always nice to work with creative artists who are like-minded. Ideas seem to flow easily. We had a lot of fun making our vision come true. Being on these amazing locations in Antelope Canyon, Arizona was truly an unforgettable experience."

The album was recorded at Studio Fredman in Gothenburg and was mixed at Fascination Street Studios in Örebro, Sweden with Jens Bogren (Opeth, Katatonia, Soilwork, Paradise Lost, Kreator). The cover artwork for the effort was designed by Costin Chioreanu, who has previously also worked with bands such as Arch Enemy, Morgoth and Darkthrone. Chioreanu gave the strong lyrical theme of "At War With Reality" an outstanding conceptual togetherness with the visuals he crafted for this project. "At War With Reality" is a concept album based on the literary genre of Magic realism. 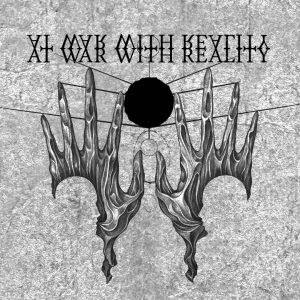 Initially active from 1990 to 1996, the band reformed in 2007 for a reunion tour before breaking up once again in 2008. However, they reformed for a second time in December 2010, and have since continued to perform live. The band will release At War with Reality, their first album in 19 years, in late 2014.

Today At The Gates consist of: 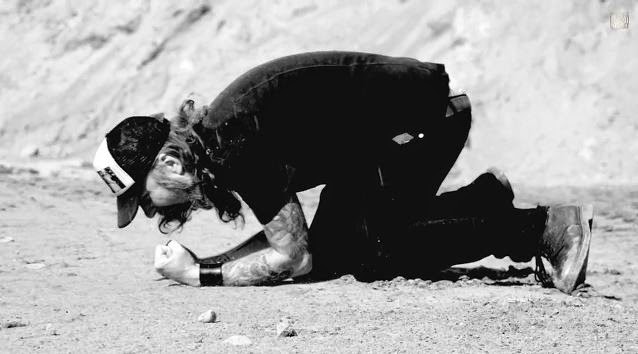 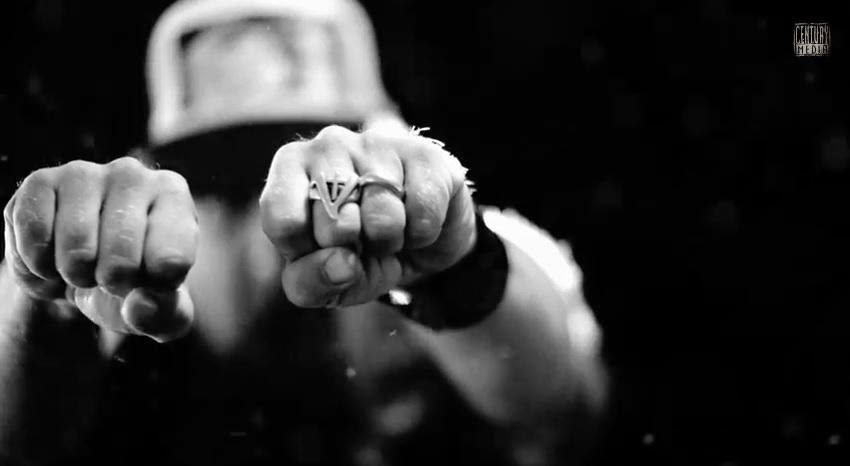 Todays tune "Death And The Labyrinth" is taken from the upcoming album "At War With Reality". The clip was directed by Swedish director Patric Ullaeus of the Revolver Film Company AB, who has previously worked with Hammerfall, Dimmu Borgir, Europe, Lacuna Coil and In Flames, among many others.

About At The Gates Web

Listen to "At The Gates - Death And The Labyrinth" on Spotify here!