Savatage - Hall Of The Mountain King 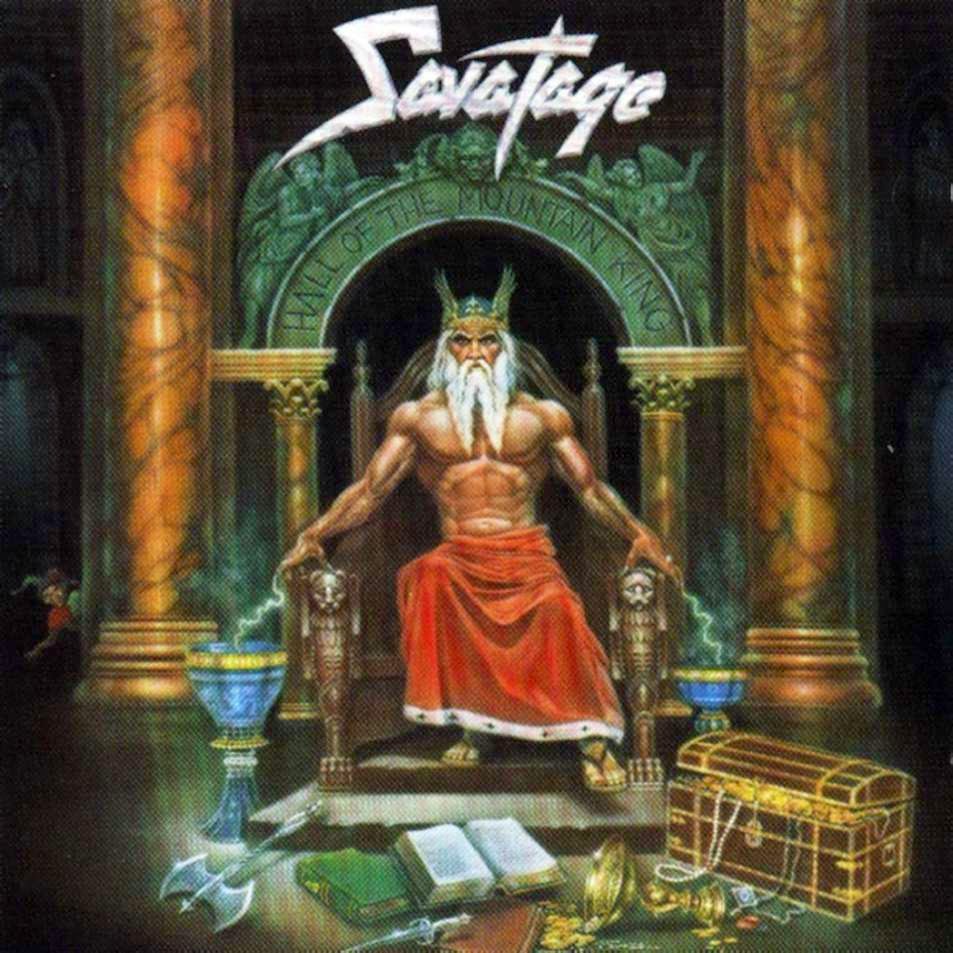 1987 was the year when the American heavy metal band Savatage, released the classic fourth studio album metal album "Hall of the Mountain King", under the direction of producer Paul O'Neill. It is their first album produced by O'Neill, who was assigned to the band after the tour in support of Fight for the Rock. This album shows the beginning of Savatage's exploration of progressive metal, in their search for new forms of musical expression. Many fans consider this album the original turning point in their musical identity, distinguishing between the old and new Savatage. It is not a concept album, but it has a constant tone (of darkness, in this case) and is more complex than their previous albums, with two entirely instrumental tracks that go beyond simple guitar riffs and solos, namely "Prelude to Madness" and "Last Dawn". Through Paul O'Neill's connections, he brought in Ray Gillen of Badlands fame (credited as Ray Gillian) to perform a vocal duet at the end of "Strange Wings".

"Prelude to Madness" is an arrangement of Grieg's "In the Hall of the Mountain King" from the Peer Gynt suite. Oddly, Grieg is not credited for this song, but for the following title track - which ironically, is an original song. The intro of "Prelude to Madness" features keyboards and guitar playing "Mars, the Bringer of War" from Gustav Holst's suite, The Planets.

This was the first album to feature the album cover drawn by artist Gary Smith, who was responsible for lead guitarist Criss Oliva's airbrushed guitars at the time. 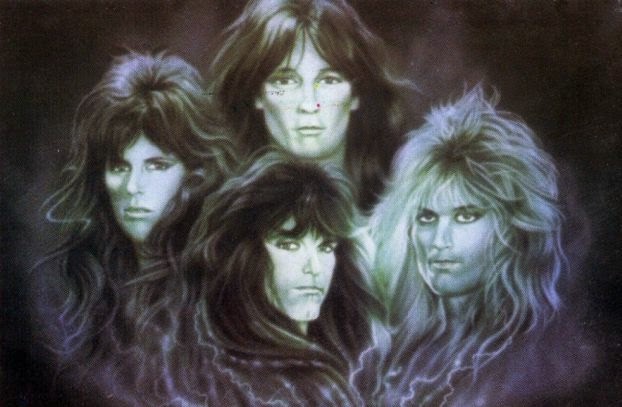 Savatage founded by the brothers Jon and Criss Oliva in 1978 at Astro Skate in Tarpon Springs, Florida.

Savatage has released eleven studio albums, two live albums, four compilations and three EPs. The band experienced major American commercial success with the release of their third studio album, Fight for the Rock (1986). Their next four albums — Hall of the Mountain King (1987), Gutter Ballet (1989), Streets: A Rock Opera (1991) and Edge of Thorns (1993) — were also successful but more critically acclaimed than Fight for the Rock..

After Criss' death in 1993, Jon (together with the producer Paul O'Neill) decided to continue Savatage in memory of his brother. The band released four more studio albums, and went through several line-up changes before going on hiatus in 2002. During the years, members founded various new bands such as Jon Oliva's Pain, Trans-Siberian Orchestra, Circle II Circle and Doctor Butcher. On August 2, 2014, Savatage announced that they will reunite for Wacken Open Air 2015

Todays tune is the title track from "Hall Of The Mountain King", enjoy and have a great sunday!

Listen to "Savatage - Hall Of The Mountain King" on Spotify here!

I love Savatage, this song and album is great among many!!

Yeah I can only agree on that!