Killer Be Killed - Wings Of Feather And Wax 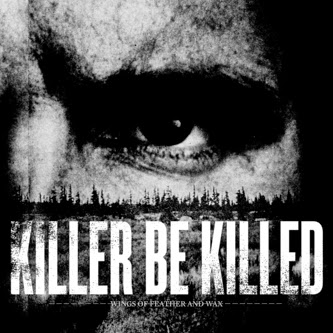 Here we have the advent of progressive groove metal with the debut album from supergroup "Killer Be Killed". The band features Max Cavalera of Soulfly, Greg Puciato of The Dillinger Escape Plan, Troy Sanders of Mastodon and Dave Elitch of The Mars Volta. Each band member brings their various influences to each track creating a crazy mix of tempos and subgenres within each song. There is a lot going on here, but somehow, the band is able to mix these musical styles and the three very varied vocal styles of Cavalera, Sanders and Puciato together flawlessly on each song without sounding chaotic.

The band had slowly been working on material before announcing its name in October 2013, along with their signing to Nuclear Blast. The release date for their self-titled debut record was May 13, 2014.

The band was first announced in February 2011, when Metal Hammer reported news of Puciato and Cavalera planning a new project in the vein of Cavalera's Nailbomb band with Alex Newport in the mid 1990s. Shortly afterwards, The Mars Volta's Dave Elitch and Mastodon bassist Troy Sanders were announced to be part of the project. Despite not yet having a name, the group entered the Fortress Studio in Los Angeles, CA in September 2013 with producer Josh Wilbur. In October 2013, the band revealed Killer Be Killed as their name and announced that their first album would be released through Nuclear Blast. In March 2014, an announcement confirmed that the band's debut album would be self-titled, Killer Be Killed, and would be released on May 13, 2014. On March 14, 2014, two songs from the upcoming eponymous debut, "Wings of Feather and Wax", and "Face Down" were made available for streaming. Musical Style

Commenting on the writing process of their first album, Cavalera told Decibel that the record will be "politically charged" and that the composition will be a merging of styles of each of its members. In a press release, Puciato characterizes the style, "It’s a bit of Sabbath-y doom, a bit of thrash, a bit of hardcore and punk" continuing, "Of any of our bands, it sounds the furthest away from mine..." 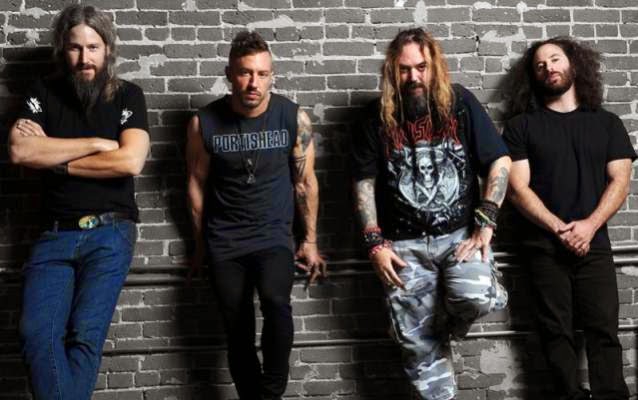 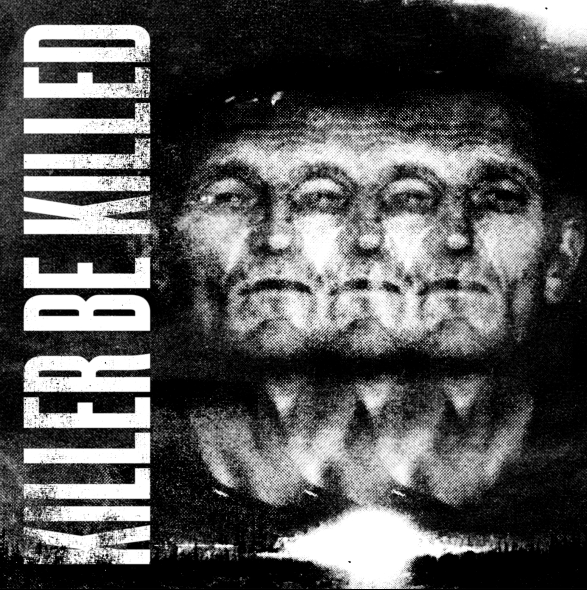 Todays tune "Wings Of Feather And Wax" is taken from the debut album "Killer Be Killed" the video directed by Thomas Mignone, for Doom Corporation.

Listen to "Killer Be Killed - Wings Of Feather And Wax" on Spotify here!