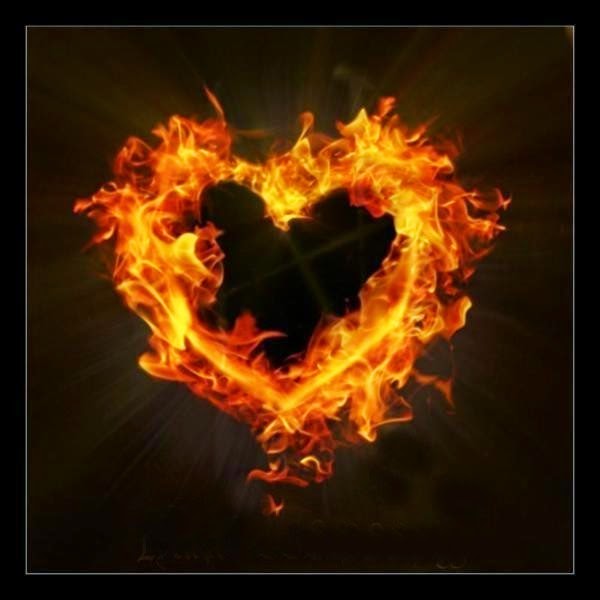 Here's a tribute to recently deceased Jimi Jamison. Jimi Jamison was the lead singer of Survivor. Best known for "Rocky" songs, "Eye of the Tiger" and "Burning Heart". Jimi Jamison tragically died in a heart attack earlier this fall, only 63 years old. 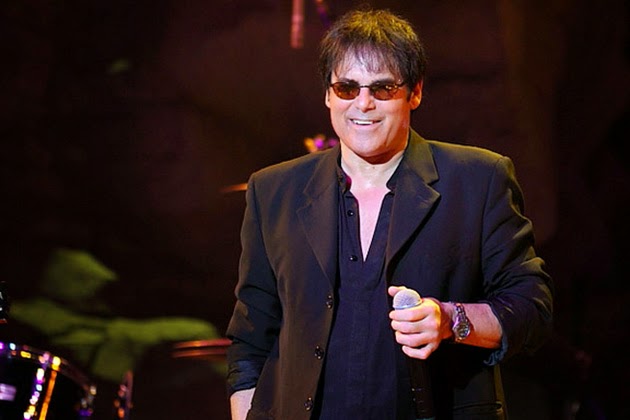 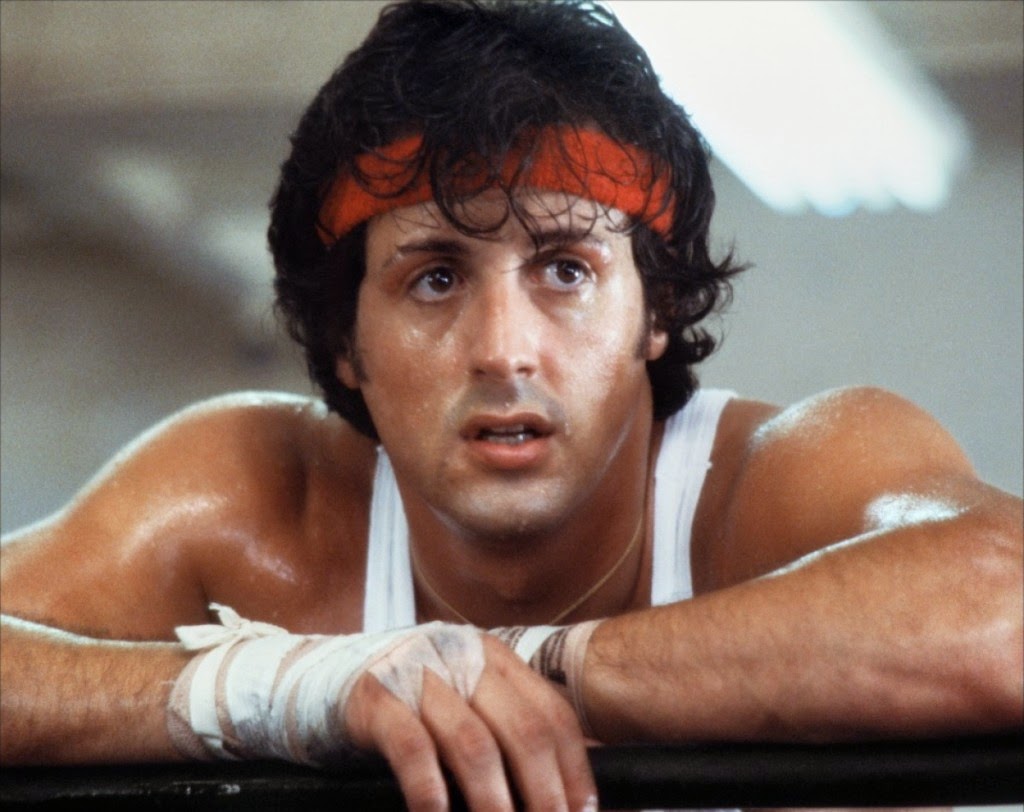 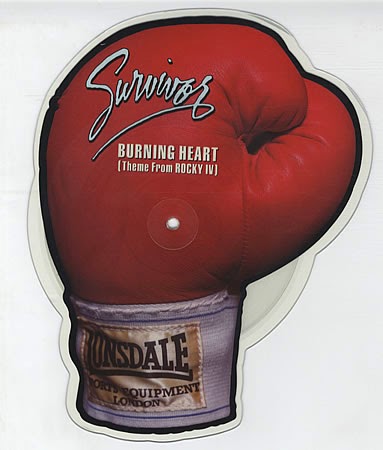 Björn's involvement is not so surprising. He has often highlighted Jimi Jamison as a great inspiration. And he makes an awesome effort in this tribute video:

It's now official: anything Björn Strid touches turns to gold. 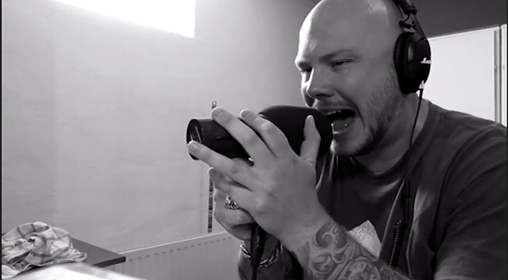 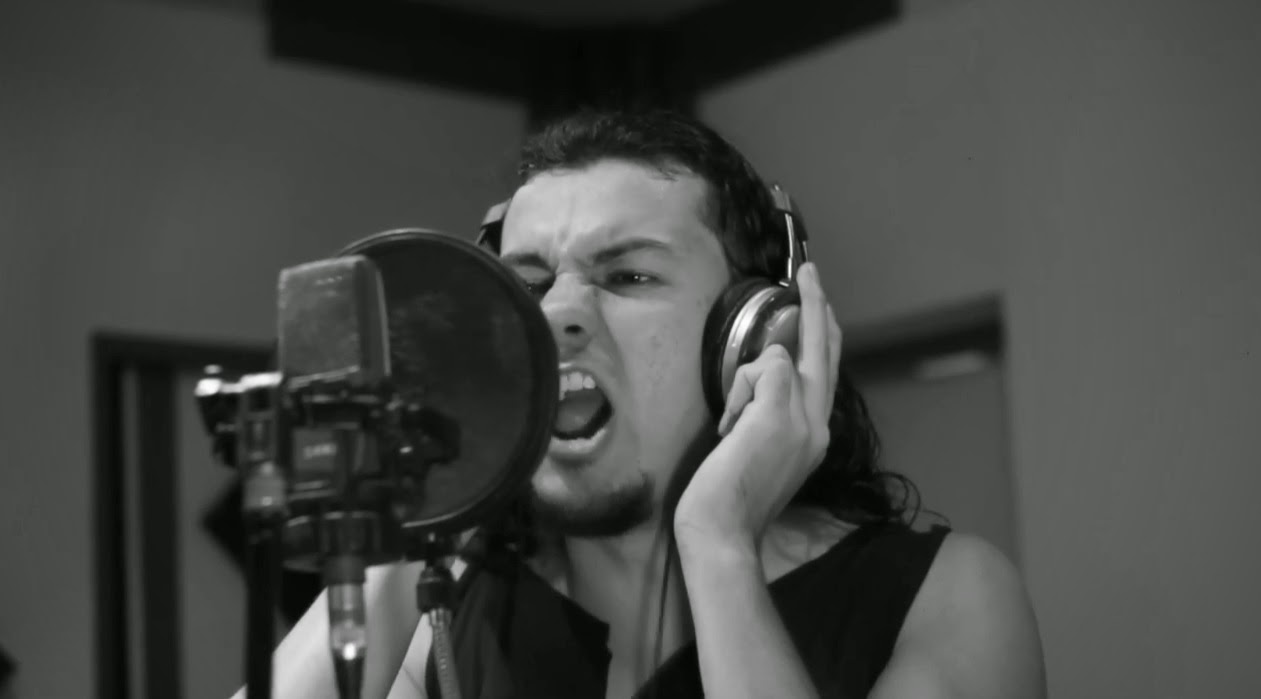 Sorry No Spotify on this one yet, will update up on release.