The Atomic Bitchwax - So Come On 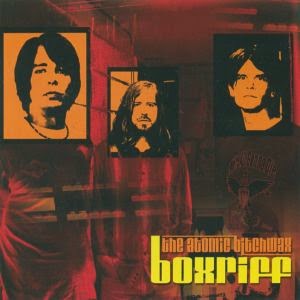 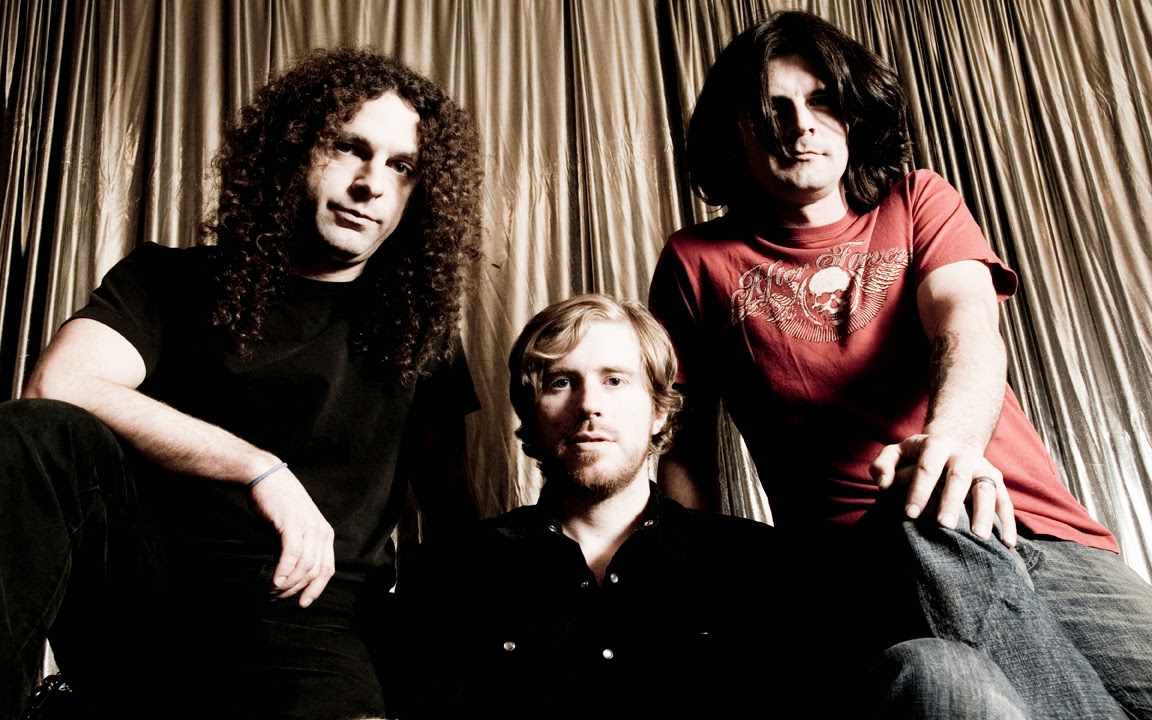 The Atomic Bitchwax slowly evolved for fifteen years as a players band with the enduring vision to "play what you want". Their music is a combination of 60s psychedelic rock, and 70s riff rock filtered though the progressive rock influences of today. Since their first release in 1999 'The Atomic Bitchwax' on Tee Pee Records, they have toured every year in North America and Europe covering over 15 countries and continue to expand. In that time the band has released five more records including three full lengths. 'TAB-2, 3 and 4', two EPs 'Spit Blood', and 'Boxriff', which included a DVD live show filmed in Seattle's Sunset Tavern. Their music has also appeared in popular TV shows including 'Jackass', 'Home-wrecker' and 'Fox sports'. Latest work includes the 2011 release of 'The Local Fuzz', boasting one 42 minute track of over 50 riffs back to back. 2012 and 2013 brings the bands road show to Australia, New Zealand, England, Germany, France, Luxembourg, Belgium, Holland, Italy, Switzerland, Austria and the United States.

Chris and Bob will also be touring with Monster Magnet from late 2013 through summer 2014 in support of their latest record "Last Patrol".

"In 2005, fresh off the heels of their appropriately titled third full-length, 3, The Atomic Bitchwax hit the road hard. The drama surrounding the departure of guitarist Ed Mundell (also of Monster Magnet) was long behind them, and for the lineup of Keith Ackerman (drums), Chris Kosnik (bass, vocals) and former "Core" frontman Finn Ryan (guitar, vocals) the future looked great. So this is where the bus flips, right?"

Todays tune "So Come On" is taken from the EP "Boxriff", 2006. The album contains four new studio songs and a live set recorded at the Sunset Tavern in Seattle on November 11, 2005. It is accompanied by a live DVD of the same performance. Todays video is filmed and edited by quinn and chris on the way to a show in Texas via the Mojave desert during the "Boxriff" tour Nov.06

Listen to "The Atomic Bitchwax - So Come On" on Spotify here!