Three Days Grace - I Am Machine 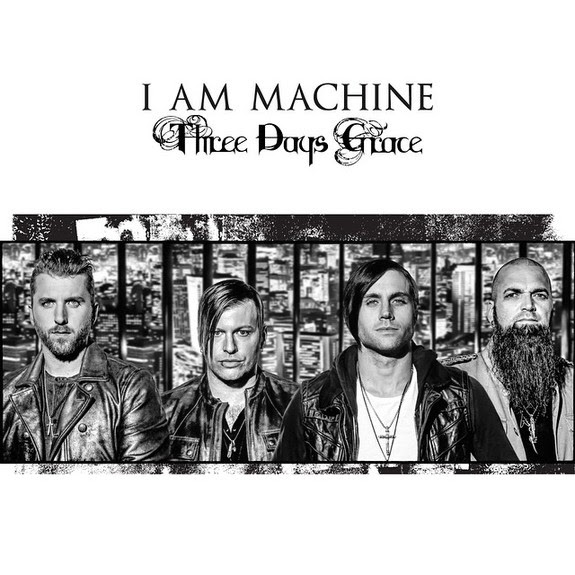 The Canadian rock/metal band "Three Days Grace" have released a new single "I Am Machine" from the forthcoming album release.

The band was formed in Norwood, Ontario, Canada in 1992, originally under the name Groundswell. After a breakup in late 1995, the band regrouped in 1997 under its current name with a line-up consisting of guitarist and lead vocalist Adam Gontier, drummer and backing vocalist Neil Sanderson, and bassist Brad Walst. In 2003, Barry Stock was recruited as the band's lead guitarist. The band is based in Toronto.

After signing to Jive Records, Three Days Grace has released four studio albums, each at three-year intervals: Three Days Grace in 2003, One-X in 2006, Life Starts Now in 2009, and Transit of Venus in 2012. The first three albums have been RIAA certified platinum, platinum, and gold, respectively, in the United States, whereas in Canada they have been certified by Music Canada as platinum, double platinum, and platinum, respectively. The band have a string of number one songs on the Billboard Alternative Songs and Hot Mainstream Rock Tracks charts.

At the start of 2013, Three Days Grace announced that lead singer Adam Gontier was resigning from the band because of a "non-life threatening" health issue. Adam Gontier was replaced by My Darkest Days singer Matt Walst, the brother of bassist Brad Walst, shortly thereafter, who was confirmed as an official member in 2014. 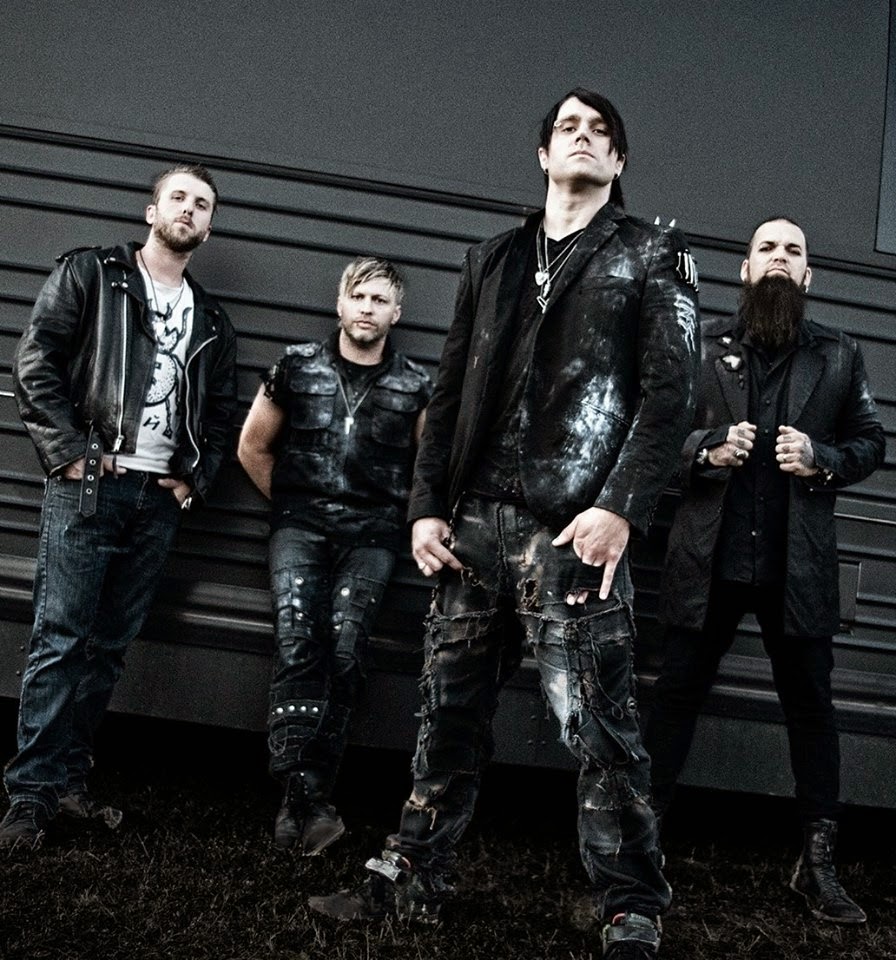 Three Days Grace’s brand new single “I Am Machine” is now available on iTunes, Spotify, and Google Play. “I Am Machine” will be included on the band’s forthcoming album, to be released March 31, 2015.

Listen to "Three Days Grace - I Am Machine" on Spotify here!