Satan's Satyrs - Show Me your Skull 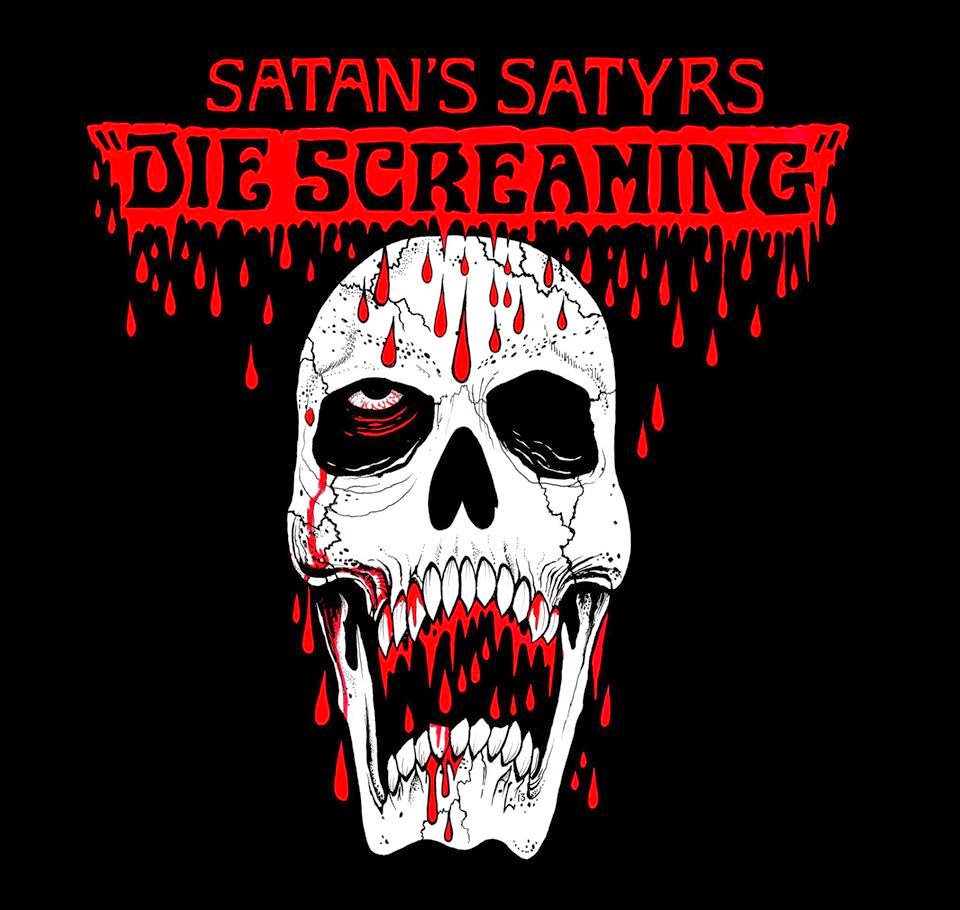 Something sinister is looming in the mist - a ghastly three-headed apparition, equal parts riffage & rancour and fuelled by a steady diet of garage rock 7-inches played at 33RPM and horror movies watched at 5AM, the primeval force of Satan’s Satyrs is returned to the earth to lay waste to everything in its path.

Rising high above the overkill of self-styled occult psychedelic proto-rock that lurks in the underground at present. Satan’s Satyrs are blazing a trail through a nightmarish world of battered VHS videos, overheated ampstacks and dog-eared vinyl, and are a band fit to set the pulse of any self-respecting trash connoisseur racing. 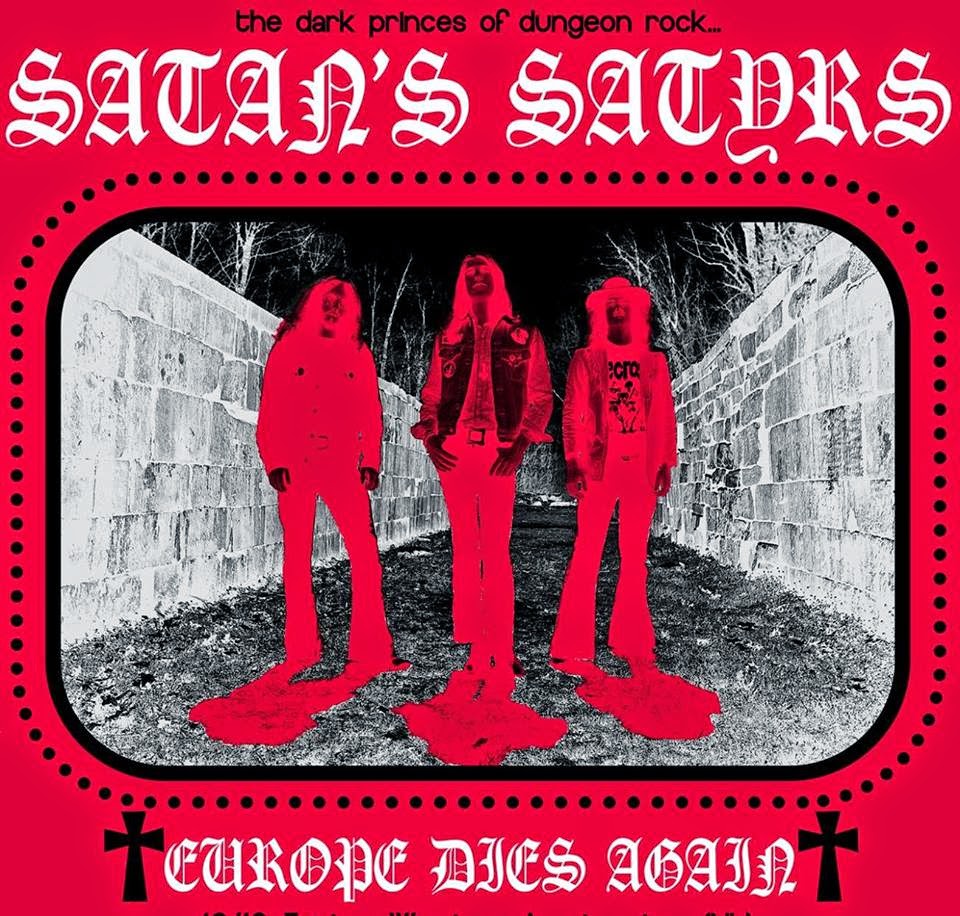 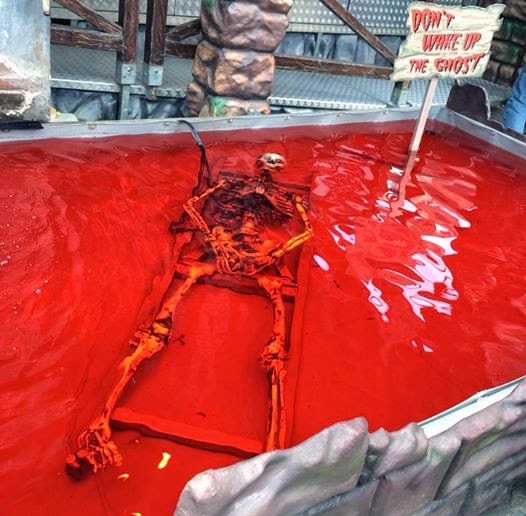 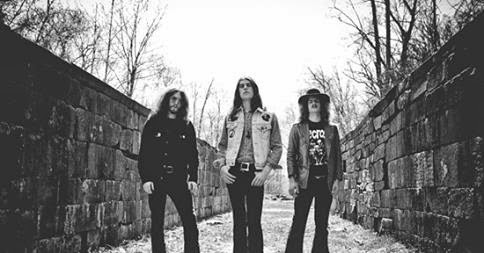 Listen to "Satan's Satyrs - Show Me your Skull" on Spotify here!