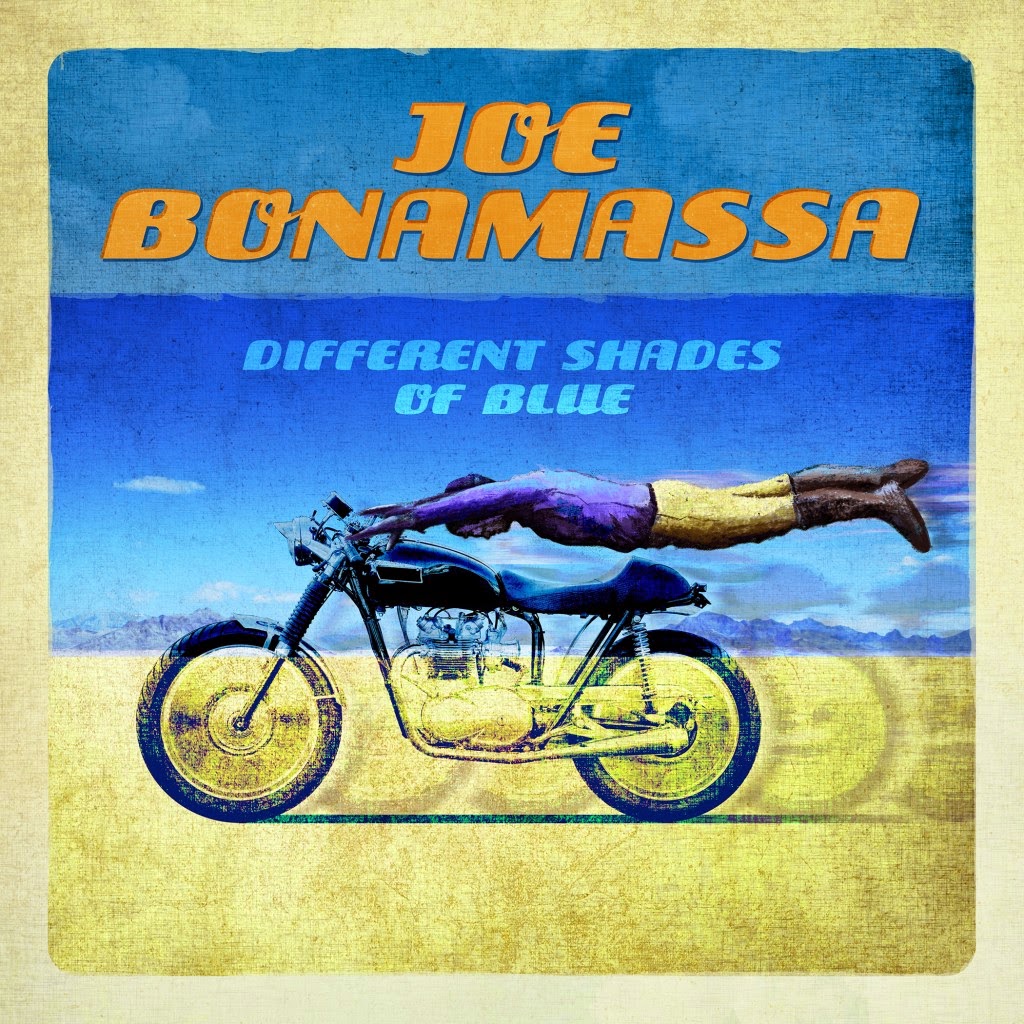 New week, Monday, which means that we will present this weeks "Record Of The Week"

The guitar virtuoso releases a new album, fans of Bonamassa have never had to wait too long to hear new material. He is incredibly productive, releasing a new album almost every year, the music he releases are of very high standard and have not encountered a single fiasco yet, knock on wood. 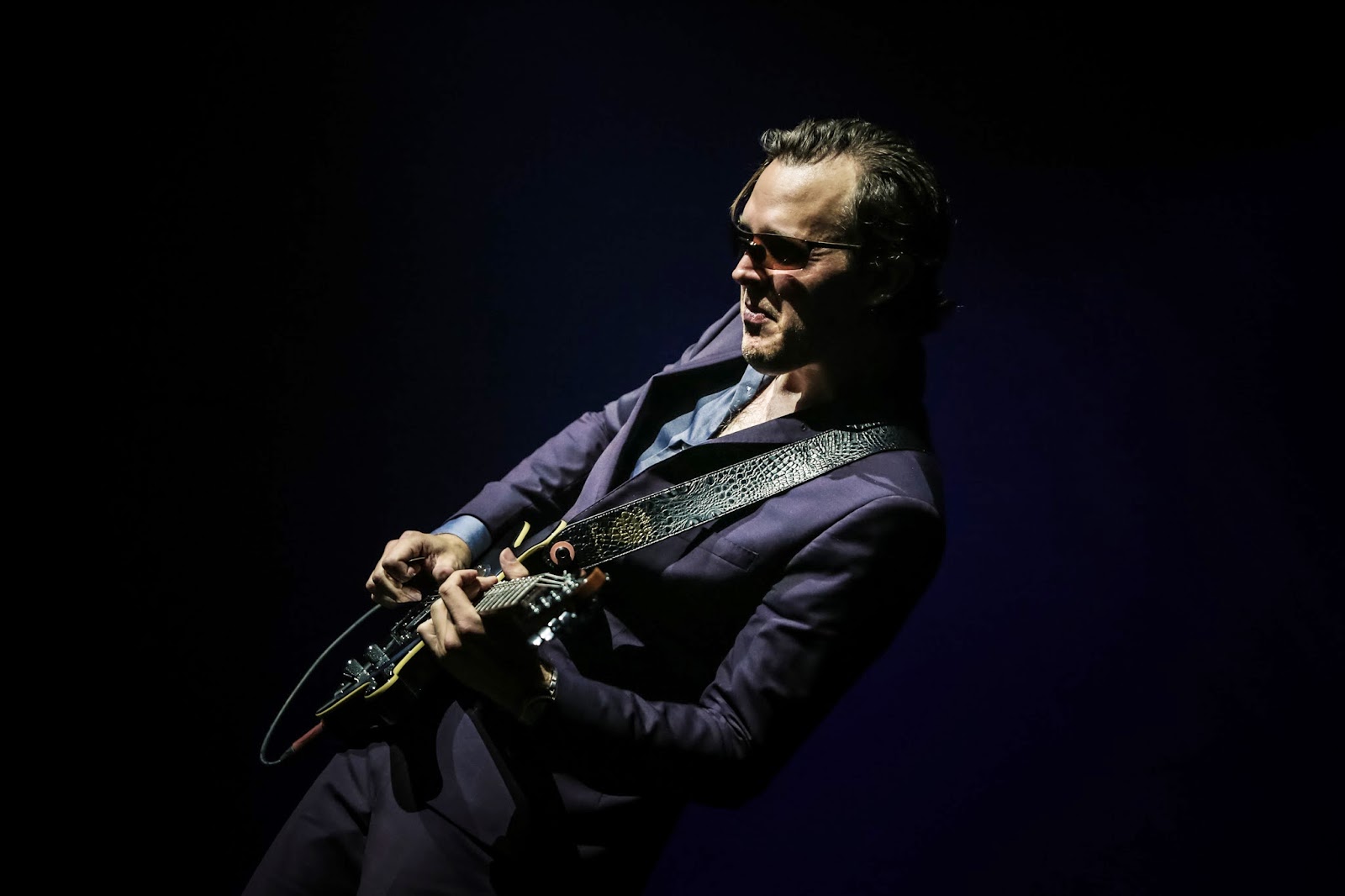 "Different Shade of Blue" delivers a familiar compilation of soulful, blues rock that follows the same route as the previous works with Joe Bonamassa. The album contains a collection of songs shaped with skilled musicianship and personal lyrical themes that is very common to Joe Bonamassa.

The album mixes the different blues ingredients captured by a century to create an album where we hear modern blues meets it's roots. With all the different directions that the album takes, you never lose interest. He leads the soul and spirit through modern blues no one else can in today's market. It’s clear that Joe Bonamassa is a talented guitarist and that fans of him and guitar playing blues should own this album.
"It's been a while since I've been involved in the writing on an entire album. So I decided I wanted to make a completely original blues album," said Bonamassa. "I've really had to push myself to make everything I do better than the last project. I know the fans expect it. And I feel like I owe it to the fans to give them an original record after all these years."

Todays tune "Different Shades Of Blue" is the the title track of this weeks "Record Of The Week", a Blues tune with modern influences, neat and slow with great riffs and love full touch.

Email ThisBlogThis!Share to TwitterShare to FacebookShare to Pinterest
Etiketter: Blues, Different Shades Of Blue, Joe Bonamassa, Record of the Week