Rated X - Stranger In Us All 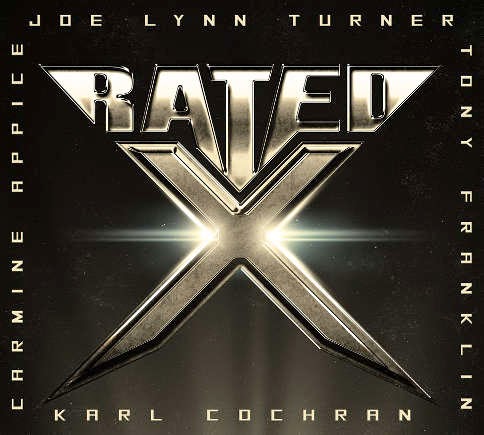 Put together former members of Deep Purple, Vanilla Fudge and Rainbow, and the results are Rated X.

Appice was the first one who was called in to be part of it, given the long history of friendship and musical camaraderie with Turner. After a quick search, Tony Franklin soon agreed to be part of the band – thus reuniting the rhythm section that was featured in the legendary “Blue Murder” debut album. It was finally necessary to find the right guitarist and who could have been better than long time Joe Lynn Turner collaborator, Karl Cochran: a flamboyant guitar player that can masterfully handle the Arena Rock style, with a Classic Hard Rock sensibility second to none.

Under the executive direction of Perugino and the hard work of Frontiers in-house producer Alessandro Del Vecchio (Hardline, Livin’ Out Loud, Voodoo Circle) songwriting demos were laid down during the last months of 2013.

With ties to some of heavy rock’s most seminal bands – Rainbow, Deep Purple, Night Ranger, Blue Murder and Vanilla Fudge – Rated X is a modern day supergroup who can literally light up a fire in the music fans with its class and gusto, with a nod to the roots of the classic British Hard Rock sound! 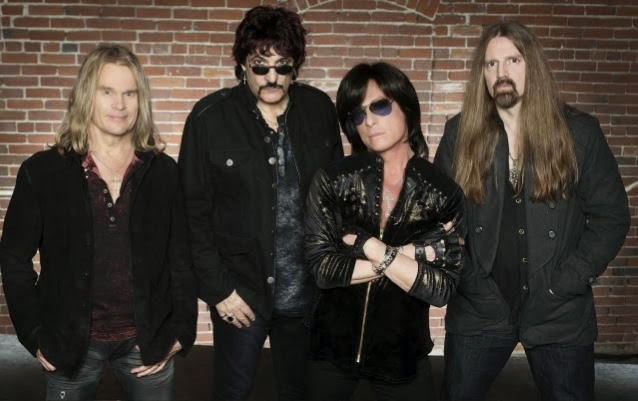 Nikolo Kotzev guitars on Maybe Tonight, Peace Of Mind, Our Love Is Not Over and lead guitars on Stranger In Us All and I Don't Cry No More
Daniel Palmqvist guitars on You Are The Music

Todays tune "Stranger In Us All" is taken from the upcoming self-titled debut album, which will be released in Europe on November 7

About the upcoming record.

Sorry no Spotify yet, will update up on release.