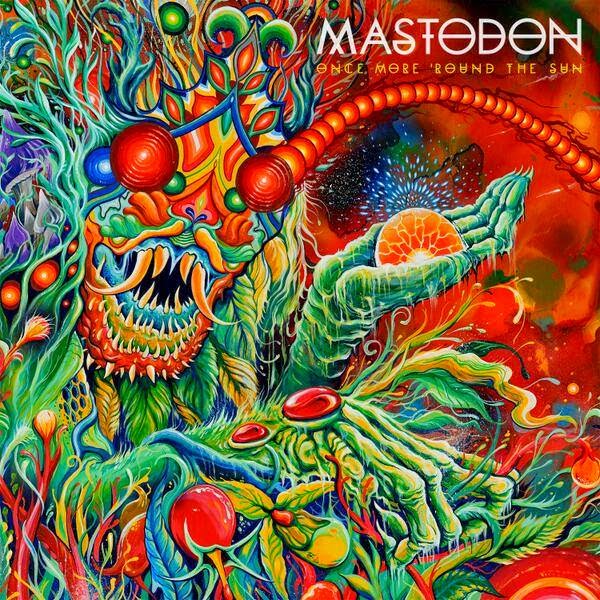 New week and as usual on Mondays we reveal this weeks "Record Of The Week".

Today we present an album where the veins is filled up with the progressive type of sound.

This weeks "Record Of The Week" is "Once More ‘Round the Sun", the latest effort and the sixth studio album from American heavy metal band Mastodon. The album was released on June 24, 2014.

The new record comes with a healthy dose of expectation as the last record "The Hunter" took a different turn from what the band has done in the past and what we listeners were acquainted with. The last albums from the guys have become easier, though still experimental but in a softer way, their tonality has become lighter and more accessible.

"Once More ‘Round the Sun" very much picking up from where "The Hunter" left off but with a new angle, it's a solid and imaginative album and have it's experimental and progressive ingredients in the ground. The melodies is still catchy, the guitar sound is very crisp around the adventurous big riffs that this album delivers. Rhythm section delivers flawlessly. The drummer Brann Dailor, sings great and plays like Terminator with his well played beats. The vocals parts comes with amazing feeling from the bass player Troy Sanders. The album contains an exceptional musicianship, great sound that I enjoy to listen to and will do that many times more, guaranteed!

This album is a non-stop journey into the progressive jungle of crazy math-y "Mastodon". It is a brilliant continuation of "The Hunter" but still its completely different and on such higher level. So go out there and buy it! 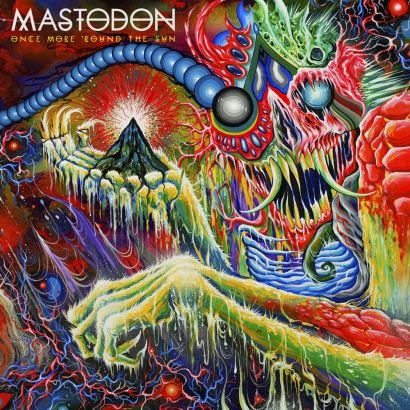 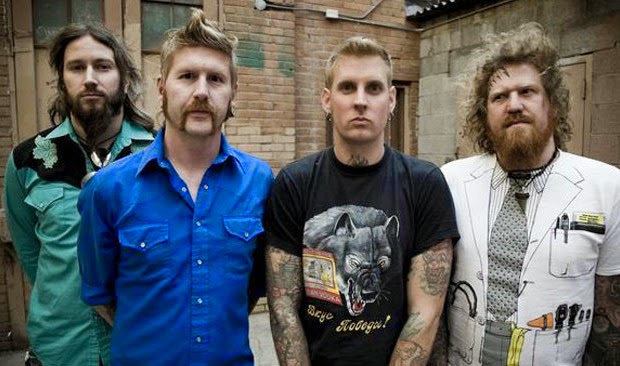 Mastodon is an American metal band from Atlanta, Georgia, formed in early 2000 and is composed of bassist Troy Sanders, guitarist Brent Hinds, guitarist Bill Kelliher and drummer Brann Dailor. Many of their songs feature progressive concepts and unique instrumentation. Three out of the four members participate in vocals, creating a unique blend of singing styles and voices.

Mastodon has released six studio albums, a live album and accompanying DVD, a compilation of early material and a box set. The band released its debut album Remission in 2002, which garnered significant critical acclaim for its unique sound. Their second release, Leviathan, was based on the famous American novel by Herman Melville, Moby Dick. Three magazines awarded it Album of the Year in 2004: Revolver, Kerrang! and Terrorizer. Mastodon achieved major American commercial success with its 2011 album The Hunter, which debuted at No. 10 on the Billboard 200 chart, and then continued with their newest release Once More 'Round the Sun which debuted at No.6 after selling 34,000 copies in the first week of release.

Troy Sanders has stated in an interview that the album is a continuation, where the band left off with their previous album (The Hunter).

Bill Kelliher stated also about the album's musical style: "We're always trying to surprise ourselves and write something that's new and fresh. It's definitely got the elements of The Hunter in there, but also of Remission and some heavier stuff. There's a lot of different influences, from Alice in Chains to Deftones. There's a lot of rock going on."

Brann Dailor stated following about the album: "It's gonna be massive and insane, lots of epic greatness. There will be lots of huge riffs and new directions. It's real weird, real math-y, real straightforward. It's up, down and all around."

Bill also stated that the album's theme might be "death". He stated the following: "It always makes for really good story telling. It's kind of the theme that we have a lot in our music. We've had a lot of friends pass away since the last record. I'm not really sure yet. I think we're kind of focusing more about living on this earth and what would happen if this was your last year to live. I think that's sort of maybe a little bit of what we might be kind of touching on." 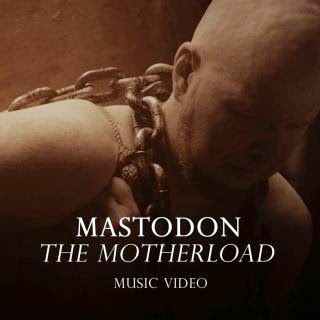 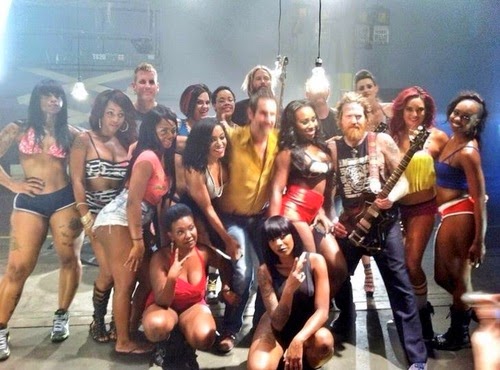 Todays tune "The Motherload", taken from "Once More ‘Round the Sun". The drummer Brann Dailor and bassist Troy Sanders both delivering strong vocal parts throughout. The Video has men in cloaks and women competing for the best dance moves.

Oakland-based artist Skinner, who characterizes his work as "psychedelic nightmare paintings," will take the reins on the album's artwork. Bassist/vocalist Troy Sanders stated the following: "It’s going to be a work of art for sure. It’s going to be very eye-opening. Very striking. It’s from another dimension, and a lot of our music is geared toward that idea—taking you to another planet on songs. It’s out there, and I think it’s incredible.”

Listen to "Mastodon - The Motherload" on Spotify here!

Email ThisBlogThis!Share to TwitterShare to FacebookShare to Pinterest
Etiketter: Mastodon, Metal, Once More Round The Sun, Progressive Metal, Progressive Rock, Record of the Week, The Motherload