Bring Me The Horizon - Drown 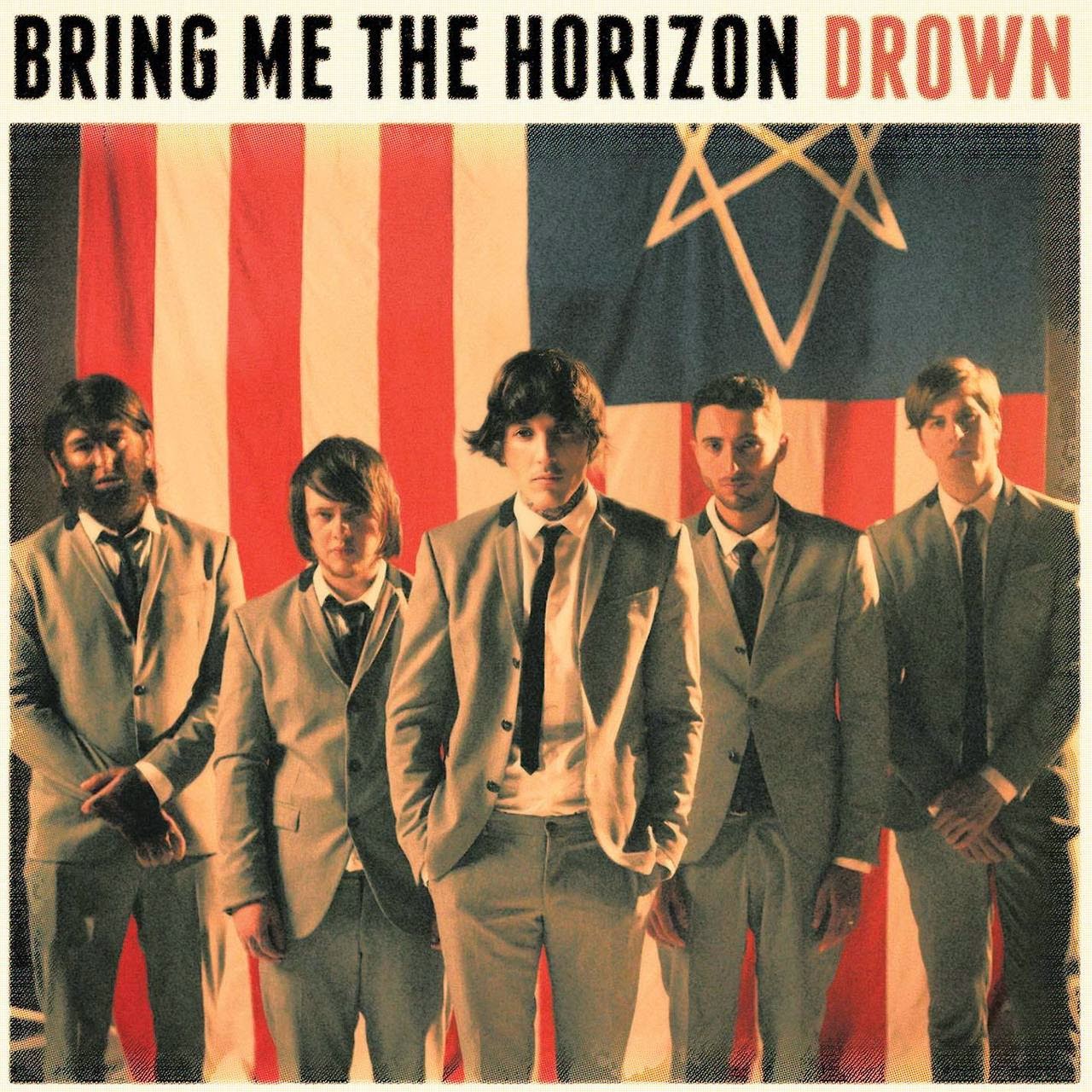 Fronted by a tattooed clothing designer and influenced by death metal, grindcore, and emo, Bring Me the Horizon aren't the average deathcore band. The group was formed in 2004 from the ashes of several Sheffield-based outfits, with the 2003 Disney film Pirates of the Caribbean serving as the inspiration for the band's name. Singer Oliver Sykes, guitarists Lee Malia and Curtis Ward, bassist Matt Kean, and drummer Matt Nicholls initially established their own label, Thirty Days of Night, to release their debut EP, 2005's This Is What the Edge of Your Seat Was Made For. Upon signing to the higher-profile label Visible Noise (whose roster also included Bullet for My Valentine and Lostprophets), they reissued the EP to a wider audience. Bring Me the Horizon's full-length debut, Count Your Blessings, appeared in October 2006, with an American release following one year later courtesy of Epitaph Records.

With their second album, Suicide Season, Bring Me the Horizon moved in a more accessible direction and wound up cracking the U.K. album charts. Not everyone approved of the new sound, though, and Ward left the band in early 2009. His temporary replacement was Jona Weinhofen, formerly a member of I Killed the Prom Queen. Weinhofen ended up staying with the band as a permanent member, and the group returned to the studio with producer Fredrik Nordström in March 2010 to begin work on a third album. The resulting There Is a Hell, Believe Me I've Seen It, There Is a Heaven, Let's Keep It a Secret was released during the latter half of 2010, several months after the band wrapped up its engagement with the Warped Tour. A fourth album, the more atmospheric Sempiternal, arrived on Epitaph in 2013.

Bring Me The Horizon will release a brand new single, "Drown", on December 7. A new full-length album is tentatetively due to be recorded early next year for a late 2015 release.

Bring Me The Horizon's frontman Oli Sykes recently revealed that he was "addicted to a drug called ketamine" prior to the making of "Sempiternal". 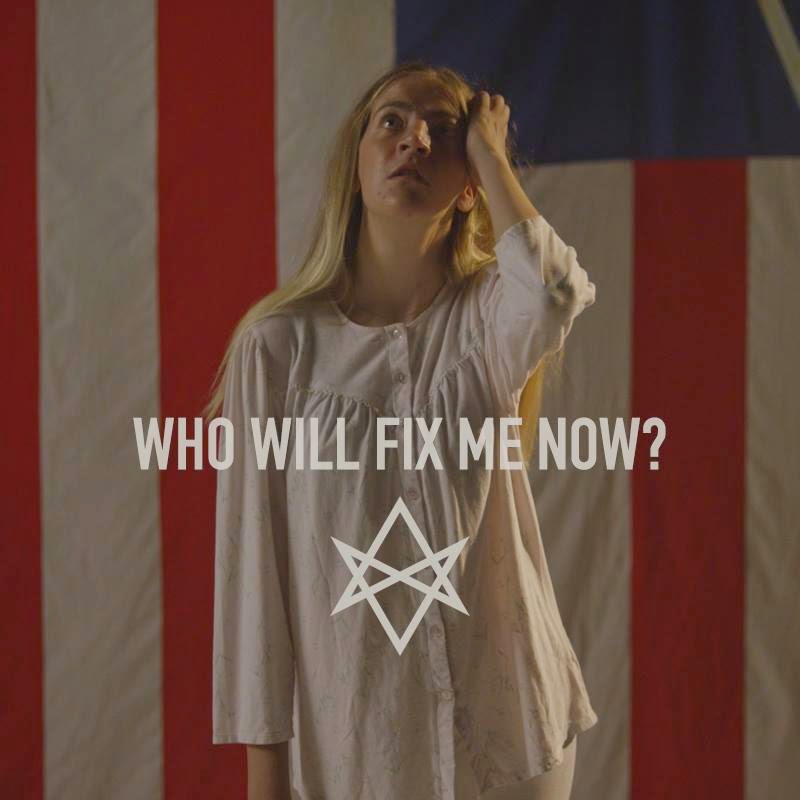 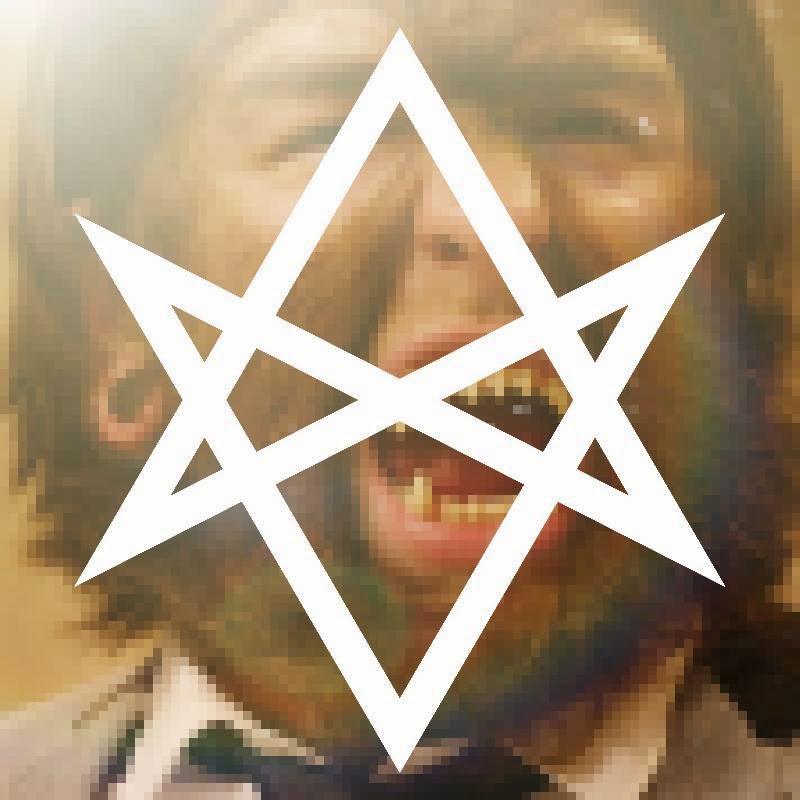 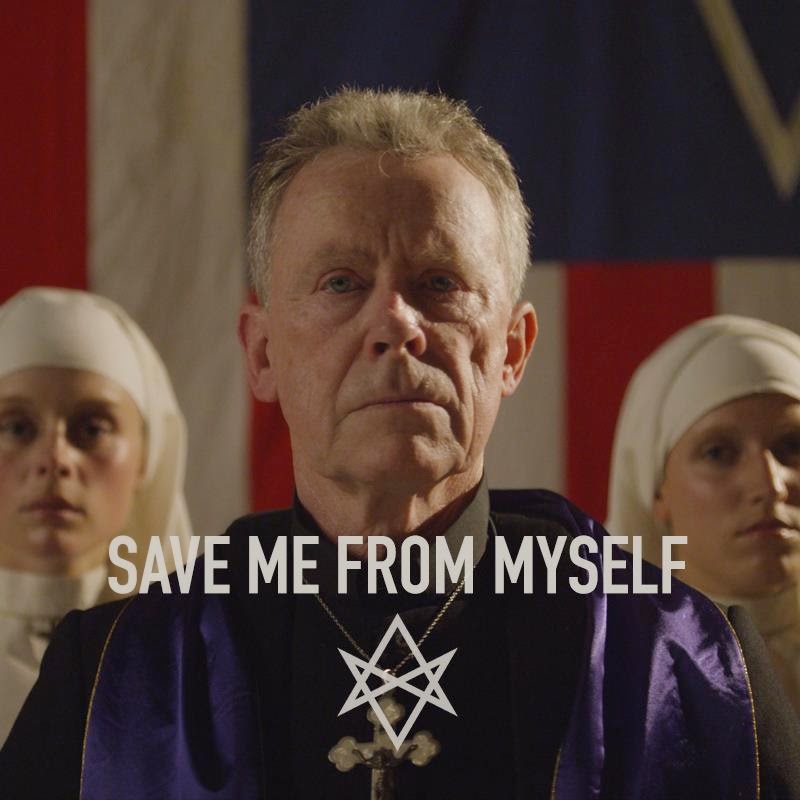 What doesn't kill you Makes you wish you were dead Got a hole in my soul growing deeper and deeper And I can't take One more moment of this silence The loneliness is haunting me And the weight of the worlds getting harder to hold up It comes in waves I close my eyes Hold my breath And let it bury me I'm not alright And it's not ok Won't you drag the lake And bring me home again Who will fix me now? Dive in when I'm down? Save me from myself, Don't let me drown Who will make me fight? Drag me out alive? Save me from myself, Don't let me drown What doesn't destroy you Leaves you broken instead. You know that I can't do this on my own.

Todays tune "Drown" is out on 7th December and is taken from the upcoming album. The Video is directed by Jacob Prientzlauer. Production company: The Wœrks.

About Bring Me The Horizon Web