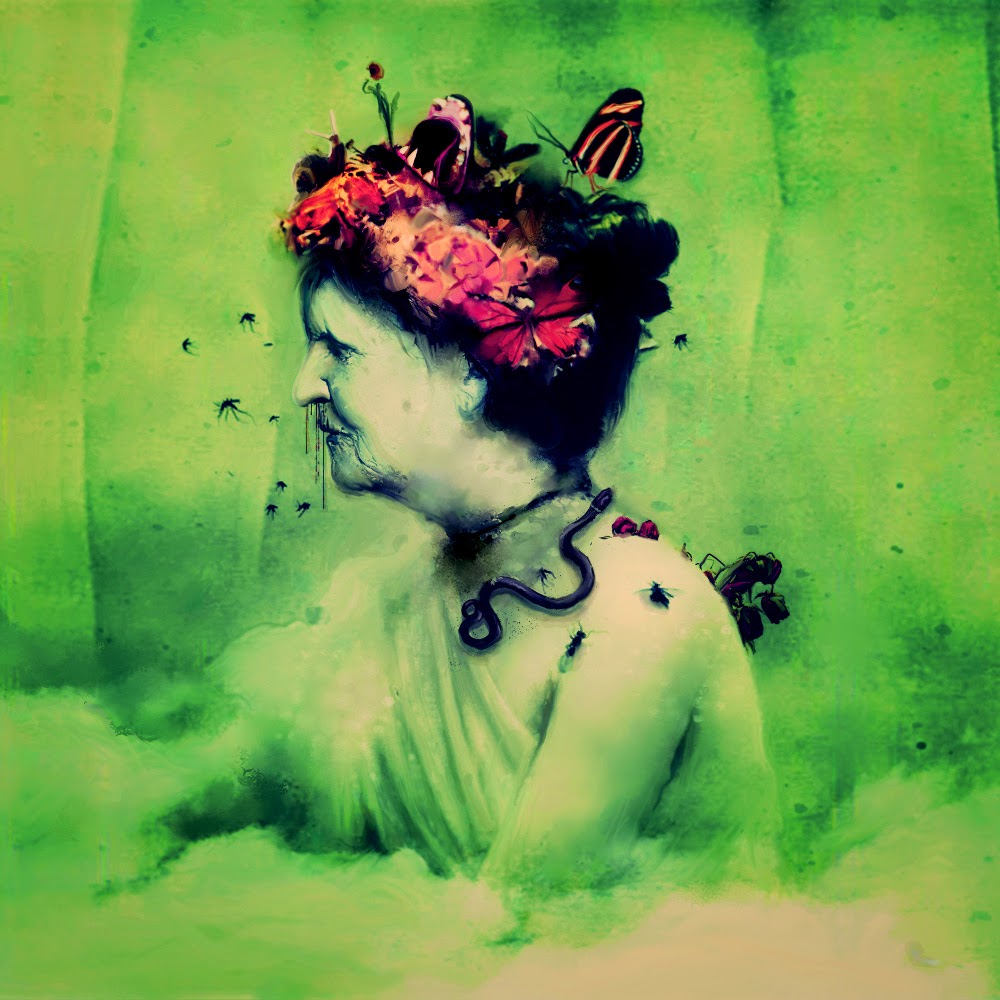 Formed in 2013, this band is made up of Swedish rockers Thomas Jäger, Esben Willems, and Mika Häkki. Both Jäger and Willems were in the Swedish boogie rock band Marulk and started Monolord as a side project as a way to play some more heavier tunes, they quickly added Häkki (from The Don Darlings, ex Rotten Sound) and realized that they had something very special between the 3 of them. Monolord became very real very quickly and recording commenced in early 2013.

Thomas Jäger had not sung in a band before this one, but you would never know it by the sound of it. Having met EasyRider Records head hauncho Daniel Hall over instagram in May of 2014 when the record was ready to listen to, EasyRider was one of the first that it was sent to and picked up the band immediately after hearing the finished album that will come out worldwide on April 1, until then you will have to sit tight with this first offering of pure hellfire of unrestrained heavy doom that has the ability to shatter windows and put people into an induced coma. 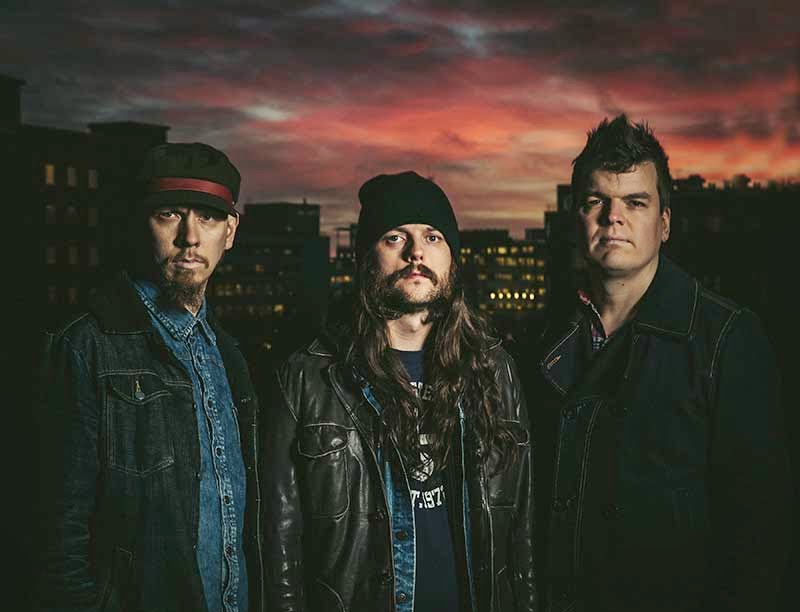 They have made a dark but well blended heavy doom album that kicks ass. A record that is filled with monotonous riffs that makes you to let go completely of the present time and soar among the clouds of the heavy wall of sound that is emitted from the speaker when the record is spinning on the turntable.

The album captures the vibes from great bands such as Kyuss, Sleep, Electric Wizard and Black Sabbath, in other words will satisfy all fans of heavy doom, stoner and guitar driven rock!

Just take the opening track, which is the title track and todays tune "Empress Rising", kicks of with a slow-paced riff before the heavy crunching drums finally kicks the album off in a big way, at this moment you are glued to the seat and wonder what the hell happend! And I tell you, it doesn't end here. Track two "Audhumbla" starts off with heavy low-end rumbling fuzz, an atmospheric trip out into the cosmos. And this is how it goes through the hole album, a very well-made début that keeps a high class straight through.

With it's, almost hypnotic way, around a huge layer of psychedelic space doom blended with a mix of stoner vibes and trippy heaviness that will take you off your dirty shoes and put you out somewhere else out there in the darkened space and leave you breathless.

Empress Rising is going to be one of this year's landmark in doom metal debut album and I belive it will end up pretty high when 2014 is going to be summored.

It's a must have record, nuff said!

Todays tune "Empress Rising" is the title track from "Record Of The Week", Enjoy it!


Some nerdy Vinyl information. (Yes I have ordered a copy of the Vinyl already)