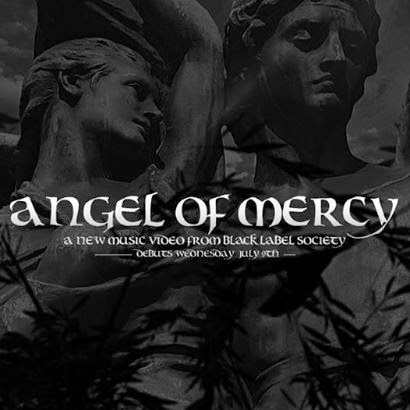 I woke alone today.
For all the birds have flown.
Inside this empty house
Which no longer feels like home

"Catacombs of the Black Vatican" is the ninth studio album by heavy metal band Black Label Society. The album was released on April 8, 2014. It is the first Black Label Society album to feature former Breaking Benjamin drummer Chad Szeliga after fill-in Mike Froedge departed the band. Froedge himself replaced Will Hunt, who in turn replaced longtime drummer Craig Nunenmacher, all in the span of less than two years. Also the rhythm guitar player Nick Catanese's departure from the band and was replaced by Dario Lorina from Lizzy Borden. So in other words, alot of turbulence in the band. But the record in it self is a very good release. 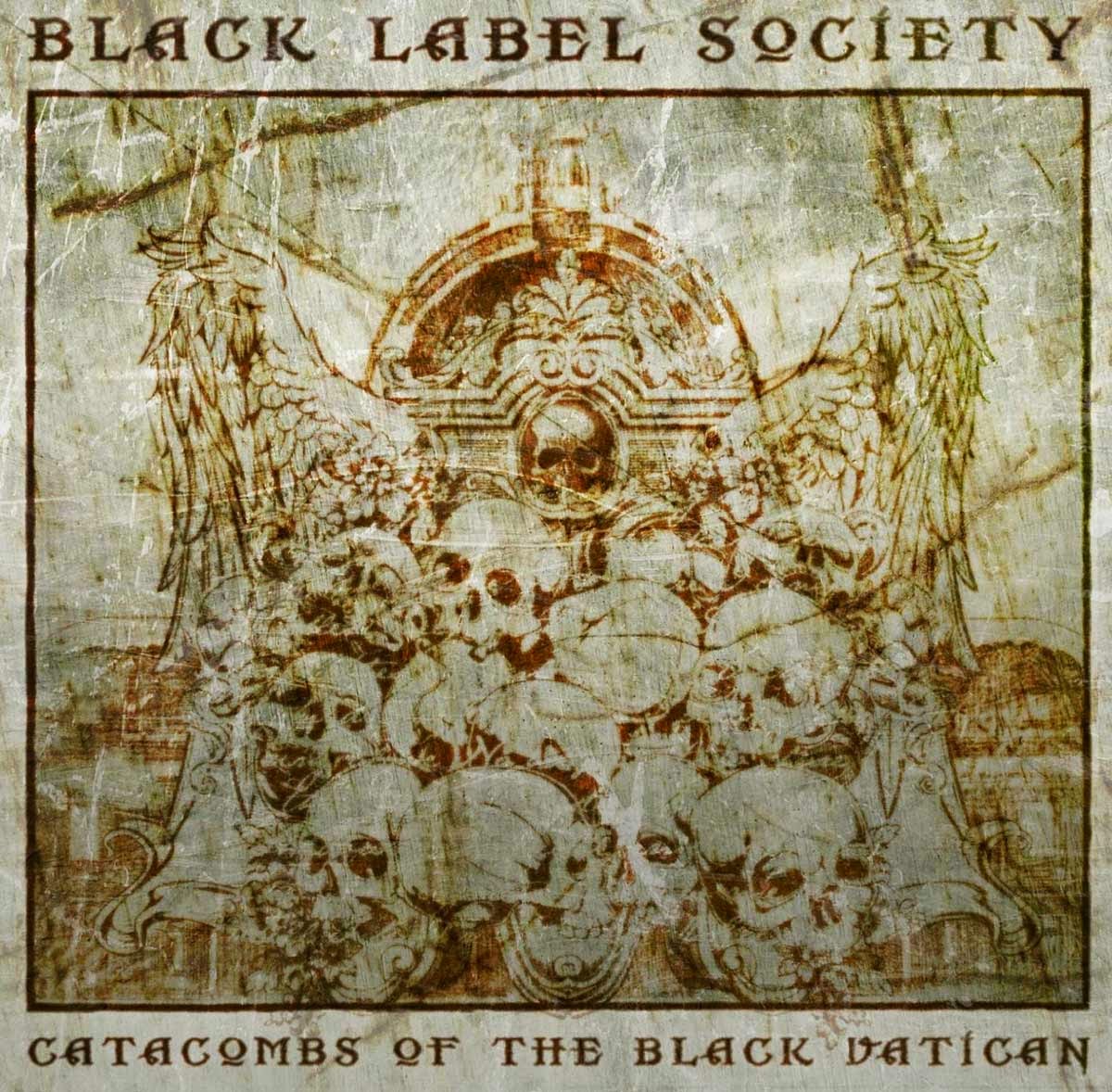 Robert Trujillo, the Mexican-American bassist known for his role as the current bassist of American heavy metal band Metallica, he had a time in "BLS" a long time ago, played on the album "1919 Eternal" (2002). This energetic dude is turning 50 today, so happy birthday Robert! 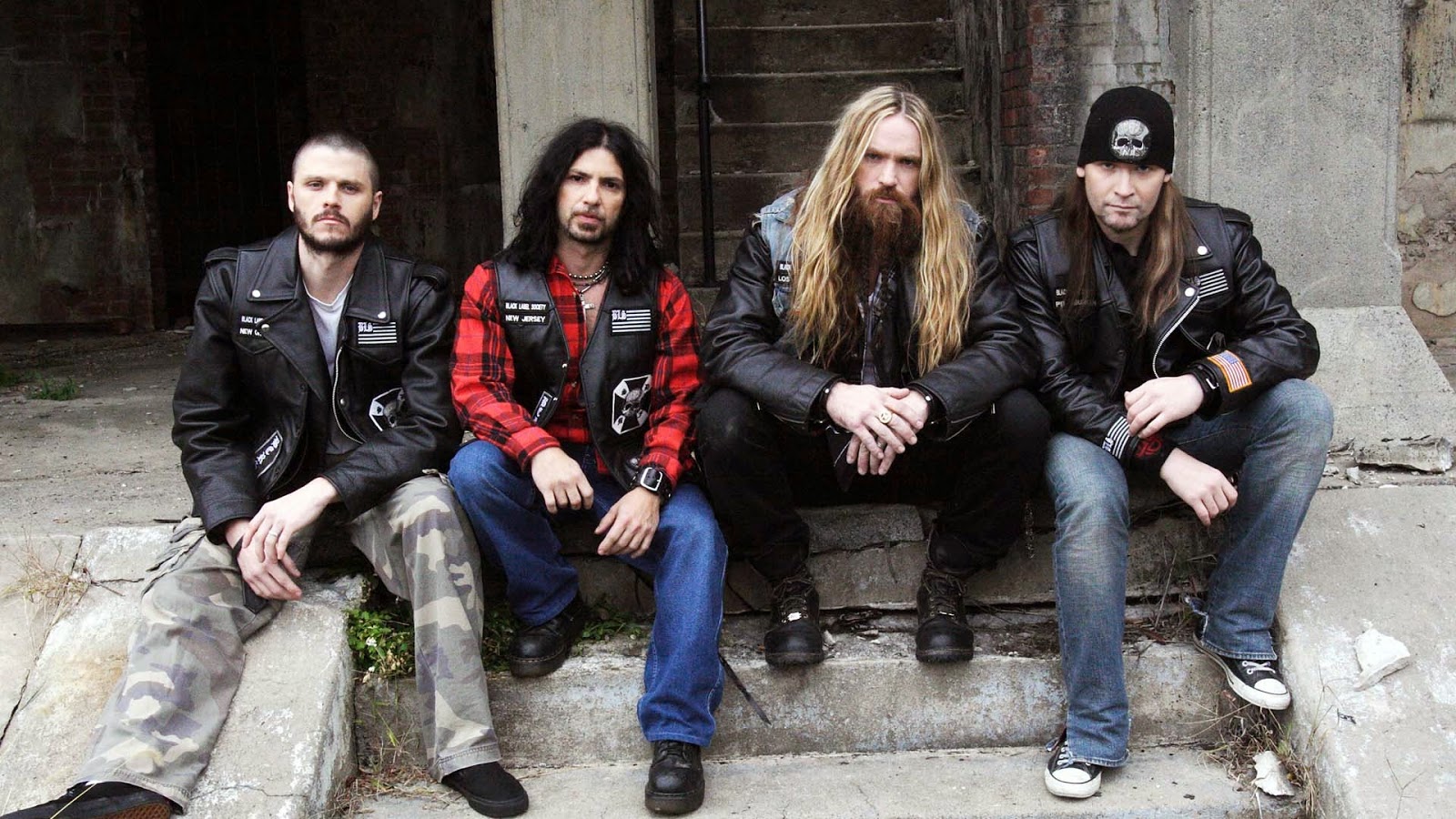 Todays tune "Angel Of Mercy" is taken from the ninth studio album "Catacombs of the Black Vatican" by Black Label Society. The video directed by Justin Reich.