The Scintilla Project - Beware The Children 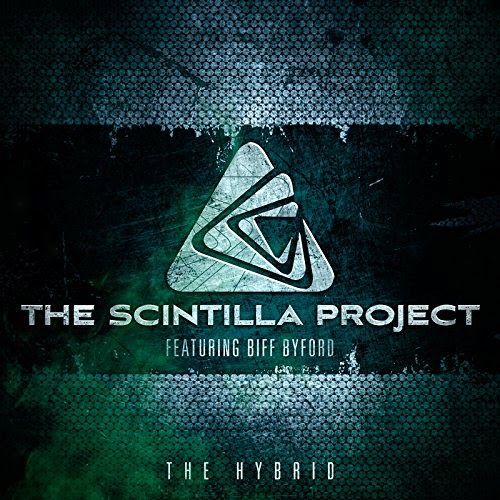 "Scintilla" a science fiction thriller, is set deep underground in the wilds of a former Soviet state where strange genetic experiments are taking place. A war-weary mercenary is hired to lead a company scientist to the secret underground laboratory and with his team of mercenaries to steal the research in the laboratory. Along the way, the good people face dangerous militia involved in a bloodthirsty civil war, strange monsters lurking in the abandoned tunnels of the old Soviet bunker and finally they meet the scientist running the genetic experiments and her terrifying secret. 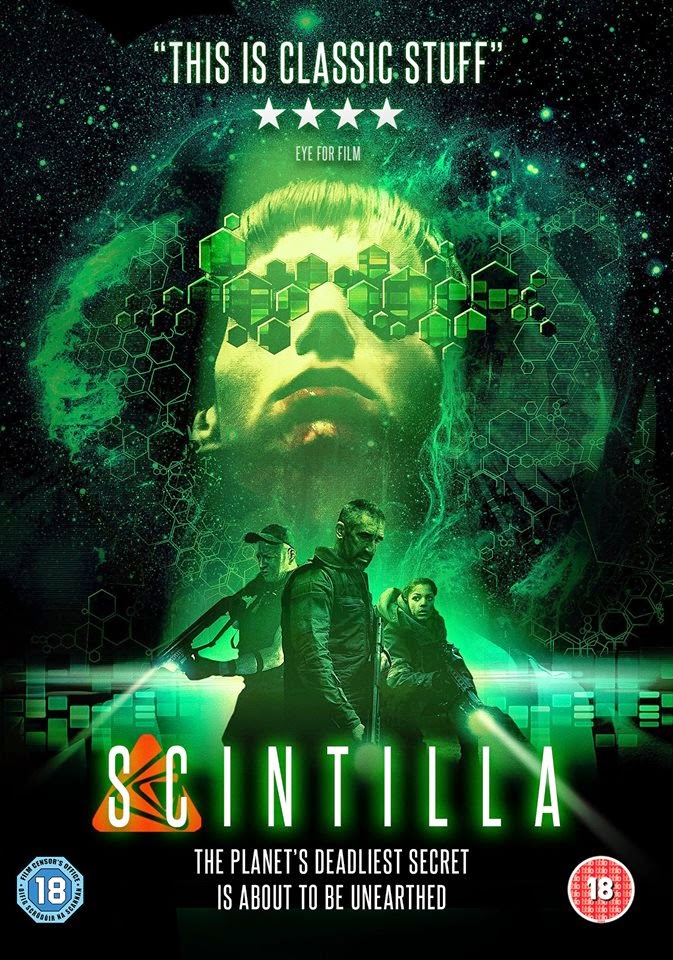 The film has inspired a newly formed supergroup "The Scintilla Project", fronted by "Saxon's" own Biff Byford which have released the album "The Hybrid", featuring songs inspired by the film. Select tracks on the record are co-produced by acclaimed British producer Andy Sneap, who also plays guitar on these tracks.

Biff Byford states: "I was introduced to Lionel Hicks by Toby Jepson while recording "Call To Arms". This was leading "Saxon" to write a song for the Lionel Hicks-produced film 'Scintilla'. As the film developed through production, our minds began working — maybe we could put together a concept album based on and inspired by the film. While I was having a break from writing with "Saxon", Lionel Hicks, Anthony Ritchie (both "Balance Of Power"), and I decided that I would produce and also sing on the album. I brought in Andy Sneap to co-produce and play guitar on some tracks." 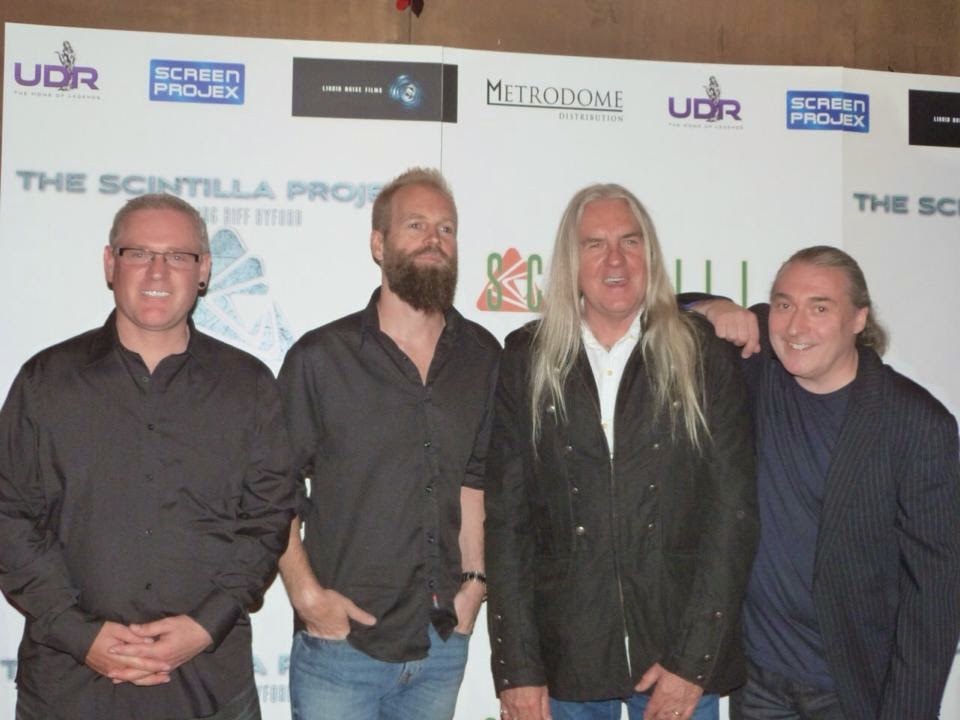 The Scintilla Project is:


Todays tune "Beware The Children" is taken from the album "The Hybrid".

Listen to "The Scintilla Project - Beware The Children" on Spotify here!