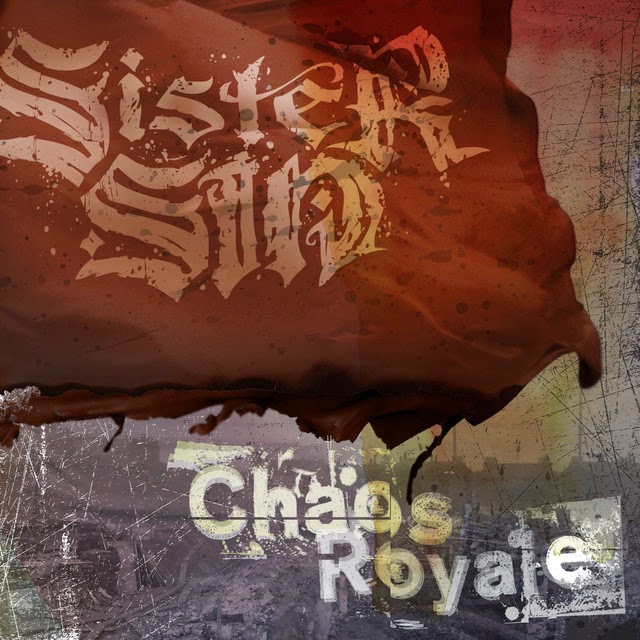 The female-fronted "old-school metal" band "Sister Sin" from Gothenburg, Sweden, have released a new album and a new single. 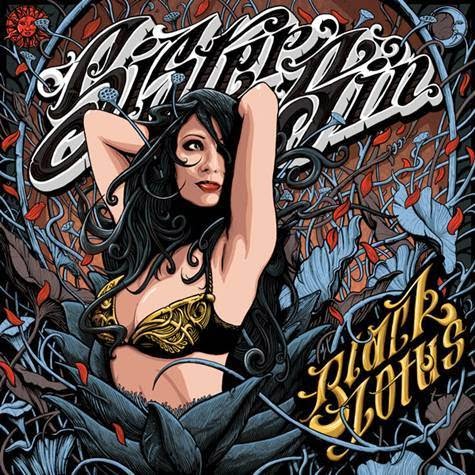 Black Lotus is the fifth studio album by Sister Sin. The album was produced by Rikard Löfgren and Gustav Ydenius and was released on Victory Records October 27, 2014 along with the official music video for "Chaos Royale" which premiered on Loudwire and full album stream on Blabbermouth

The band has released 4 full length albums, with the newest "Black Lotus" scheduled for release October 27, 2014. Sister Sin has toured in Europe and North America in the past, with bands such as Lordi and In This Moment. 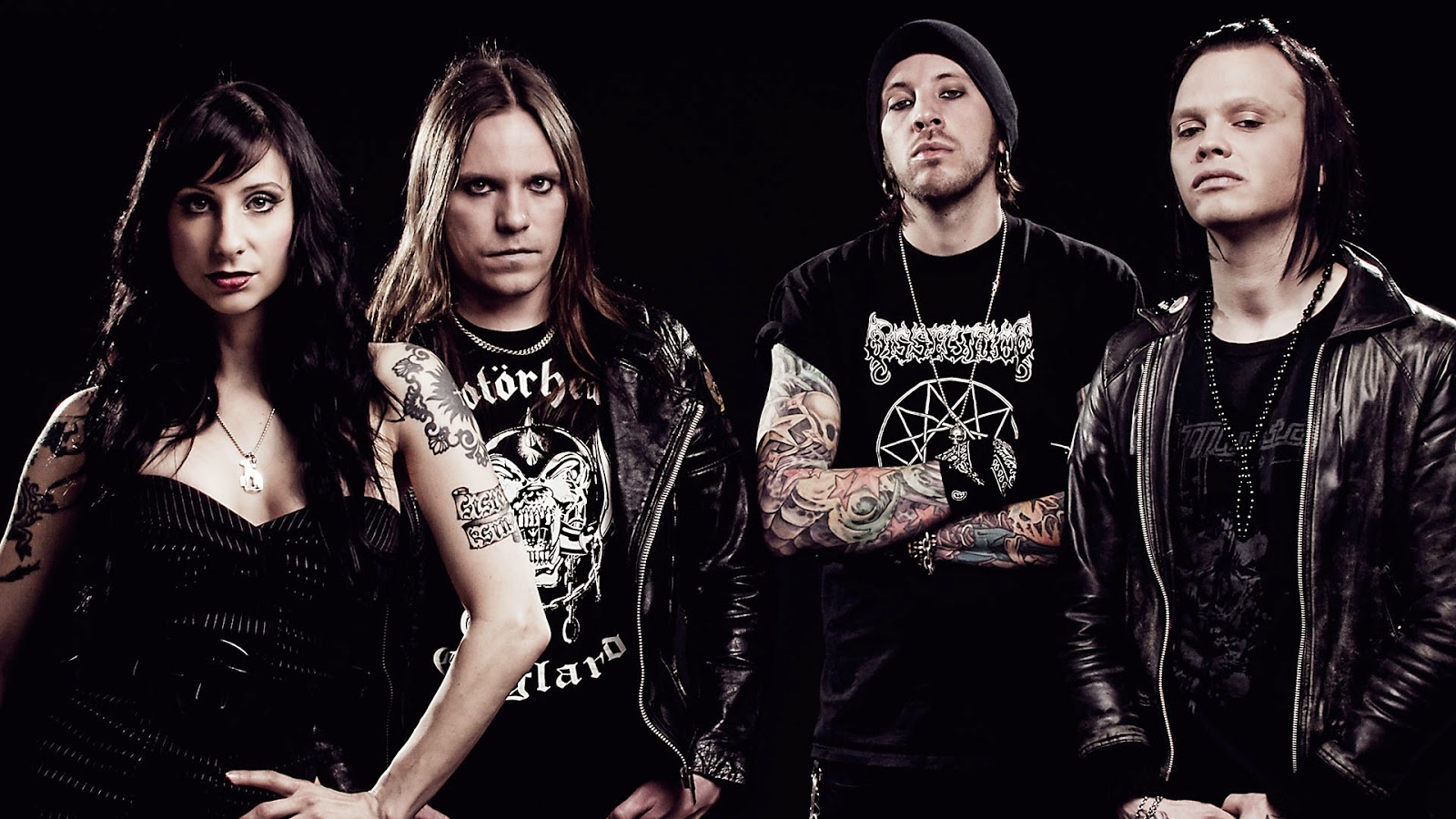