Foo Fighters - Something From Nothing 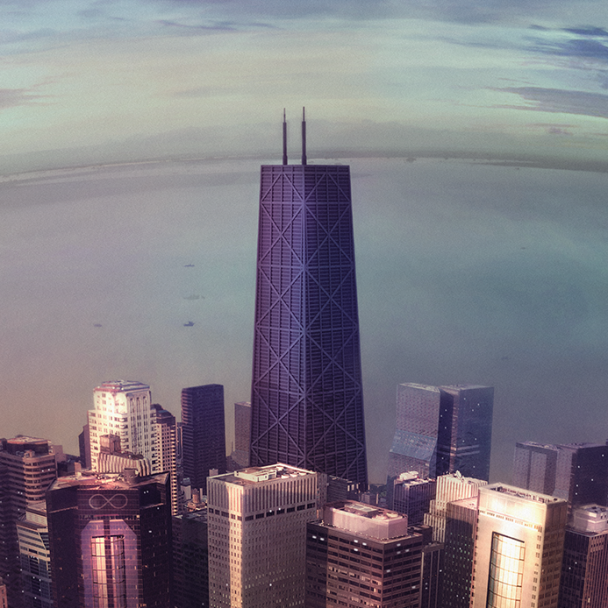 "Something from Nothing" is a song by the American rock band Foo Fighters from their eighth studio album Sonic Highways. It was released as the album's lead single on October 16, 2014. Recorded at Steve Albini's Electrical Audio studio, the song was influenced by the Chicago music scene.

According to Daniel Kreps of the Rolling Stone magazine, the lyrics of the song "Here lies a city on fire... it started with a spark, and burned into the dark" seem to be inspired by the Great Chicago Fire (1871). 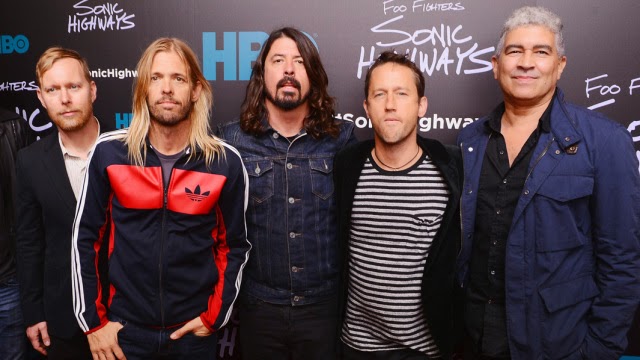 "Something from Nothing" is "a ferocious, at times even hypnotic, rocker with hints of funk, psychedelia, and Dave Grohl's signature monster growl." It features soaring guitar that is reminiscent of Chicago-based alternative rock band The Smashing Pumpkins. The song starts with muffled guitar, and subsequently builds up to "non-stop ferocious rock 'n' roll" in its fourth minute, and "an ear-shattering outro lined with scorching guitar riffs."

"Something from Nothing" was recorded at Albini's Electrical Audio studio in Chicago. The song features guitarist Rick Nielsen of the rock band Cheap Trick as Chicago City's "guest of honor." Music video

The first music video aired at the end of the Foo Fighters: Sonic Highways "Chicago" episode. It shows the band and Rick Nielsen performing at Electrical Audio while 2D animated lyrics appear in the background throughout the video.

The cover for the single features the John Hancock Center in Chicago.

The Foo Fighters is an American rock band, formed in Seattle in 1994. It was founded by Nirvana drummer Dave Grohl as a one-man project following the death of Kurt Cobain and the resulting dissolution of his previous band. The group got its name from the UFOs and various aerial phenomena that were reported by Allied aircraft pilots in World War II, which were known collectively as foo fighters. Prior to the release of Foo Fighters' 1995 debut album Foo Fighters, which featured Grohl as the only official member, Grohl recruited bassist Nate Mendel and drummer William Goldsmith, both formerly of Sunny Day Real Estate, as well as fellow Nirvana touring bandmate Pat Smear as guitarist to complete the lineup. The band began with performances in Portland, Oregon. Goldsmith quit during the recording of the group's second album, The Colour and the Shape (1997) when most of the drum parts were re-recorded by Grohl himself. Smear's departure followed soon afterward. 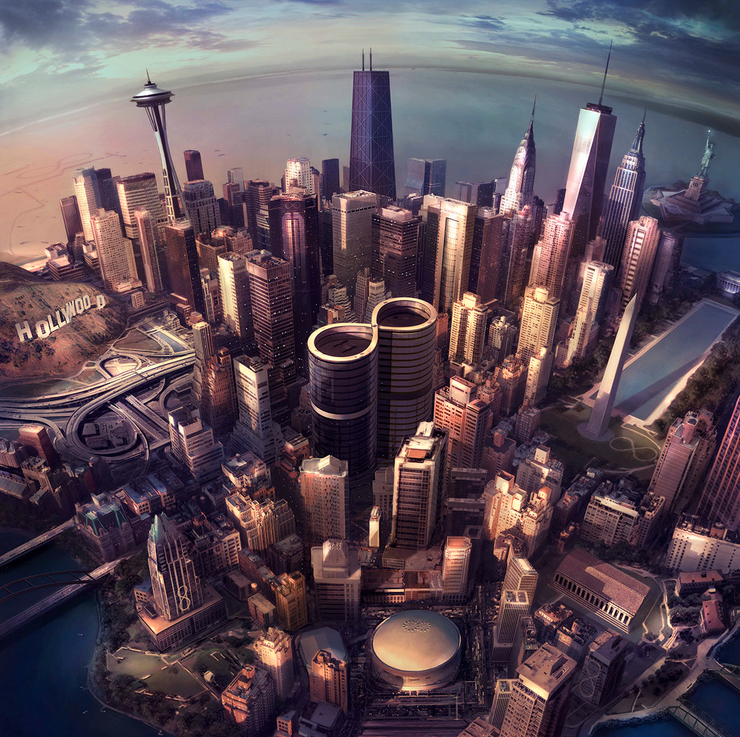 Todays tune "Something From Nothing" is taken from the upcoming album "Sonic Highways", enjoy

Foo Fighters: "Something From Nothing" - David Letterman

Listen to "Foo Fighters - Something From Nothing" on Spotify here!