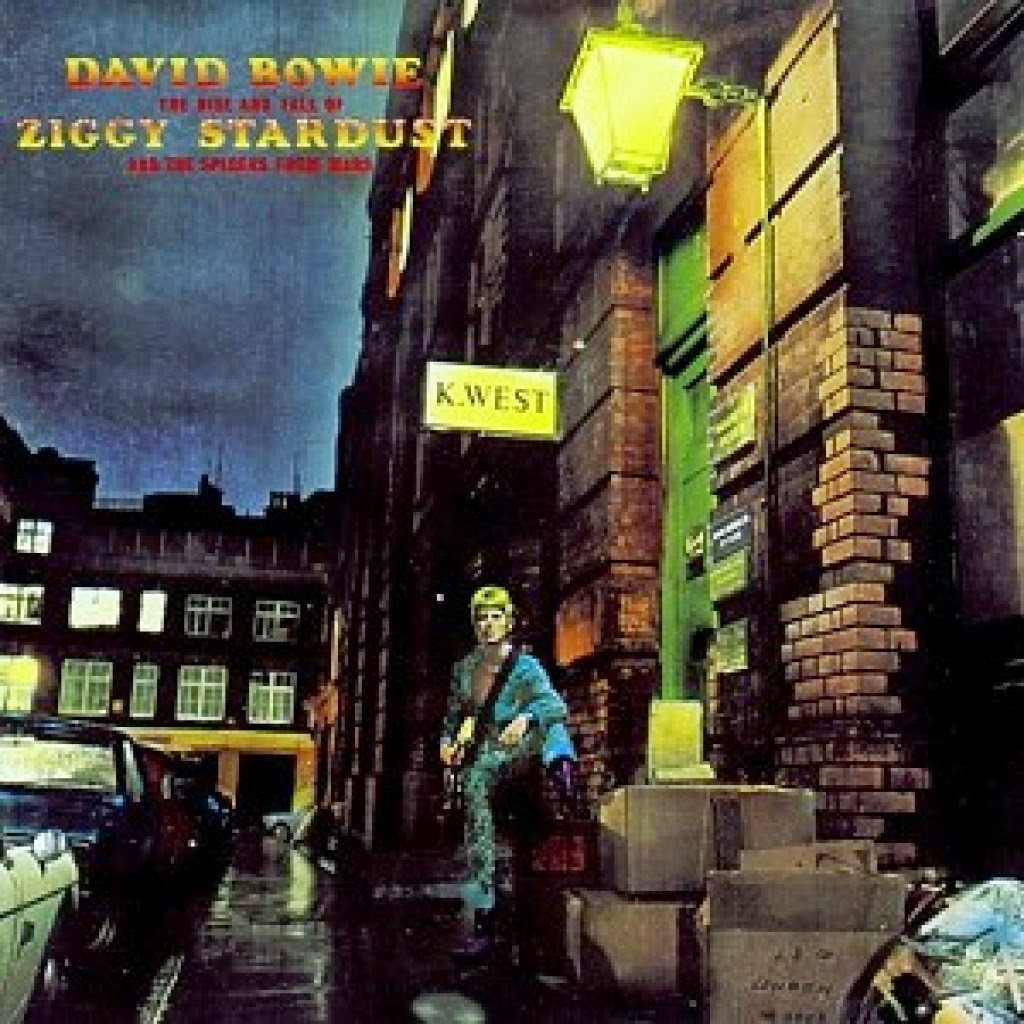 Sunday, Classic time, today we spinn back to the magic year 1971.

Todays tune "Moonage Daydream" is a song written by David Bowie in 1971 and first released as a single with the band Arnold Corns. A re-recorded version, featuring Bowie and his backing band The Spiders from Mars, was released in 1972 on the album The Rise and Fall of Ziggy Stardust and the Spiders from Mars.

The song tells of an alien messiah and hints at his destiny to save the world from the impending disaster described in Bowie's "Five Years", as well as his fate as the quintessential "soul lover". In terms of the story arc of The Rise and Fall of Ziggy Stardust and the Spiders from Mars, this is one of the most important songs as it describes the creation of Ziggy from a combination of religion, romance, sexual freedom, rebellion, and passion; he metamorphoses into the archetypal rock star.

Moonage Daydream: The Life and Times of Ziggy Stardust is the title of a book written by David Bowie, published in 2002 by Genesis Publications, named after this song. The book documented the years 1972-73 and was fully illustrated with the photography of Mick Rock. Bowie and Rock met in 1972 and formed a working relationship and lasting friendship. Subsequently, Mick Rock was the only photographer authorised to record the two-year career of Ziggy Stardust. 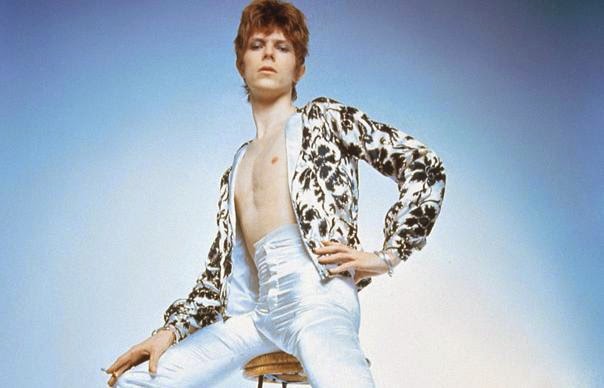 David Robert Jones (born 8 January 1947), known professionally by his stage name David Bowie (/ˈboʊ.i/), is an English singer, songwriter, actor, and arranger. Bowie has been a major figure in the world of popular music for over four decades, and is renowned as an innovator, particularly for his work in the 1970s. He is known for his distinctive voice as well as the intellectual depth and eclecticism of his work. Aside from his musical abilities, he is recognised for his androgynous beauty, which was an iconic element to his image, particularly in the 1970s and 1980s 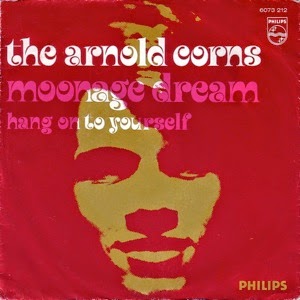 Well, lets listen to the track and loose yourself in Mick Ronsons guitar playing. 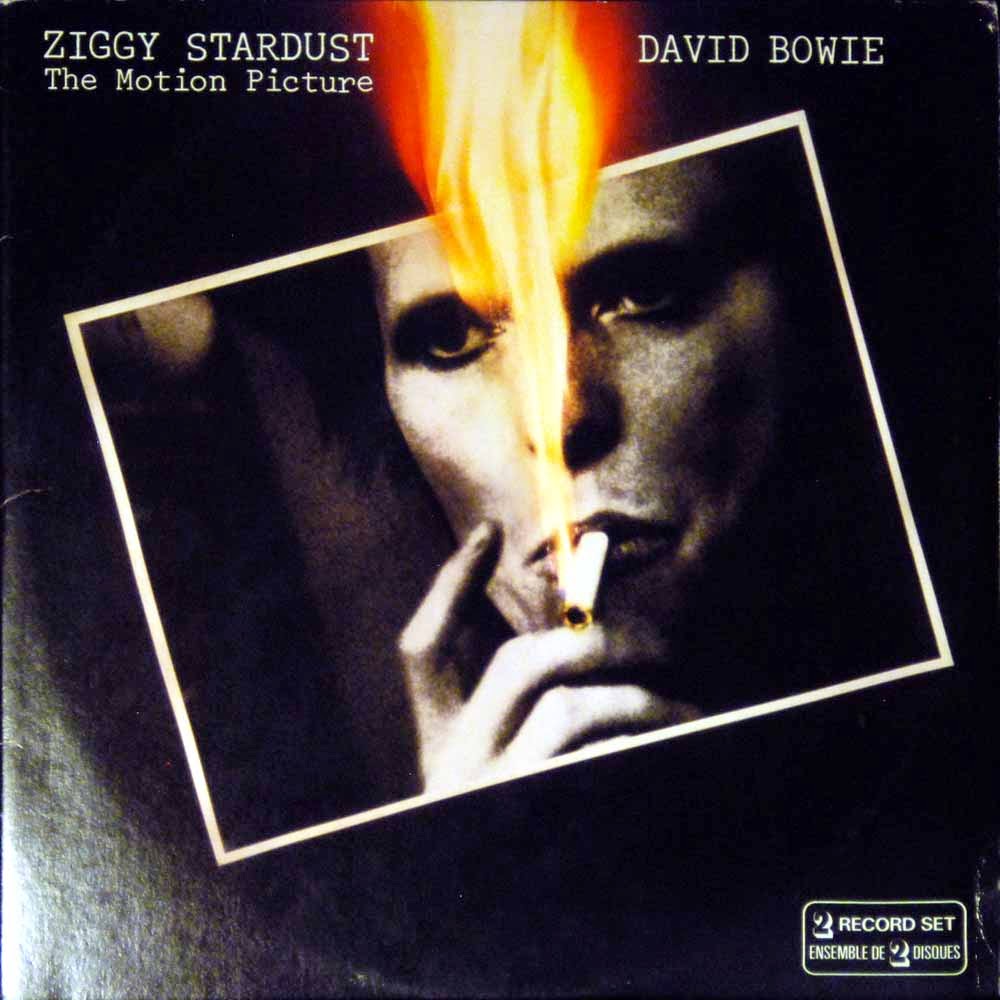 Email ThisBlogThis!Share to TwitterShare to FacebookShare to Pinterest
Etiketter: David Bowie, Mick Ronson, Moonage Daydream, Rock, Sunday Classic, The Rise and Fall of Ziggy Stardust and the Spiders from Mars