Agalloch - Plateau Of The Ages 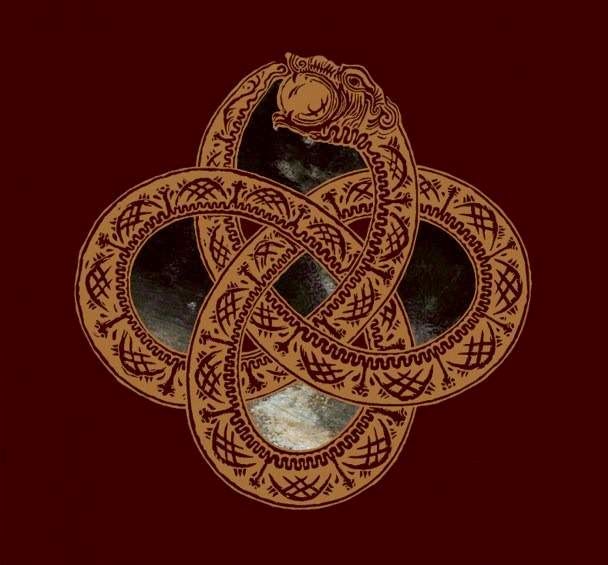 New Week and time to reveal this week's "Record Of The Week".

"The Serpent and the Sphere" is the fifth full-length record from Portland's blackened folk metal maestros Agalloch,

It's been nearly four years since Agalloch released Marrow of the Spirit, an album almost universally hailed as a triumph among metal enthusiasts.

"The Serpent & the Sphere" is a nine track album with an excellent mix of songs. It was released on May 19, 2014 in Europe. 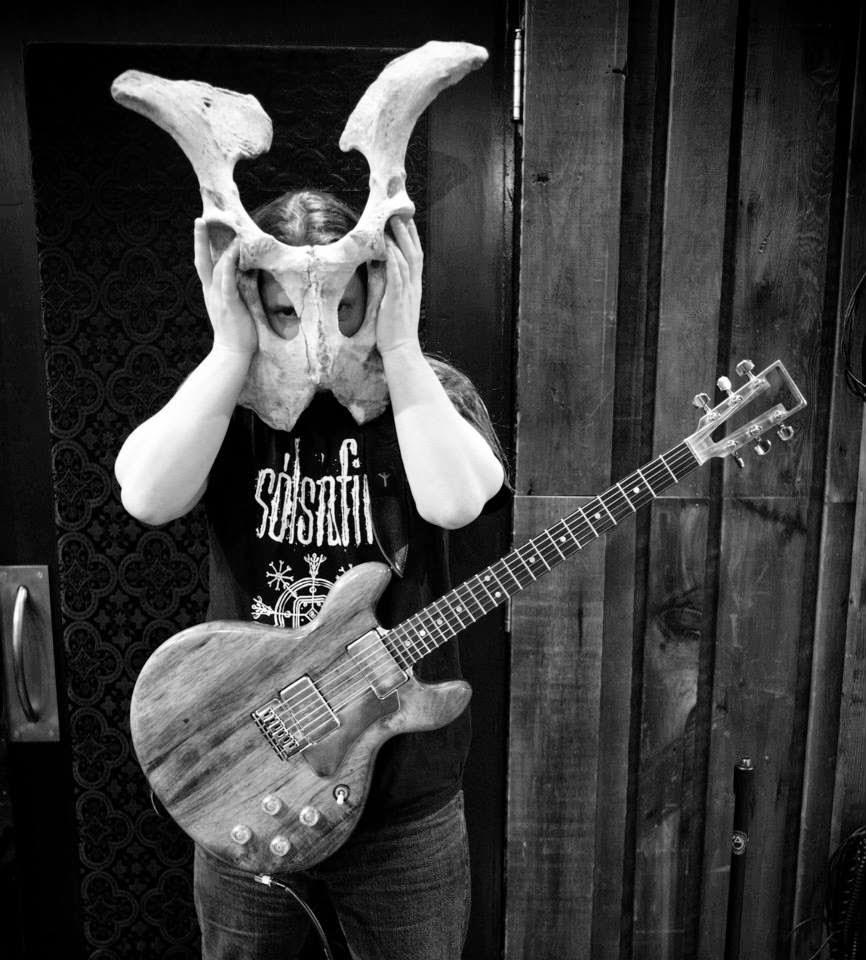 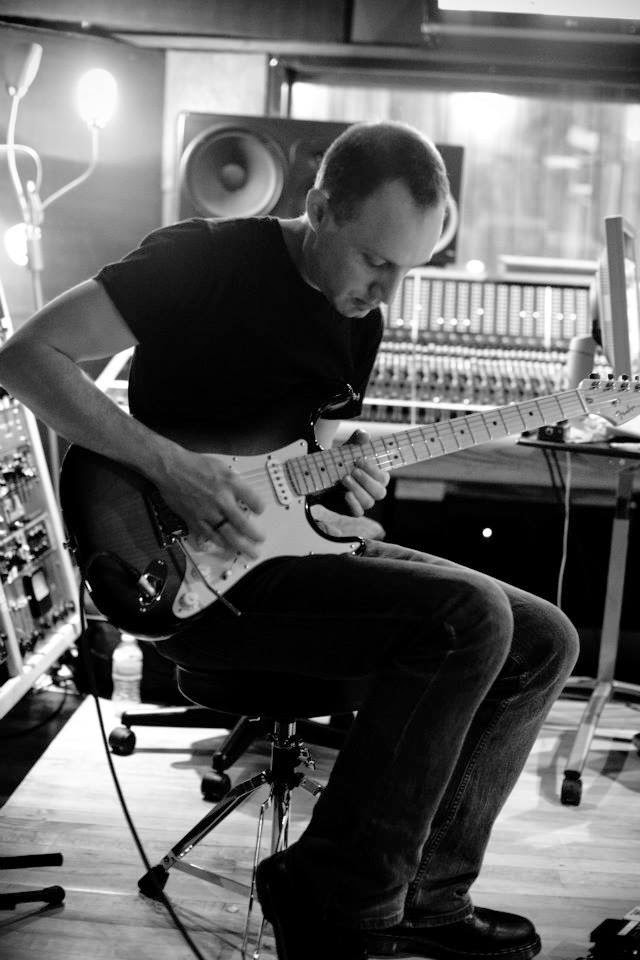 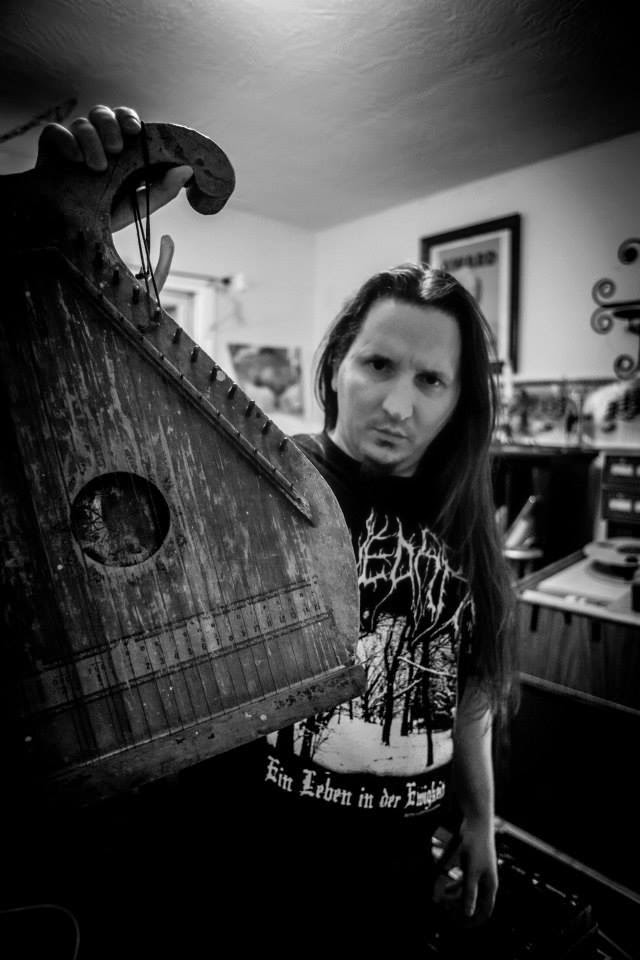 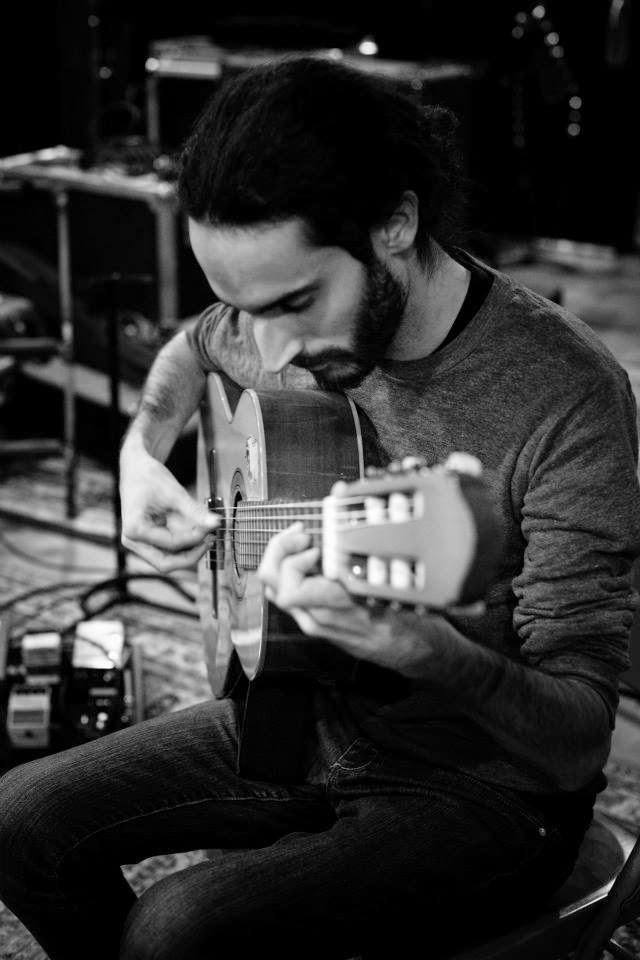 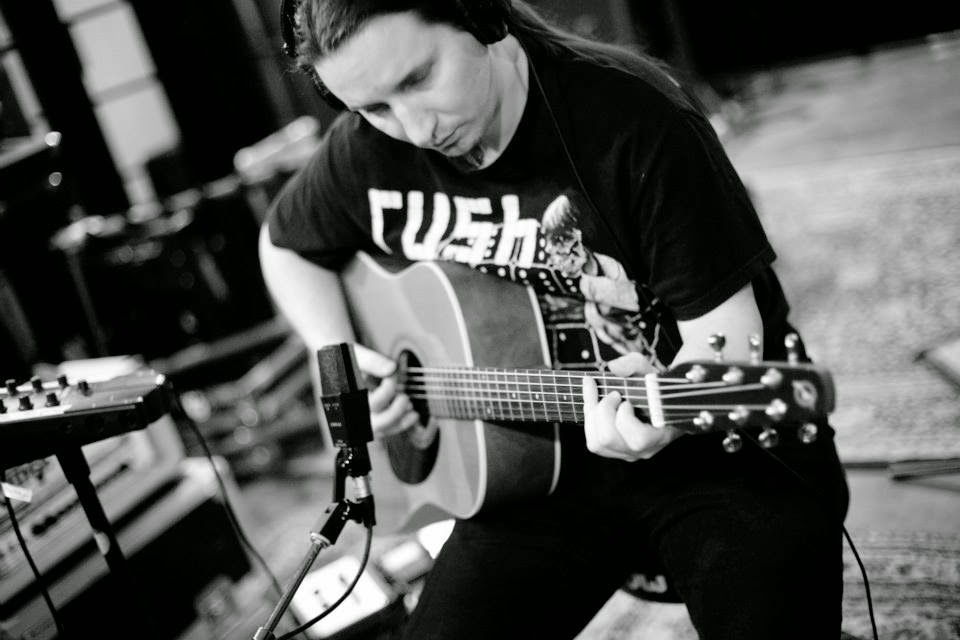 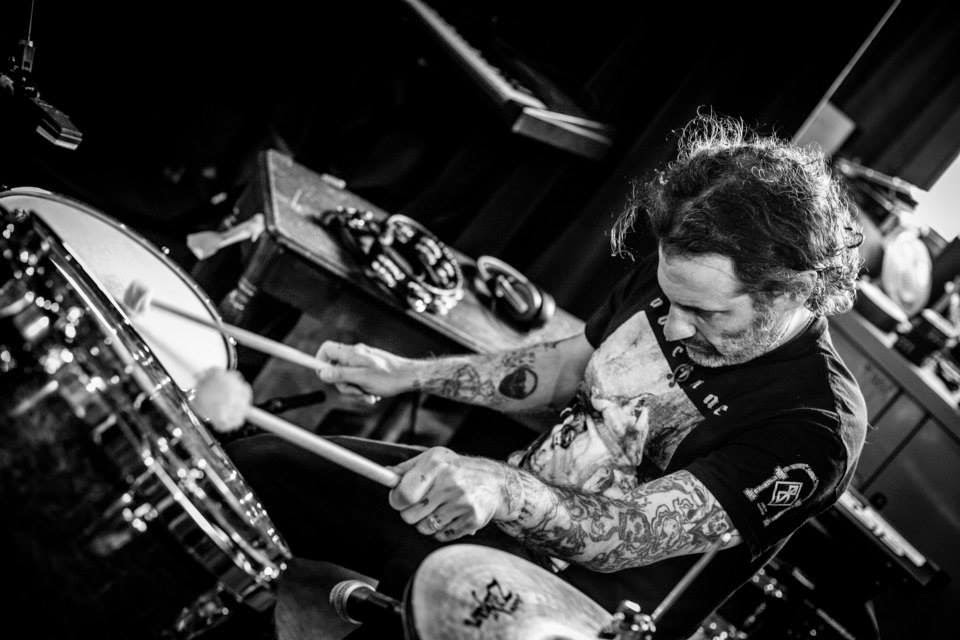 Agalloch have harnessed particular elements of their sound and the way to build up their world around the tunes in a familiar yet distinctly forward way. This album adds yet another unique representation of their sound to their varied discography. It is an album that reveals the band’s darkest, most meticulously crafted, and atmospherically surging work of their sixteen-year career.

"The Serpent & the Sphere" is captured by legendary producer/engineer Billy Anderson at Cloud City Studios in Portland, Oregon

The album represents the most glorious sounding Agalloch album to date. Making a guest appearance is guitarist Nathanaël Larochette of Canadian neo-folk band Musk Ox who wrote and provided the album’s acoustic interludes. "The Serpent and the Sphere" is a great addition to the band's legacy and a brilliant set of work, it's the most refined and generous album to date. This is one of those albums that is able to gain the perfect balance between the extreme and the quietly beautiful. The album have the perfect combination of black, metal, doom and folk influences.

This is something you need to have. If you have any doubts, then put on "Plateau Of The Ages" and hear the hunting twin guitar scream for you!

Todays tune “Plateau of the Ages”, the 13-minute monster, an instrumental beauty.

Listen to "Agalloch - Plateau Of The Ages" on Spotify here!

Email ThisBlogThis!Share to TwitterShare to FacebookShare to Pinterest
Etiketter: Folk Metal, Metal, Plateau Of The Ages, Portland, Post-Metal, Record of the Week, Review, The Serpent and the Sphere