The Story So Far - The Things I Can't Change 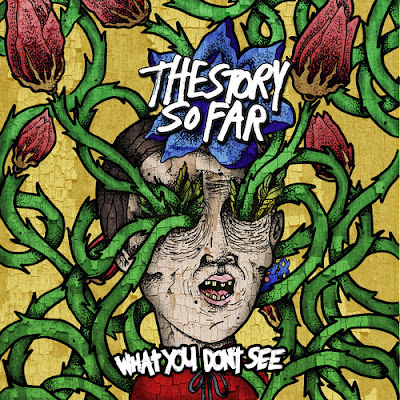 The Story So Far (TSSF) did visit Stockholm and Klubben last Sunday. This American pop punk band was almost three hours late to the venue, due to problems with their bus, but once they arrived, it got fast as hell and all the equipment almost flew up to the stage, sound-check was done hastily so the travelling support "Seahaven" could set up their gears and the local support "Like Torches" could set up theirs and the doors could open up. Right after TSSF got their stuff up, did the singer Parker Cannon ask, where is the famous skate park?? Well, the hall manager gave him direction and then I didn't see him until it almost was time for him to jump on stage, I guess he had some fun!

The Story So Far are from Walnut Creek, California formed in 2007. They are currently signed to Pure Noise Records. The band released its debut studio album Under Soil And Dirt in June 2011. On March 26, 2013, they released their second studio album, What You Don't See. They have also released two EPs and three splits with bands Maker, Morgan Foster, and Stick to Your Guns. 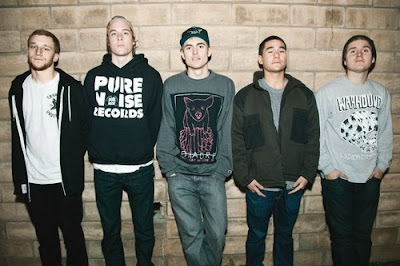 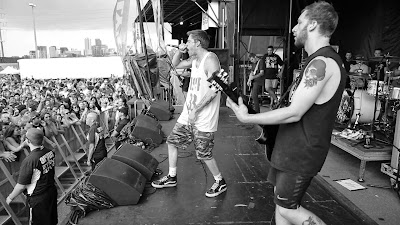 Official The Story So Far Web

Listen to ”The Story So Far - The Things I Can't Change " on Spotify here!