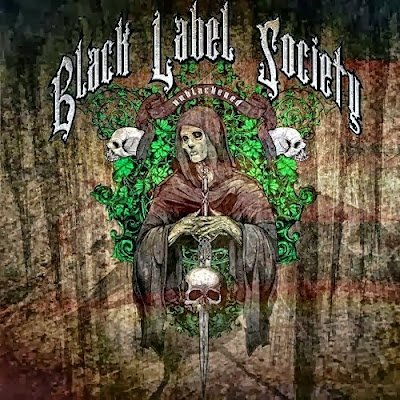 On May 3, 2013, it was announced that Black Label Society would be included in the year's installment of Gigantour, along with Megadeth, David Draiman's new band "Device", former Pantera drummer Vinnie Paul Abbot's band Hellyeah, Jason Newsted's own band "Newsted", and upstart band "Death Division"

In August, 2013, after Unblackened single's released through iTunes, Zakk stated that he would begin writing a new studio album, and it would be schedued for a 2014 release 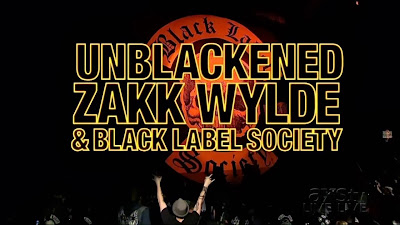 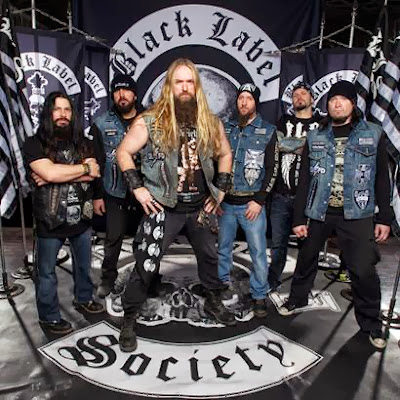 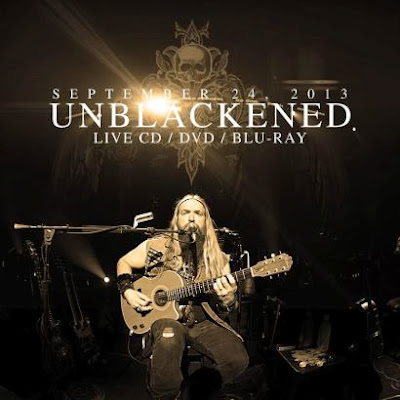 Todays tune is a cover of Bill Withers "Ain't No Sunshine When She's Gone" taken from the live acoustic album "Unblackened". It was recorded live on March 6, 2013 at Club Nokia in Los Angeles. Disc 1 consists on live tracks, and Disc 2 consists also of live tracks among 6 newly recorded songs, which of 3 are re-recordings of previously released songs of Black Label Society's studio albums. The album was announced back in 2012, but was delayed due to the delaying of the show, which was settled to be recorded in August. Black Label Society started the pre-ordering of the album in August 2013, also offering a Deluxe Edition Box Set containing a double live CD pack, a DVD of the show, a replica of Zakk's pewter dagger necklace, a photo book with photos taken from the show and a custom package. On August 9, 2013 "Ain't No Sunshine When She's Gone" was released as a single through iTunes on North America.

"Ain't No Sunshine" is a song by Bill Withers from his 1971 album Just as I Am, produced by Booker T. Jones. The record featured musicians Donald "Duck" Dunn on bass guitar and Al Jackson, Jr. on drums, as well as Withers on lead vocals and guitar. String arrangements were done by Booker T. Jones, and recorded in Memphis by engineer Terry Manning. The song was released as a single in September 1971, becoming a breakthrough hit for Withers, reaching number six on the U.S. R&B chart and number three on the Billboard Hot 100 chart.