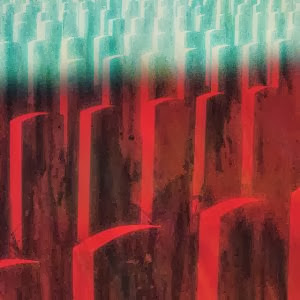 Dead Soul was formed in 2012 as a cooperation between blues artist Slidin' Slim and electronic artist, song writer and producer Niels Nielsen. The two of them had collaborated earlier, but now, as Dead Soul, they have created something entirely new and darkly enthralling. 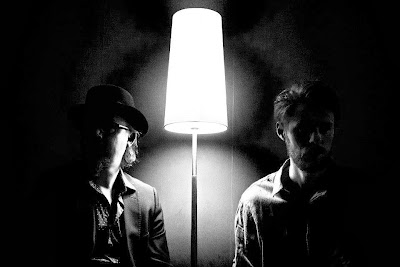 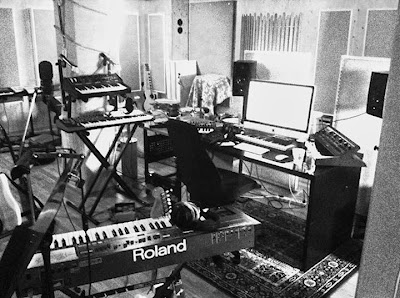 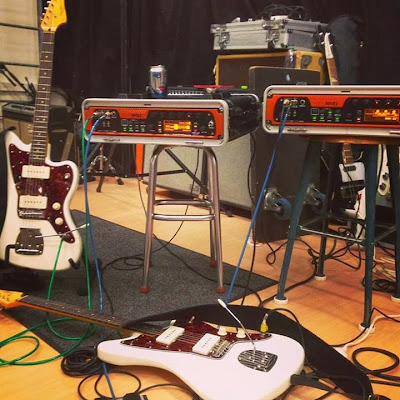 Mayhem is not the only possible outcome of a collision. Another option could also be that something new is born. Dead Soul is a musical meeting where analog meets digital, logic meets chaos and machine meets man. The result? Dark electronic doom blues in symbiosis with industrial rage. Uncompromising and without excuses Dead Soul presents a dystopian view of the world, but always with a clenched fist and steady gaze. 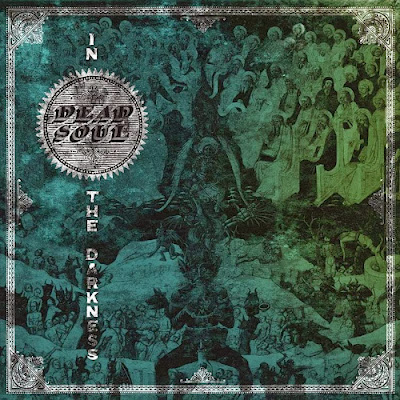 Todays tune "Find That Man" is a single taken from the upcoming album "In the darkness", will be released 23 October. The Video is made by The Cortina Collective.

Scandinavian tour with Ghost and Night 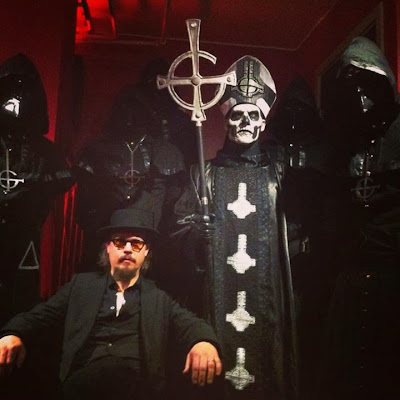 Listen to ”Dead Soul - Find That Man " on Spotify here!