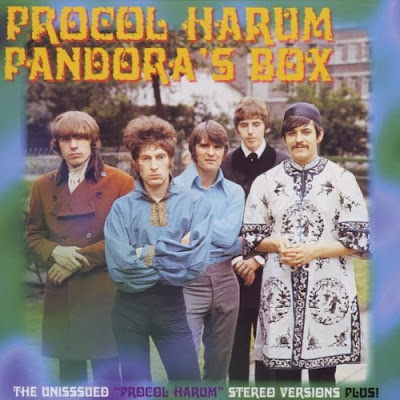 Time for a Sunday Classic, today I will present a band that I never thought existed any more, namely "Procol Harum", they are a British rock band. Formed in 1967, they contributed to the development of progressive rock, and by extension, symphonic rock. Their best-known recording is their 1967 single "A Whiter Shade of Pale". Although noted for its baroque and classical influence, Procol Harum's music also embraces the blues, R&B and soul. In October 2012, the band was nominated for induction into the Rock and Roll Hall of Fame, but were unsuccessful on this occasion.

Procol Harum, did visit Sweden for a couple of shows, where one stop was Stockholm and Circus, a show where my expectations was kinda low. But I must say I got amazed how well the songs was played and I could say no one hit wonder here, even if I only could name two songs from them if someone would ask me. But with a monster hit as "A Whiter Shade of Pale", the song almost every adult should know and the other I could name was "Pandoras Box" then you could pretty fast figure out what the heck will the guys play during the evening if the show time is set to 2h15min?

Well, if you make a mega version of the monster hit and play it a couple of times then, hell yeah but that would probably not happen, they had a proper setlist (see below) of Procol Harum tunes and yes some of them was pretty good for a youngster as me. So I could say I like some of the tunes and when I listen to the tunes on Spotify I must say, this band made some cool stuff back in the time. 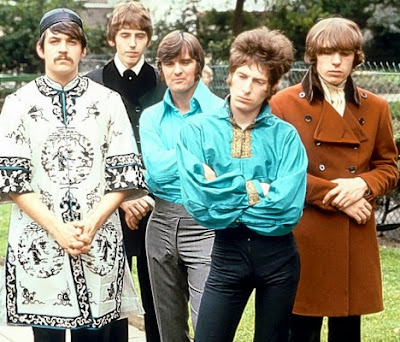 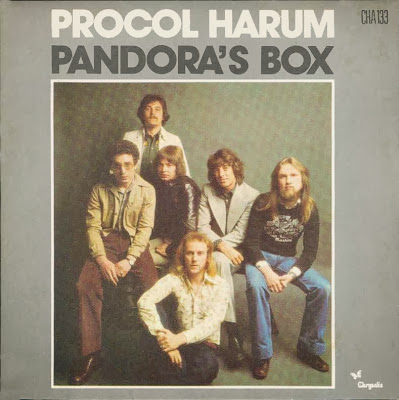 Todays tune "Pandora's Box" is a song written by pianist Gary Brooker and lyricist Keith Reid. It was recorded by their band, Procol Harum in 1975 as part of the album Procol's Ninth. This single was the last hit Procol Harum were to have before disbanding in 1977.

Setlist from the Circus show: